FBI looks at whether Orlando gunman had secret gay life

ORLANDO, Fla. -- The murky picture of Orlando gunman Omar Mateen grew more complex Tuesday with word that the FBI is investigating whether he had been a regular at the gay dance club he attacked and had been living a secret life as a gay man.

As victims described the bloody horror of the massacre during a riveting hospital news conference, investigators continued to gather information on the 29-year-old American-born Muslim - and took a close look at his wife, too - for clues to the attack that left 49 victims dead.

An official who was briefed on the progress of the case but insisted on anonymity to discuss a continuing investigation said authorities believe Mateen's wife knew about the plot ahead of time, but they are reluctant to charge her on that basis alone.

A number of possible explanations and motives for the bloodbath have emerged, with Mateen professing allegiance to the Islamic State group in a 911 call during the attack, his ex-wife saying he was mentally ill, and his father suggesting he was driven by hatred of gays.

On Tuesday, a U.S. official said the FBI is looking into a flurry of news reports quoting patrons of the Pulse as saying that Mateen frequented the nightspot and reached out to men on gay dating apps. The official was not authorized to discuss the investigation and spoke on condition of anonymity.

Jim Van Horn, 71, told The Associated Press that he saw Mateen repeatedly at the bar and talked to him once.

"He was a homosexual and he was trying to pick up men," Van Horn said. "He would walk up to them and then he would maybe put his arm around 'em or something and maybe try to get them to dance a little bit or something."

The attack early Sunday ended with Mateen being shot to death by a SWAT team. Of the 53 people wounded, six were listed in critical condition Tuesday and five others were in guarded condition.

"Sometimes he would be there for a few weeks at a time and maybe on the weekends, and then you wouldn't see him for a little while, then you'd see him again, and that's the way it kind of went," Van Horn, who has frequented Pulse, told ABC News.

Two people who worked at the club told ABC News they also recognized Mateen as a customer. One of them, head of security Estella Peterkin, said she had to kick him out multiple times for bad behavior.

At a news conference at Orlando Regional Medical Center, shooting survivor Patience Carter described praying to die as she lay on a nightclub bathroom floor covered in water and blood. She said Mateen talked about wanting the U.S. to "stop bombing my country," a possible reference to his father's native Afghanistan.

"I really don't think I'm going to get out of there," Carter, 20, recalled. "I made peace with God. 'Just please take me. I don't want any more.' I was just begging God to take the soul out my body."

THESE ARE THE VICTIMS OF THE PULSE NIGHTCLUB SHOOTING IN ORLANDO

In Washington, President Barack Obama said investigators had no information to suggest a foreign terrorist group directed the attack. He said it was increasingly clear the killer "took in extremist information and propaganda over the internet. He appears to have been an angry, disturbed, unstable young man who became radicalized."

Gay dating app Jack'd said it has been unable to confirm so far that Mateen had a profile on the service. Grindr officials said they "will continue to cooperate with the authorities and do not comment on ongoing investigations." And Adam4Adam said the company is looking at conversations and profiles in the Orlando area for any activity by Mateen but hasn't found anything yet.

A former classmate at a police academy - who requested he not be identified - told ABC News that Mateen hung out with him and others, frequenting Florida gay bars while they were at the Indian River State College training program, as far back as 2006.

One night, he said, Mateen asked him if he was gay. "You would be my kind of guy," the classmate said Mateen told him.

Mateen's father, Seddique Mateen, denied his son was gay and said that if he had been in the nightclub before, he may have been "scouting the place." The elder Mateen, who lives Port St. Lucie, Florida, said that apart from the time his son got angry a few months ago over seeing two men kissing, he never saw any anti-gay behavior from him.

Another Florida man, Kevin West, told ABC News' Houston affiliate, KTRK, that he was contacted by Mateen on a gay dating app.

"When he first contacted me, he was asking ... what clubs are popping and things of that sort and what are good places to go," West said.

Psychological studies have shown that some men with repressed same-sex desires may express serious anti-gay views, especially if they grew up in families that opposed homosexuality.

"People who are struggling to come to terms with their sexual identity do at times react to that by doing the exact opposite, which could be to become more masculine or more vocal about their ideals of a traditional family," said Michael Newcomb, a Northwestern University psychologist.

Mateen's ex-wife, Sitora Yusufiy, said earlier in the week that he was mentally ill, controlling and abusive. Amid the latest reports about his clubgoing, she told CNN: "Well, when we had gotten married, he confessed to me about his past that was recent at that time and that he very much enjoyed going to clubs and the nightlife and there was a lot of pictures of him."

"I feel like it's a side of him or a part of him that he lived but probably didn't want everybody to know about," she said.

The FBI has recovered Mateen's phone and will use location data to verify whether he previously visited the club, said a third official, who was not authorized to discuss the case and spoke on condition of anonymity. 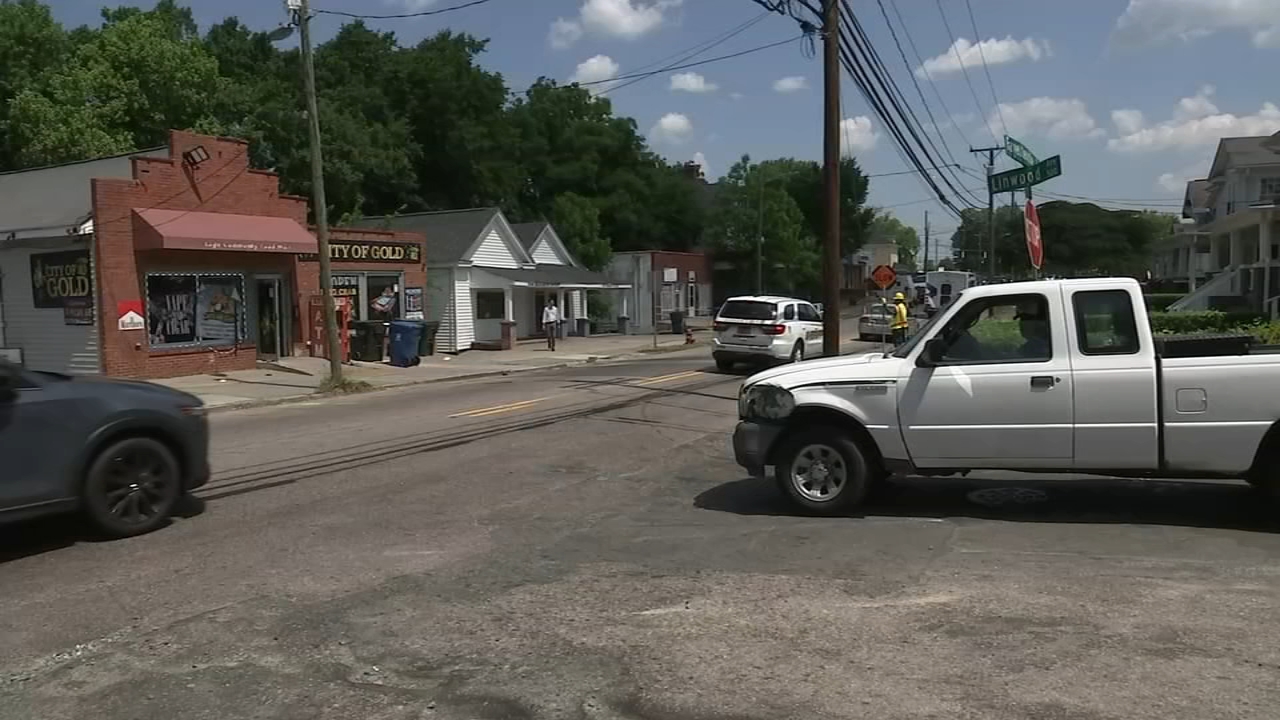 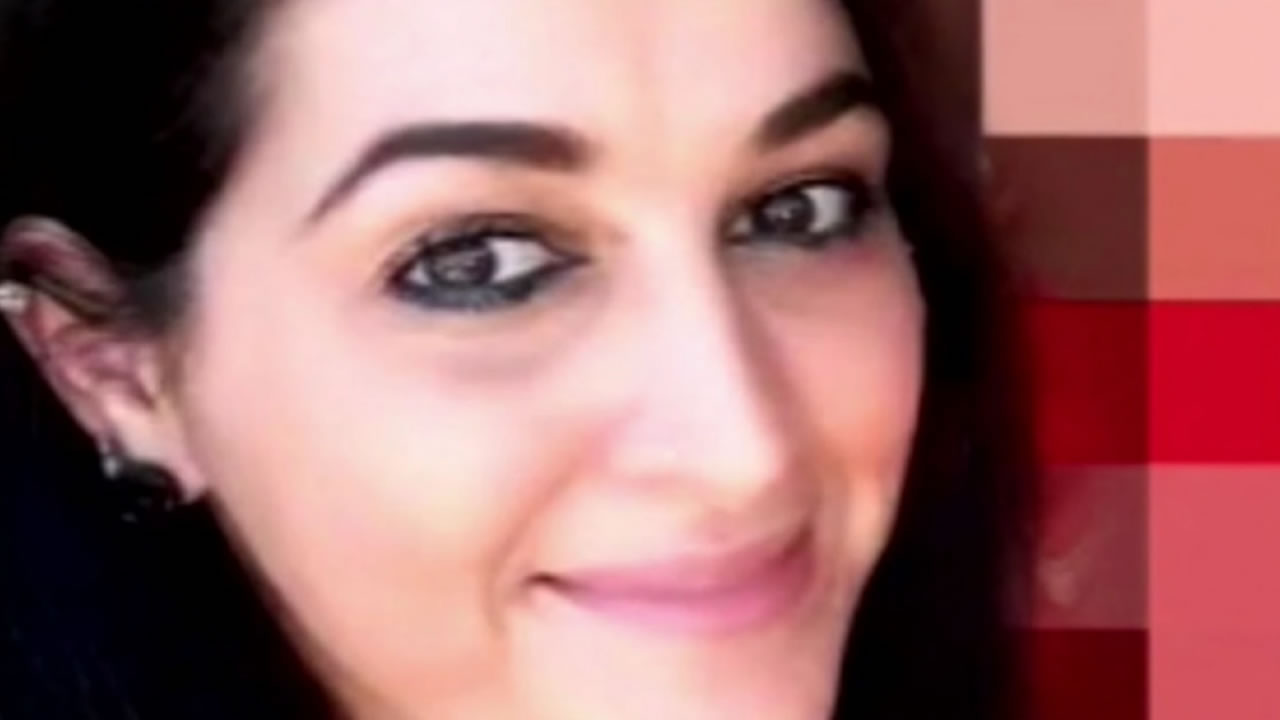