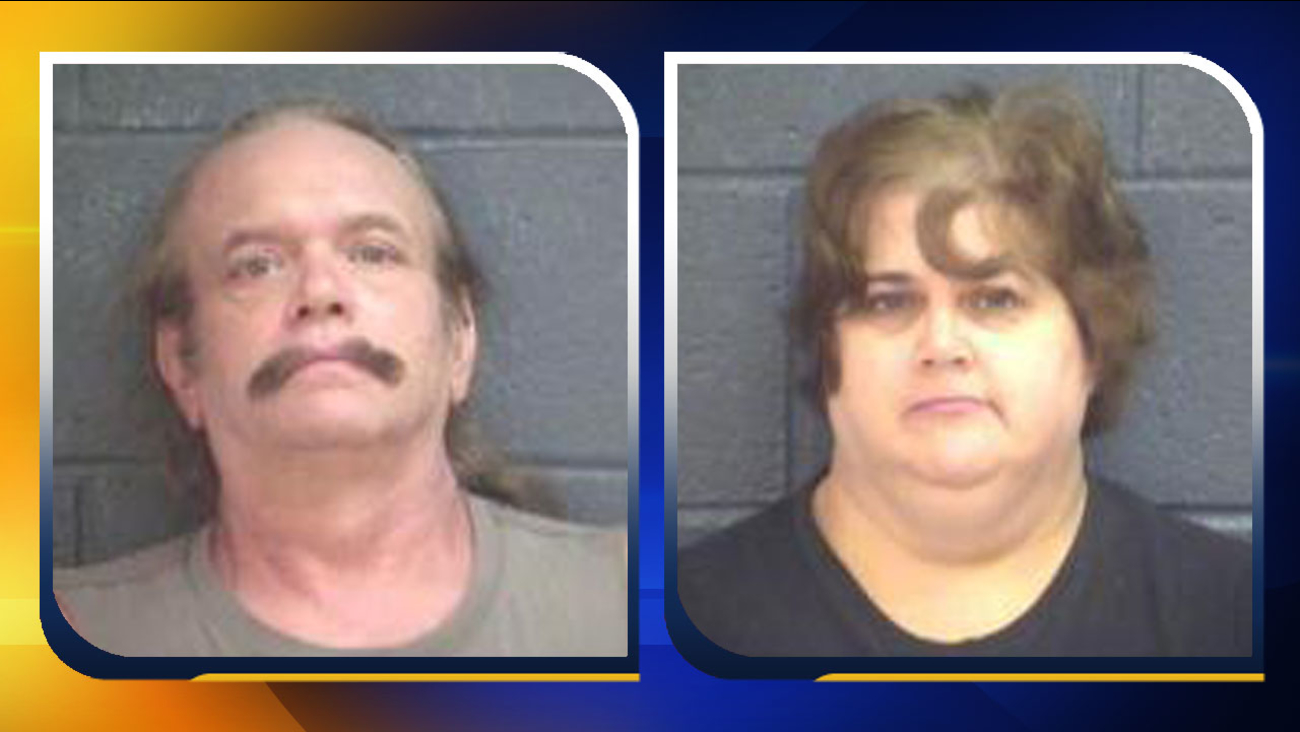 Roger Hare, Jr. faces 10 charges of 2nd degree sexual exploitation of a minor, disseminating obscene material to a minor under 13, and two felony charges of disseminating obscenity to a minor under 13. His bond is set at $780,000.
More charges are expected to be filed against the married couple. Both remain in the Pender County Jail.
Related topics:
north carolinaarrest
More Videos
From CNN Newsource affiliates
TOP STORIES