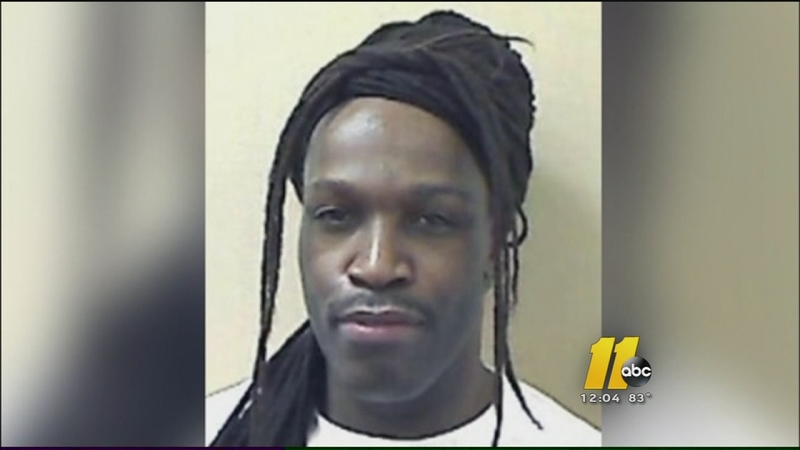 Feds will decide where alleged kidnapping mastermind will be held

RALEIGH (WTVD) -- A federal judge ruled Thursday that federal authorities will control where the alleged mastermind of a Wake Forest kidnapping is held as his case makes its way through the court system.

The FBI says 49-year-old Kelvin Melton used a cell phone smuggled into his North Carolina prison cell to orchestrate the kidnapping of the father of a Wake County prosecutor April 5.

According to court documents, the kidnappers were looking for Colleen Janssen, but Googled the wrong house and kidnapped her 63-year-old father Frank.

Melton - a member of the Bloods gang - was serving a life sentence, and Colleen Janssen was the prosecutor who put him there.

According to the court documents, the kidnappers took Frank Janssen to an apartment in Atlanta and planned to kill him before he was rescued by the FBI April 10. Eight others are charged in addition to Melton.

Indictments in the case say Melton arranged to pay the kidnappers $10,000 each.

All nine defendants face federal kidnapping and firearm charges. If convicted, they face the possibility of a maximum sentence of life without parole and a $250,000 fine.

Thursday's decision doesn't necessarily mean Melton will be held in a federal facility before his trial. It just means the feds can control where he is held. Federal prosecutors argued Thursday that he should not be returned to the same system where he allegedly had the freedom to arrange the kidnapping.