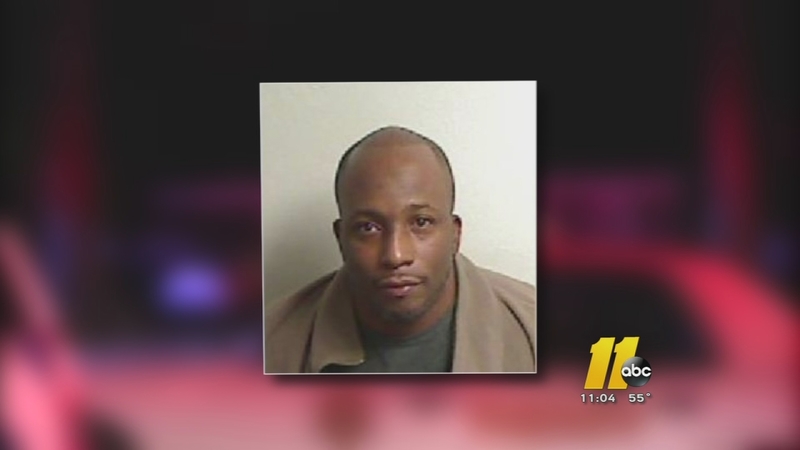 JOHNSTON COUNTY (WTVD) -- A Johnston County man is facing murder charges in connection with fatal shooting of his teenage girlfriend. 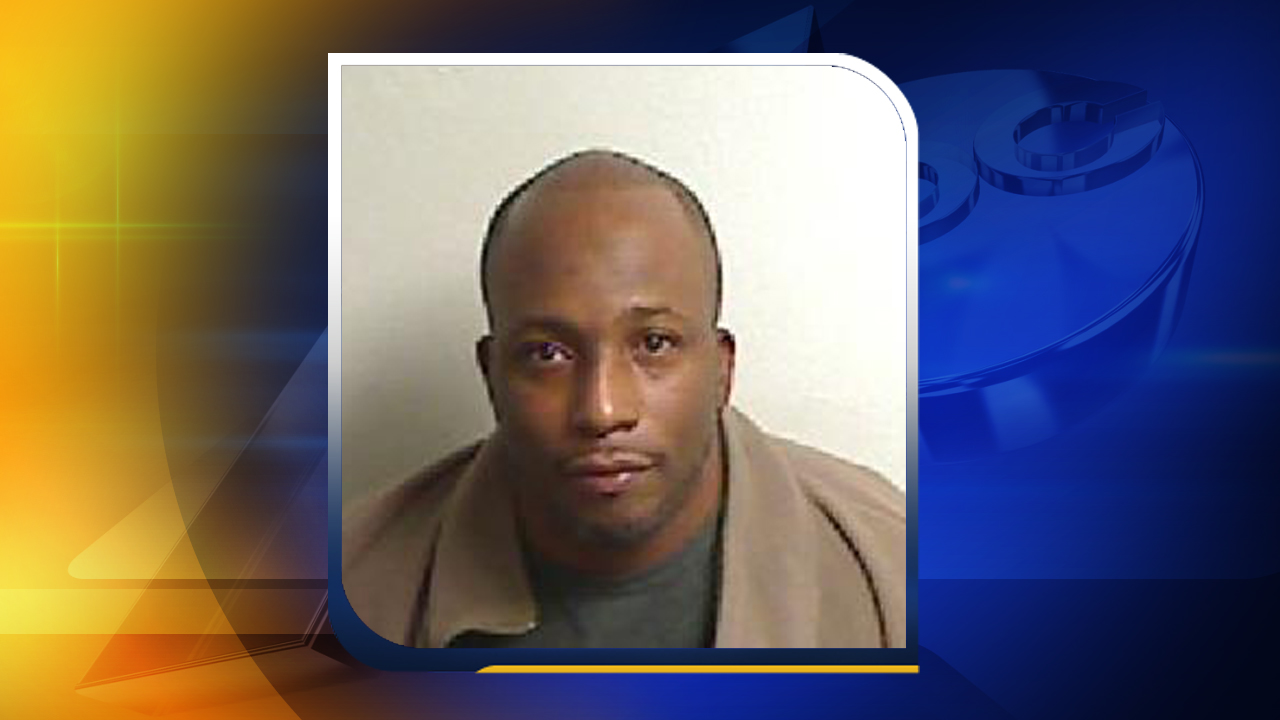 Officers were called to Williams' home on Mitchner Drive around 2:40 a.m. Saturday, where they found Lockamy bleeding from what appeared to be a single gunshot wound to the chest. She was pronounced dead at the scene.

"It was pretty intense," said neighbor Erick Alvarado. "There was a lot of officers and a lot of paramedics and the fire department."

Investigators said they believed that Lockamy and Williams, who were in a relationship, were playing with the firearm when it went off.

One neighbor told ABC11 off-camera the two were living together at the home. Alvarado says he would often see the teen at the 42-year-old's home, but he wasn't sure about the nature of their relationship.

"She's pretty young to me," said Alvarado. "I thought it was like his sister or daughter or something like that cause she would usually be out there with a pink car."

The exact circumstances leading up to the shooting is still being investigated.

According to arrest records, Williams is a convicted felon and has a history of drug and weapons charges.

He is currently being held in the Johnston County Jail under a $100,000 bond.

His first court appearance is scheduled for Monday.