WTVD
GOLDSBORO, N.C. (WTVD) -- Dozens of law enforcement officers continue to hunt for a suspect after a shooting on the campus of Wayne Community College Monday morning. 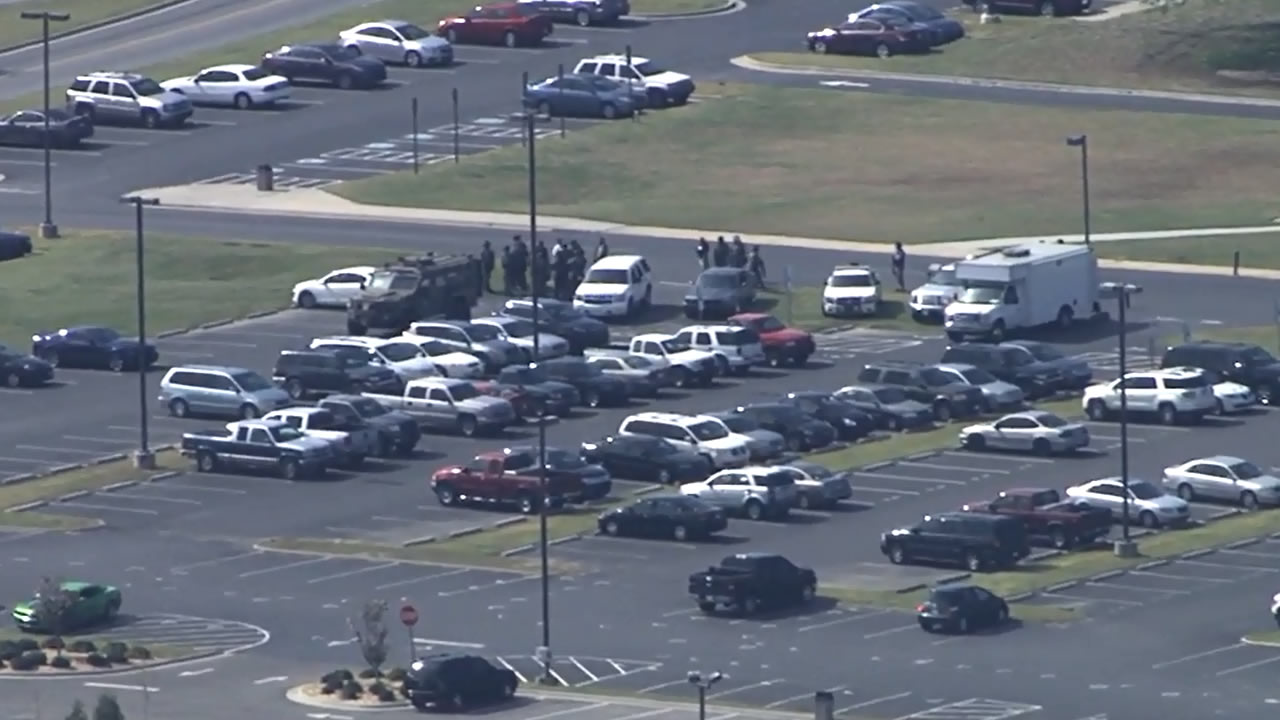 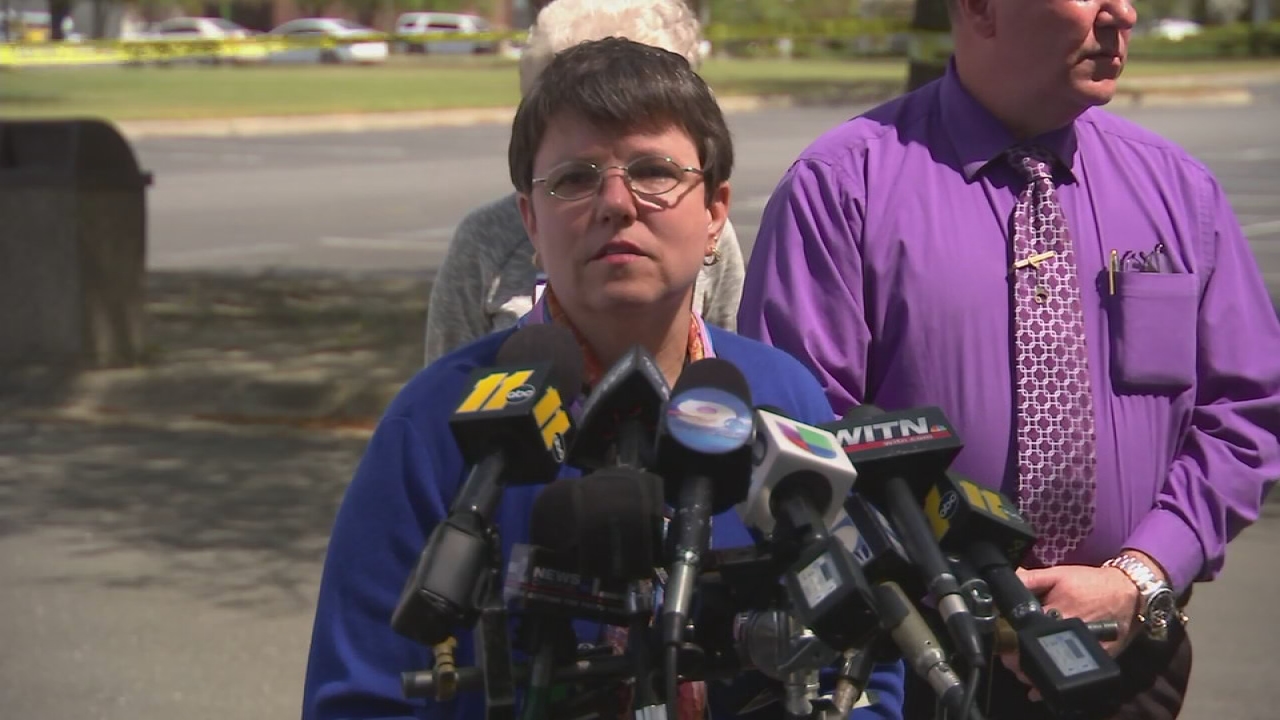