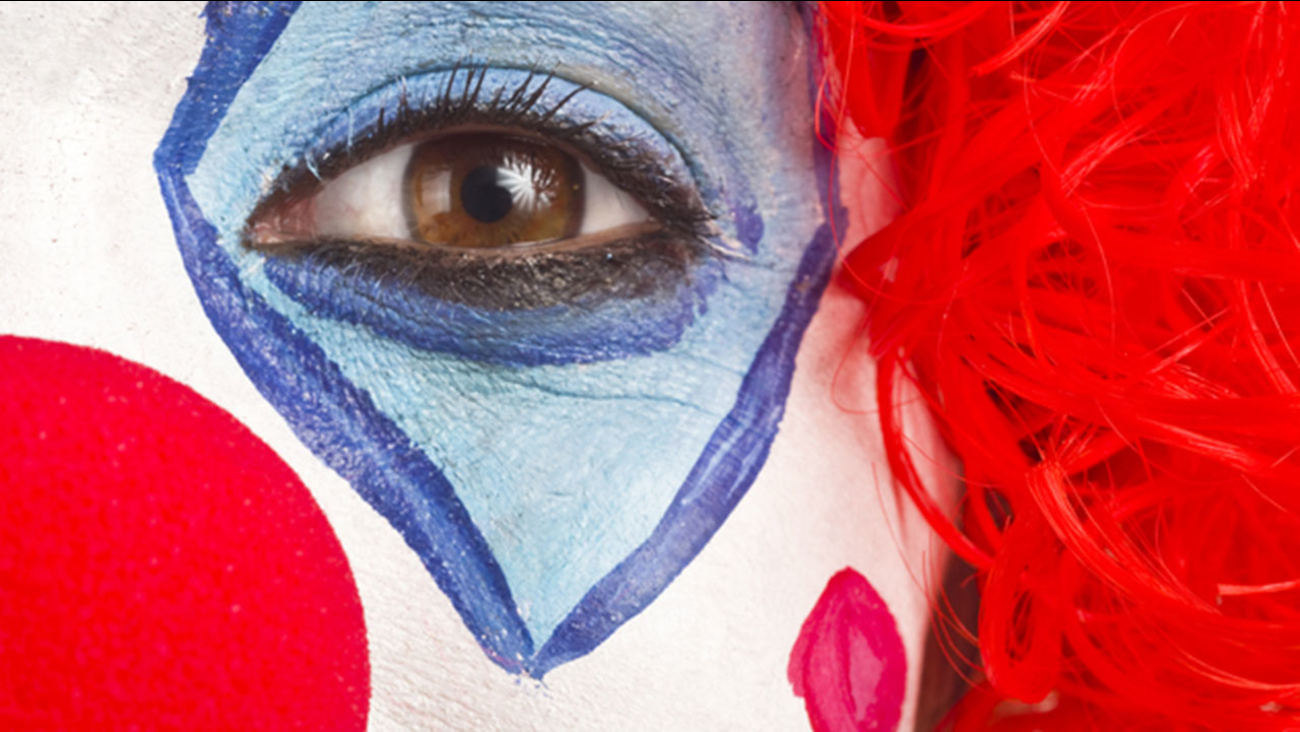 Anyone who might have any leads on who the suspect might be can call CrimeStoppers at (336) 727-2800.
Related topics:
greensborosafetychildren
RELATED 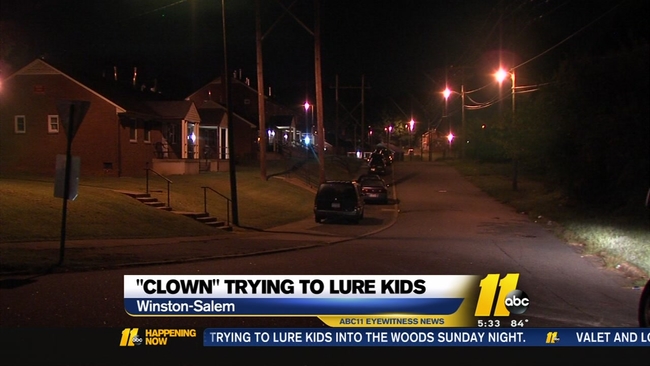