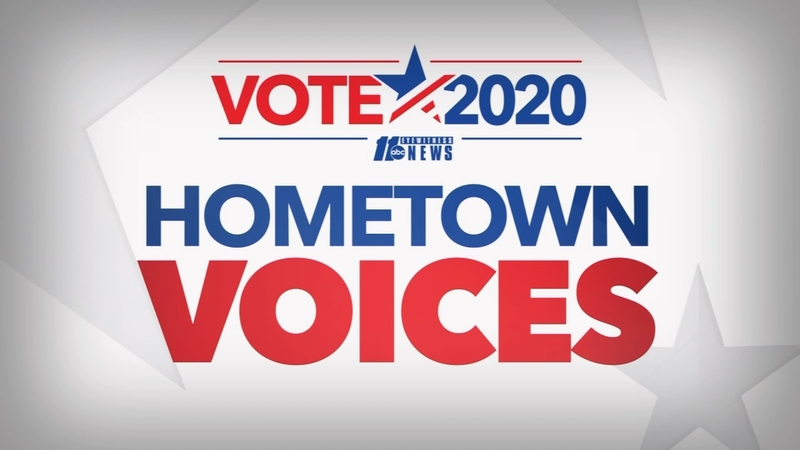 ABC11 spoke with a diverse group of Republican, Democrat and unaffiliated voters about the results from Election Day.

One day after the election, Liz Tapley from Durham is remaining optimistic that Joe Biden will win North Carolina and become the next president.

"Women's rights, LGBTQ rights because of who I am. Unfortunately what I have been seeing in government is racism, sexism and homophobia," Tapley said of her biggest concerns.

"I've been very happy with how Governor Cooper has handled this pandemic. He's really stood up," Tapley said.

"I was hoping more people would look at what Dan Forest wanted to bring to the table," McCann said. "With me being a teacher, he wants to have school-choice options for parents.".

McCann accepted the results and is focusing on the uncertain race for president.

"I feel like if Joe Biden is elected, that's just a pathway to create a more socialistic agenda," McCann said.

One mother of five is not happy that Republican Catherine Truitt will lead the state's public school system. Truitt is a supporter of school choice.

"I feel a numbness," said LaTarndra Strong, a Democrat from Hillsborough.

Strong is upset several Black women lost or appeared to have lost their races, including Yvonne Holley for Lieutenant Governor (who lost to a Black man), Jessica Holmes for Labor Commissioner and Judge Cheri Beasley for Chief Justice on the NC Supreme Court.

"We seem to be largely a paternalistic system that seems to amplify white male voices and we have to find more ways to get more people at the table," said Strong.

Heather Redding is a Democrat from Orange County. She was hoping for more racial equity in local county commission races.

"I have seen an increase of racial slurs being used against me in protests and rallies," Redding said. "Removing Trump is a critical step toward progress."

Groesser is a father of three from Wake County. He was hoping voters would change the makeup of the school board.