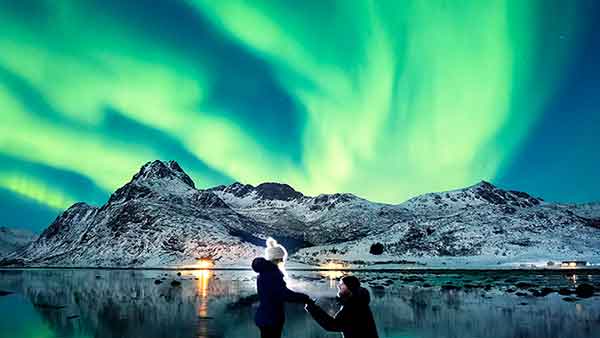 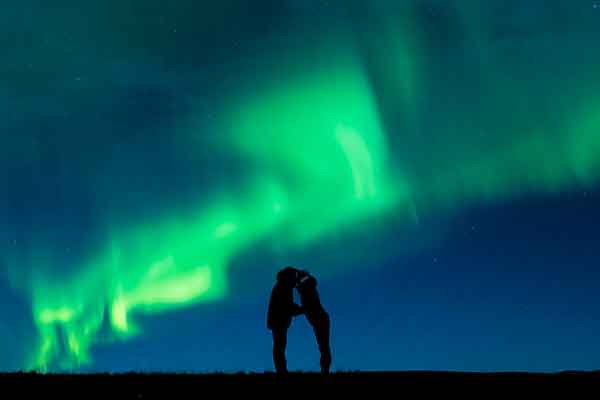 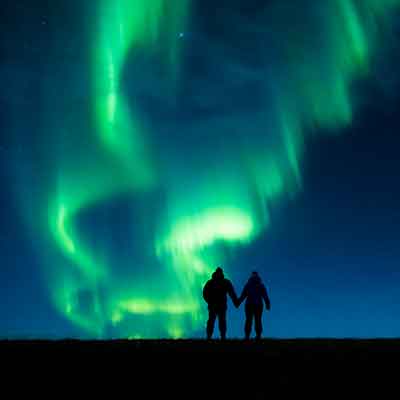 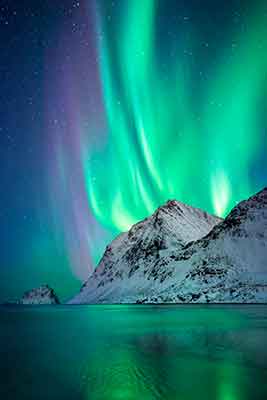 An Australian man proposed to his girlfriend under a stunning display of the Northern Lights - months after she foiled his first attempt by accidentally throwing away the ring.

Dale Sharpe and Karlie Russell, both landscape photographers, met while on a trip to the Gold Coast of Australia.

Dale had been planning to pop the question during a trip to the Arctic Circle nine months ago, only for his plan to be accidentally foiled.

Before a flight from the Faroe Islands to Iceland, the couple found out their luggages were overweight and Karlie unknowingly discarded the ring.

Time for plan B: Dale started saving up for a new ring, and decided his second proposal attempt would be during a two-month trip to the Arctic Circle. Dale and Karlie had seen the Aurora Borealis together about 30 times, so he felt it would be the perfect setting.

"I was completely blown away as it was the last thing I was expecting at that time. I kept telling Dale to hurry up so we could get a landscape shot instead. After he set up the camera, then to my surprise got down on one knee, I was in shock but of course said yes! I couldn't think of a better backdrop for the proposal or for the sneaky 'selfie' that he managed to capture." Russell said. 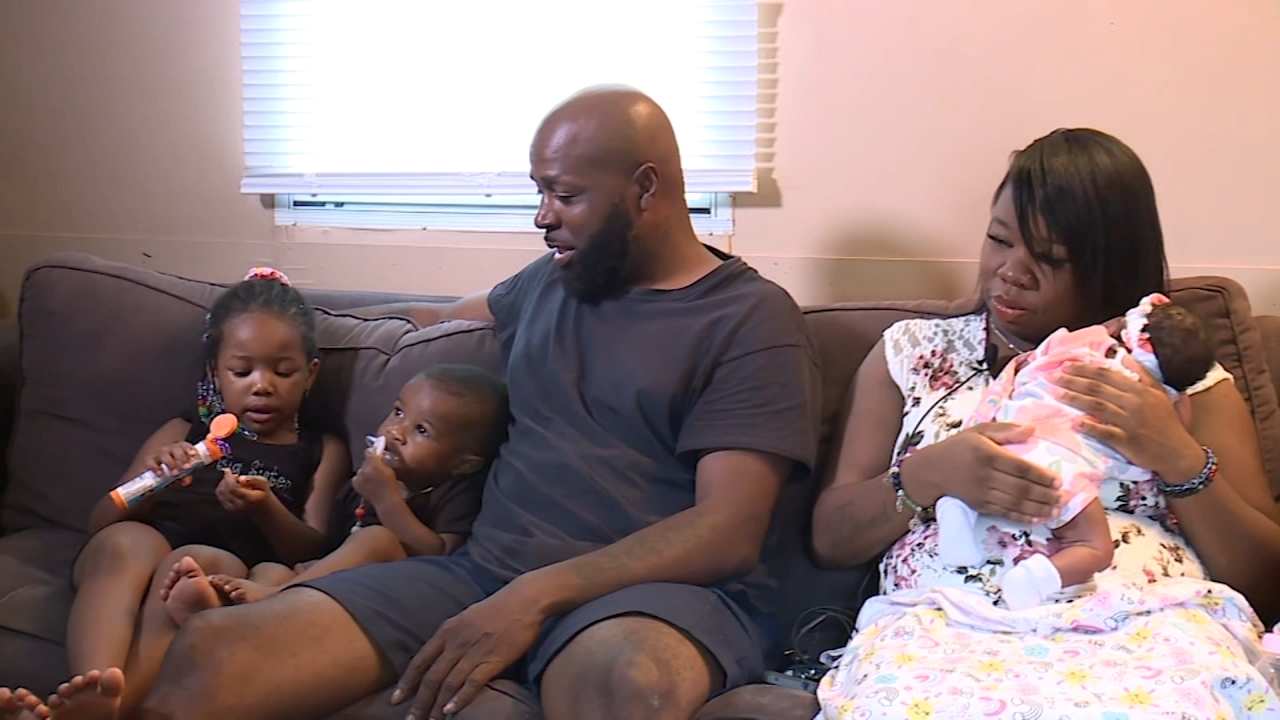 Little leaguer consoles pitcher who hit him in head