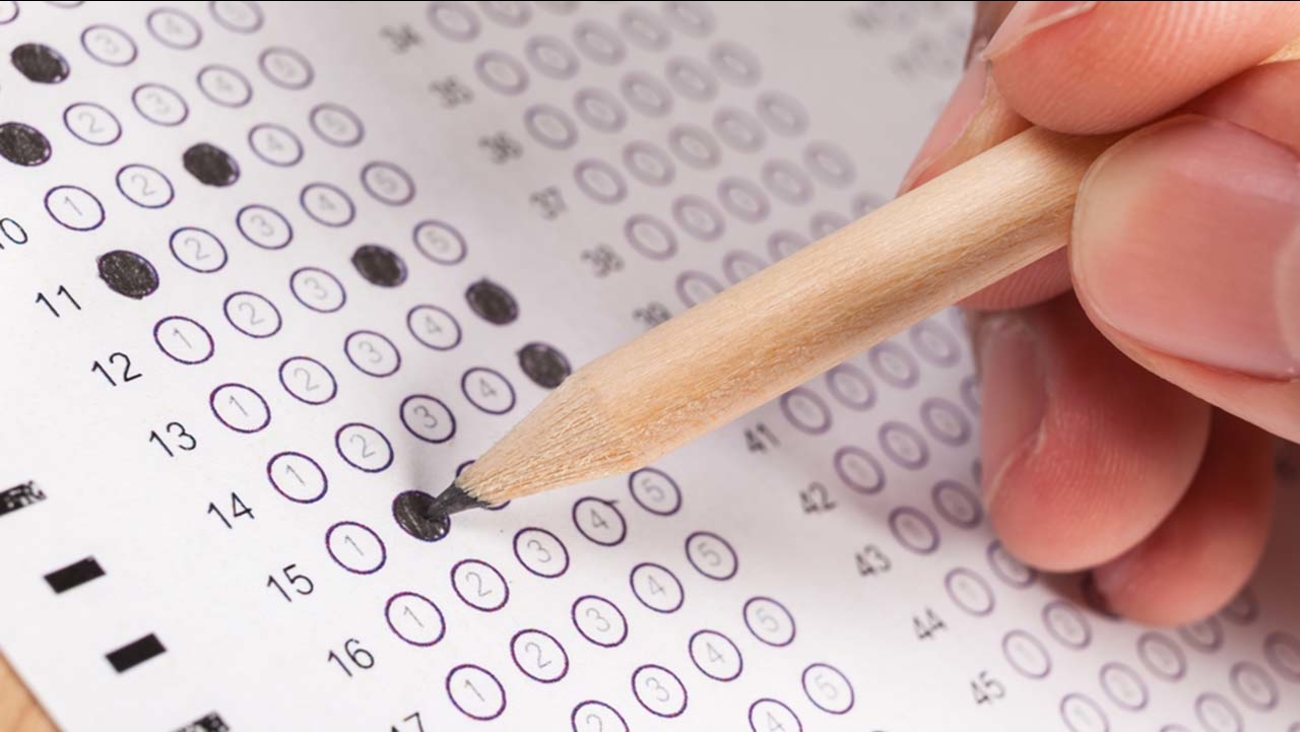 SANDY SPRINGS, Ga. -- A woman outside Atlanta has been charged after leaving her toddler inside a car while she took a nursing exam.

Sandy Springs police Sgt. Forrest Bohannon tells WSB-TV that the 18-month-old boy had been alone for 15 minutes when a security officer found him crying in the unlocked car in the nursing school parking lot.

Bohannon says the boy's mother, 19-year-old Destyni Triplett, was inside the building taking a test.

Triplett, who's charged with reckless conduct, tells WSB she had a test and left the child strapped in his car seat with the car running and the air-conditioning on after her baby sitter canceled on her.

She says the boy's father was supposed to meet her at the school to watch their son but he never showed up.