Suspect arrested after victims lured in by mobile app in Raleigh 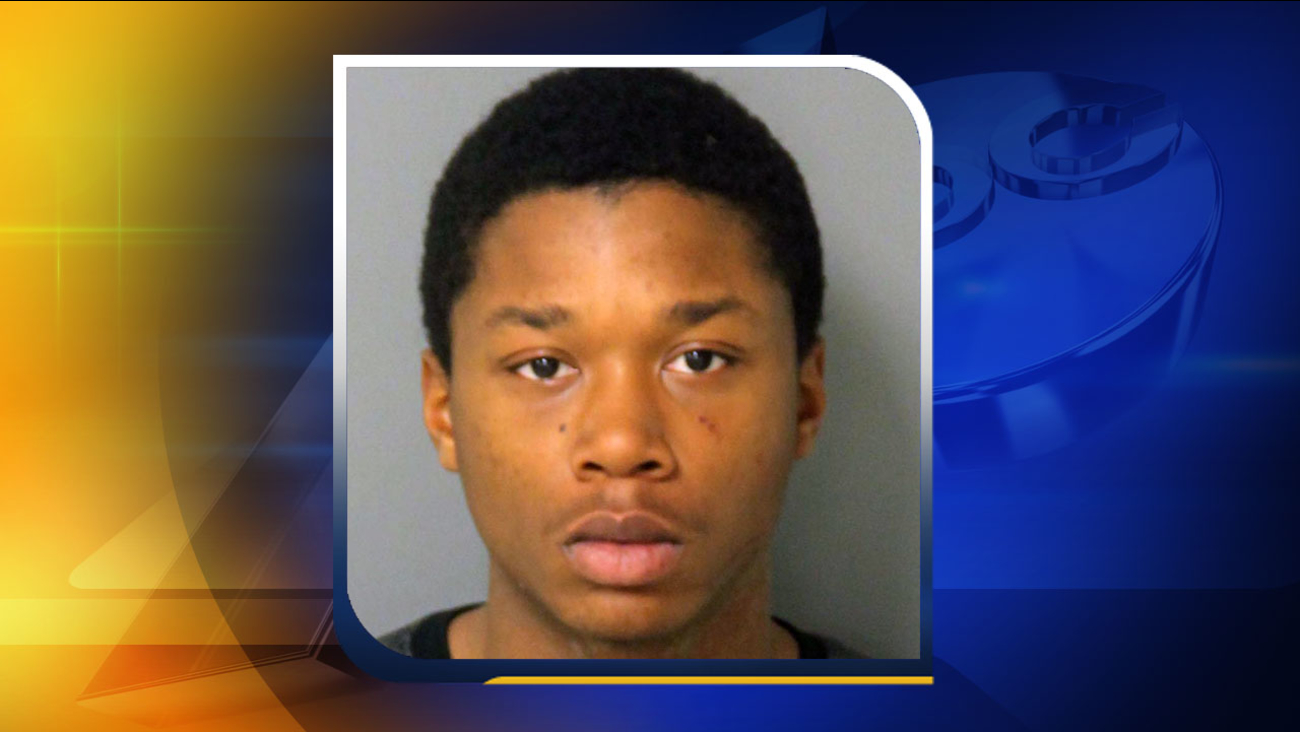 RALEIGH (WTVD) -- Raleigh police have arrested an 18-year-old suspect in connection with incidents where potential buyers using a mobile app were lured in, then victimized at gunpoint.

Antonio Jackson of Raleigh has been charged with armed robbery and attempted armed robbery in connection with two incidents Nov. 25 and Dec. 3.

Leslye Morales told ABC11 that what she thought was a good deal on Black Friday turned out to be a terrifying ordeal for her and her boyfriend.

They were looking to buy a TV and found one listed on the mobile app OfferUp.

When the two unsuspecting buyers went to Pines of Ashton apartments on Calumet Drive in Raleigh to meet with the seller, they were ambushed, Morales said.

"He was pointing at us with a gun and he said give me all the money you guys have in your wallet," Morales told Eyewitness News.

She said the man jumped out at them after they knocked on the door of the apartment where the seller arranged for them to meet. It was close to midnight, and no one else was around, so Morales told her boyfriend to hand over the $300 cash they had planned to exchange for the TV, and the pair ran away.

"I couldn't imagine something could happen like that," she said. "I had a lot of trust in him."

Raleigh police records show the very next day, another couple from Wendell fell victim to the same con.

That man tells ABC11 he responded to an ad on OfferUp for a $600 TV, but the seller told him he would drop the price to $400 if he would come get it that night.

The man said he and his wife were told to come to that same apartment on Calumet Drive. When they knocked on the door about 11 p.m., a man jumped out from the side of the building, held a gun to his wife's head, and forced him to empty his wallet.

Raleigh police said that was the third such incident in recent weeks.

The company issued the following statement to ABC11 following the crimes:

"Providing a trusted experience for our users is a primary focus at OfferUp and we are saddened that anyone would commit a crime in this manner. We are working with Raleigh law enforcement on this issue."

Morales said until the moment she was staring at a gun pointed at her, she trusted the process of arranging to meet a stranger to buy something.

OfferUp provides several safety tips for both buyers and sellers who use the app. Raleigh police said if people would follow that advice, robberies like this could be avoided.