WTVD
By Joel Brown
DURHAM, N.C. (WTVD) -- It's the last Durham City Council meeting before polls open Tuesday morning for the city's municipal general election and the recent rash of gun violence has the potential to tilt the voting.

Durham Mayoral Election: What you need to know

Last week's eight shootings in 36 hours are still fresh on voters' minds. And it was the first thing council discussed Monday night.

"We had a tough ten days in the city," said Durham Mayor Steve Schewel.

In the wake of the recent gun violence, Freeman doubled-down that additional officers are needed, plus more city support for community volunteers and groups working to stop the growing violence.

"Every 12.7 hours (between January and September) there's a report of shots being fired," Freeman said in the council announcements portion of the meeting. "I recognize that there are many who think this is acceptable, who say this is acceptable that we're working on it. I do not feel comfortable with saying that."

It was subtle reference to Freeman's colleagues who voted against the police chief's request. At-large council members, Jillian Johnson, Javiera Caballero and Charlie Reese are on the ballot tomorrow. We were unable to reach the three before tonight's meeting -- but they have defended the vote as a recognition that the city's long-term crime rate is going down; As well as detailing their concerns about over-policing.

"If you look back 20 years and look at today, crime is much lower in Durham today. And if you draw a trend line, it's on a downward trend. That doesn't mean we don't still have a problem," Mayor Pro-tem Johnson told a crowd at a candidates' forum last week.

On election eve, Durham defense attorney Daniel Meier is trying to unseat one of the three at-large council members. Meier told ABC11 he understands anxieties about over-policing, but has his own concerns about a strain of anti-police sentiment on the council.

"I would definitely sign off on more officers," Meier said. "We have a nationally-recognized police chief who is making great strides. And (Chief Davis) said, 'This is what I need to do my job,' and they said, 'No, we know better than you,' and I think that's a problem."

Six candidates are on Tuesday's ballot for the city's at-large seats. The top 3 vote-getters win. The mayor's race is also on the ballot along with a $95 million affordable housing bond
Report a correction or typo
Related topics:
durhamelection 2019durham policeelectiondurham county news
Copyright © 2020 WTVD-TV. All Rights Reserved.
ELECTION 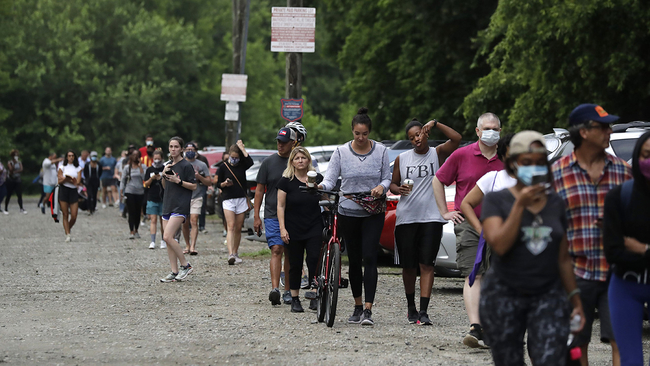 Warren out: See who's still running for Democratic nomination 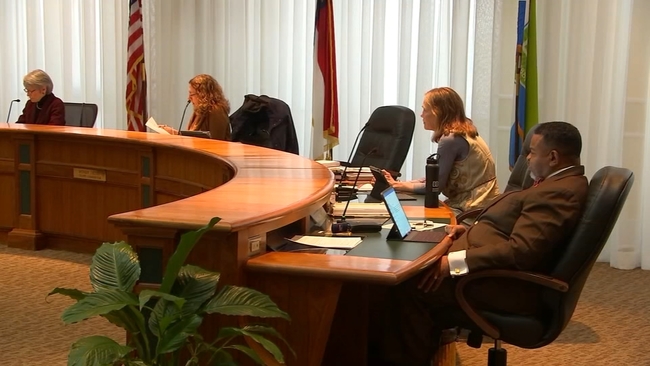