AP
By By: MIKE SCHNEIDER 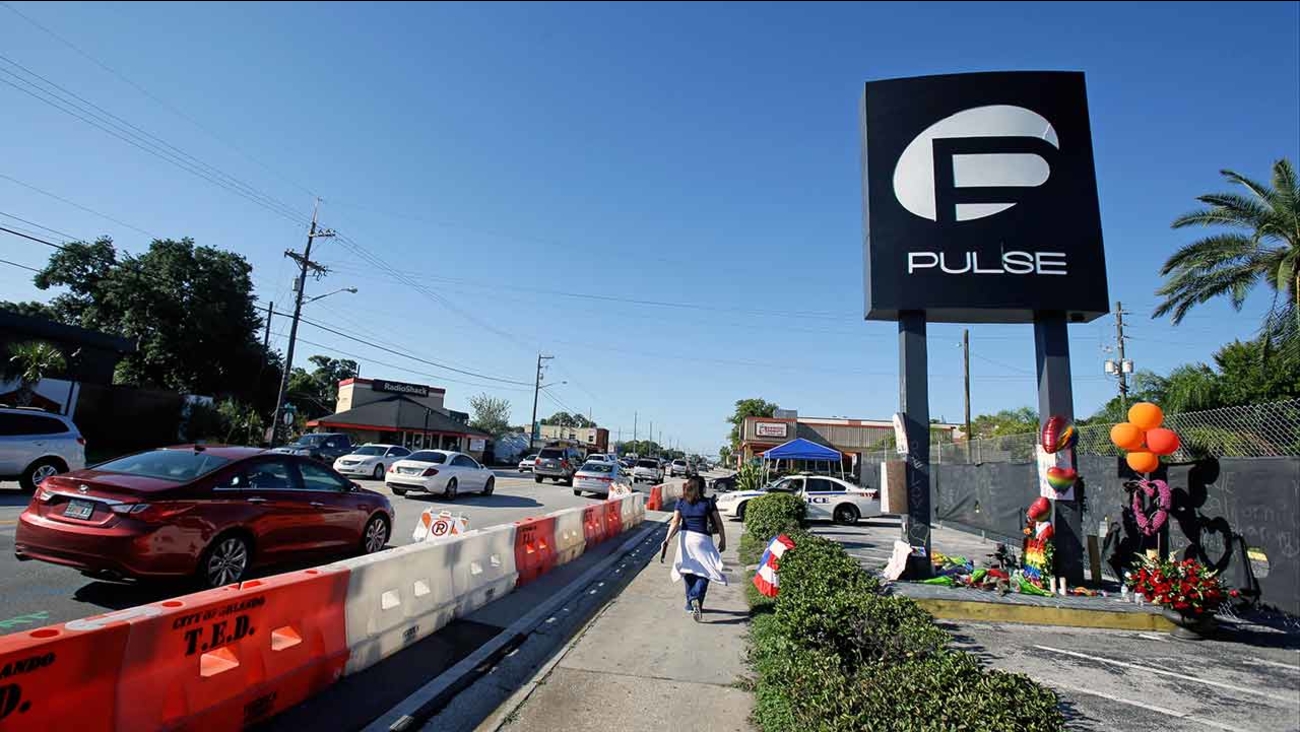 ORLANDO, FLORIDA -- Church bells will toll throughout the Orlando area as residents reflect on the 49 patrons killed during a massacre at the gay nightclub Pulse in the worst mass shooting in recent U.S. history.