Nudists say Outer Banks is ideal for skinny-dipping, would love an all-bare beach 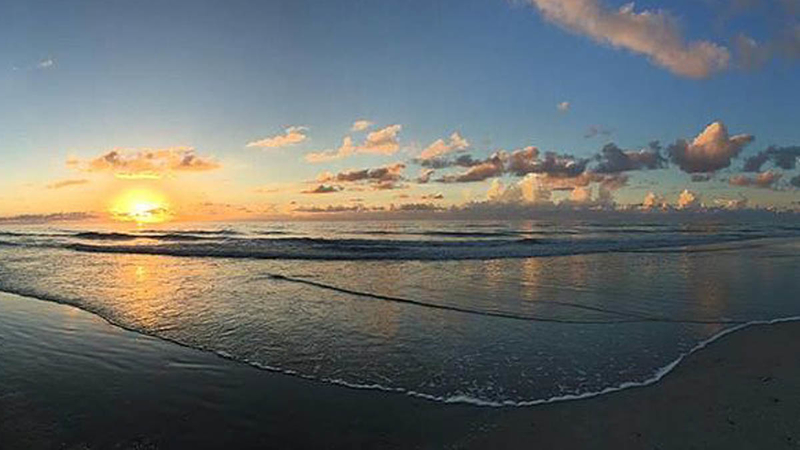 OUTER BANKS, N.C. (WTVD) -- Nudists have ranked the Outer Banks as one of the most ideal places in North America for skinny dipping, and they would love to have an officially designated bare-all beach, our newsgathering partners at the News & Observer reported.

The Outer Banks is listed among the top 16 "pristine shores" on the continent, according to the results of an informal membership poll released Wednesday by the American Association for Nude Recreation.

"Across the U.S., public officials are slowly realizing the benefits to tourism from nude beaches and are now starting to create official nude beaches such as Gunnison Beach in New Jersey (National Park Service), Haulover Beach in Florida (Miami-Dade County), and Rooster Rock in Oregon," according to an association news release announcing the poll results.

Norfolk/Virginia Beach is the next closest place to the Outer Banks where nudists said they would love to skinny dip, followed by Maryland's Chesapeake Bay.