WTVD
JOHNSTON COUNTY, N.C. (WTVD) -- A 40-year-old man has been charged after deputies in Johnston County said he assaulted an 11-year-old boy during a football game.

The incident happened Saturday at the Smithfield Selma High School football field during a Selma Parks and Recreation youth sponsored game -- the Princeton Bulldogs vs. the Selma Yellow Jackets.

The day which was supposed to be filled with good old-fashioned football, mixed with some family fun, turned violent.

"It's about to wrap up, and I see a man across the way, he ... I could tell he was mad; he's frustrated," explained Chris Jackson, whose son plays for the Yellow Jackets. "So, he's on the Princeton sideline, so by the time he comes down, I see he's in a rage, just like clockwork ... he grabs my player by the helmet, swings him down and stuff like that."

Witness said 40-year-old Robert Eugene Holloman grabbed the boy by his face mask and jersey and then slammed him to the ground.

"You need to get your deputy some back up out here because we got some unruly parents trying to cause some problems at a little league football game and they need to go," one caller said.

A school resource officer was able to de-escalate the situation until deputies with the Johnston County Sheriff's Office arrived and removed Holloman from the field.

The man was later charged with assault on a minor and disorderly conduct.

Some parents said the incident stemmed from the Yellow Jackets' "dirty plays."

"We hit hard, we run hard ... if that's the style that instigates the other team to doing what they do, then so be it," said Jackson. "And guess what, it's going to happen like that every game we play 'cause that's how we run it."

Our recreation department sponsors a wide range of youth, adult, and senior athletic programs throughout the year. As such, safety of participants and spectators is always our number one priority. According to staff, over the weekend an alleged altercation occurred involving an adult spectator and a youth football player (on the field). Staff present did not see the altercation. The adult involved was escorted off the premises (SSS High School) by law enforcement ... As a safety precaution, law enforcement is always present at our town sponsored sporting events (prior to events starting and until our last employee leaves). Thankfully, the SRO present at this event was able to deescalate the situation. That said, the Town of Selma will continue to be proactive regarding the safety of all." 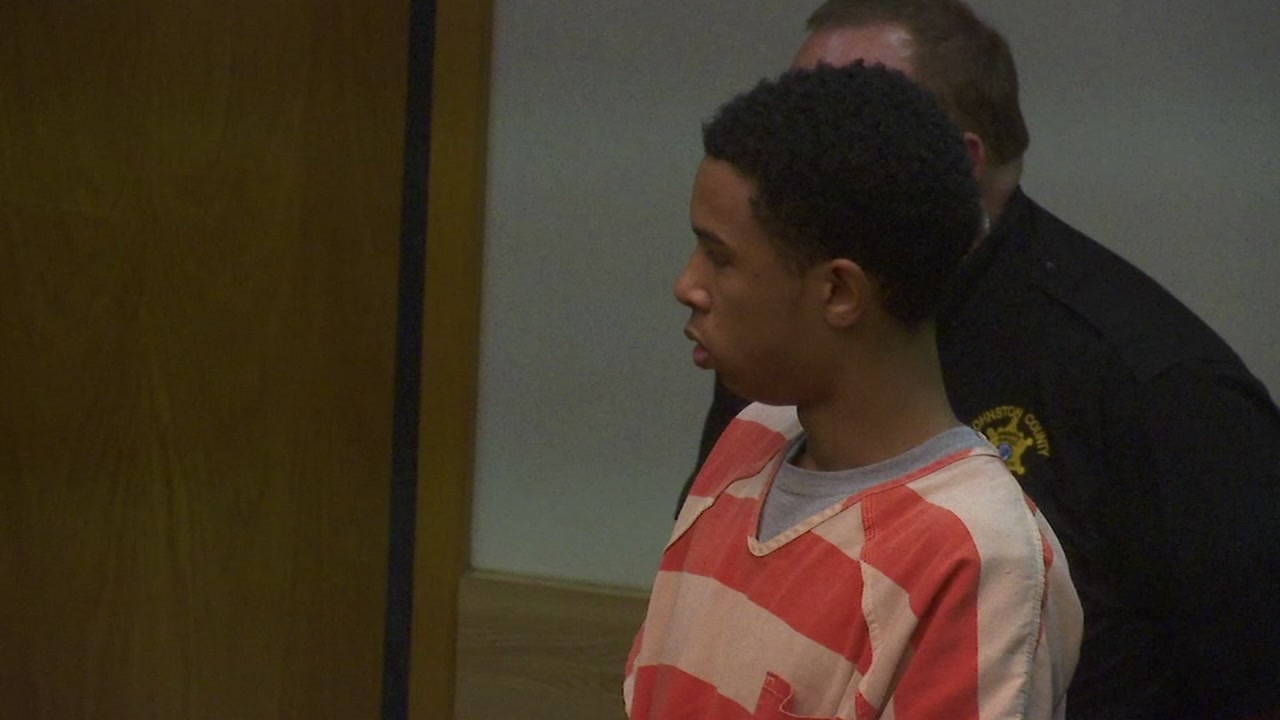 Man accused of Greenway attack appears in court
Clayton police confirmed that they have arrested and charged a man in connection to the teacher who was attacked on the greenway.
Report a correction or typo
Related topics:
johnston countyselmaassaultjohnston county sheriff's departmentfootballsportsnorth carolina newsjohnston county news
Copyright © 2021 WTVD-TV. All Rights Reserved.
More Videos
From CNN Newsource affiliates
TOP STORIES