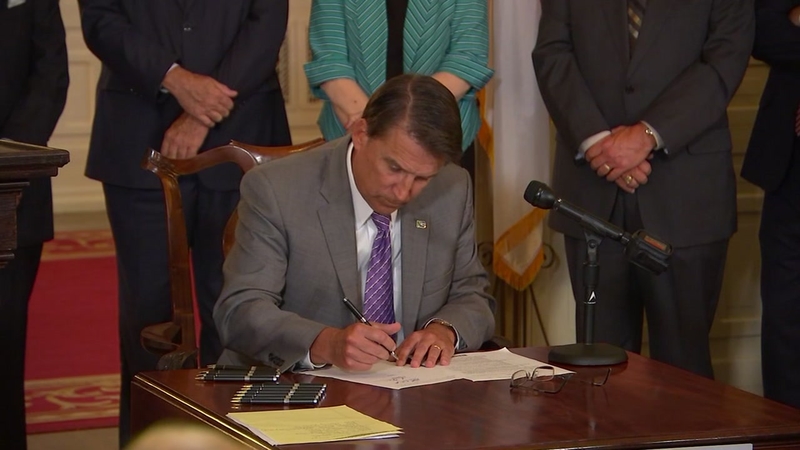 McCrory announced on his Charlotte radio program on WBT-AM that he'll spend time this year deciding whether to run for governor in 2020. He says the U.S. Senate in 2022 is also a possibility.

McCrory is now 62 years old. The Republican has run for governor three times. He won in 2012 and served one term, losing to Democrat Roy Cooper in 2016. He also lost to Democrat Bev Perdue in 2008.

McCrory also said he is not interested in running for Congress in the contested 9th District race.

That race is clouded by voter fraud allegations. If a special election is called, a new law would reset the race and include new primaries.