7 things you didn't know about Charlie Brown and 'Peanuts' 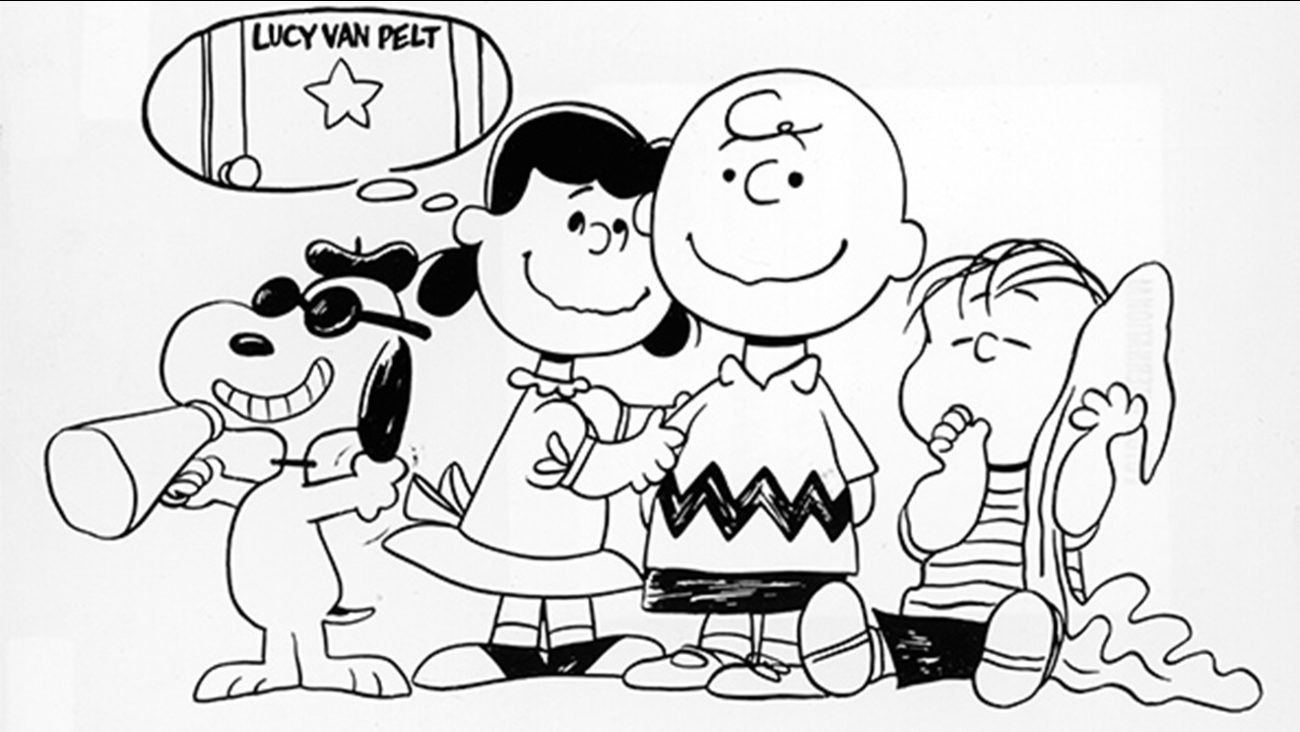 Good grief! This year marks 50 years of "A Charlie Brown Christmas" and 65 years of the "Peanuts!"

What started out as just a simple newspaper comic strip has evolved into one of the most cherished animated franchises of all times, with the hapless Charlie Brown and his charismatic dog Snoopy winning audiences' hearts across the globe. But even with numerous TV specials and a feature film hitting theaters this November, there's still a lot that you may not know about "Peanuts."

Here are seven things you didn't know about Charlie Brown and the "Peanuts" gang:

Schulz didn't choose the title "Peanuts" for the strip 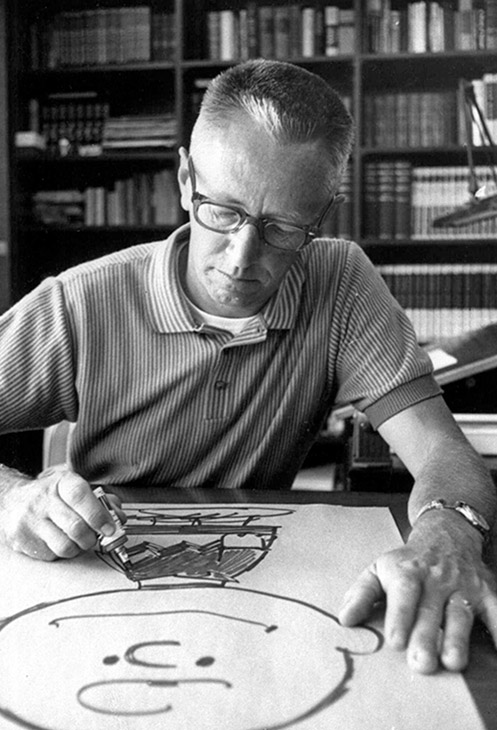 Cartoonist Charles Schulz draws a picture of his cartoon character Charlie Brown in his Sebastopol, Calif. home in this 1966 file photo.

Charles Schulz's strip titled "Li'l Folks" had been accepted for syndication by United Feature Syndicate, but the company felt the name was too similar to two other comic strips, "Li'l Abner" and "Little Folks." The United Feature Syndicate then settled on the name "Peanuts," hearkening back to the peanut gallery featured in the Howdy Doody TV show.

Snoopy's name was originally supposed to be Sniffy. Schulz had wanted to name the dog Sniffy, but found that name had already been used by a dog in another comic strip. The cartoonist remembered his mother once saying that if the family were to get another dog, it should be named Snoopy. Snoopy had appeared nameless in "Peanuts" strips before, but the first use of the dog's name was in the Nov. 10, 1950 "Peanuts" strip."

Linus was named after a childhood friend of the animator's, and the infamous girl with the red hair was based off of a former romantic interest of Schulz's who had turned down his marriage proposal.


The animator said he wanted audiences to enjoy the special at their own pace and not feel the need to laugh when prompted.


One of the most famous jokes in the "Peanuts" series is Charlie Brown running up to kick a football before Lucy van Pelt pulled it out of his path. In a 1999 interview, Schulz recounted when he signed the last "Peanuts" strip, saying "All of a sudden I thought, 'You know, that poor, poor kid, he never even got to kick the football. What a dirty trick -- he never had a chance to kick the football!'"

Snoopy was a good luck charm at NASA 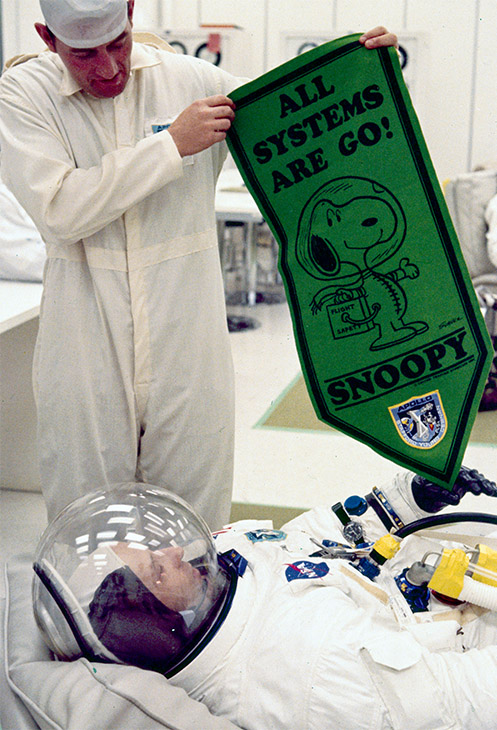 Snoopy and his valiant alter-ego pilot "Flying Ace" became a good luck charm for astronauts during the Apollo missions, with the crew of Apollo 10 even carrying a painting of the character with them on their mission into space. 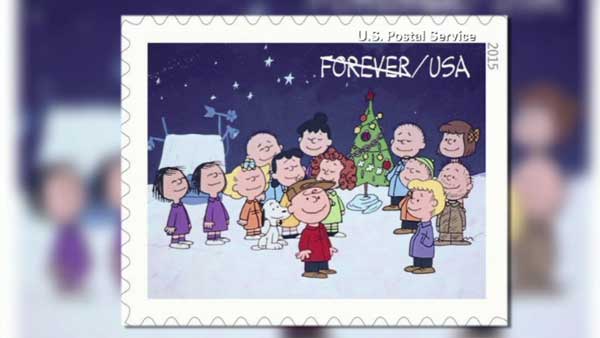