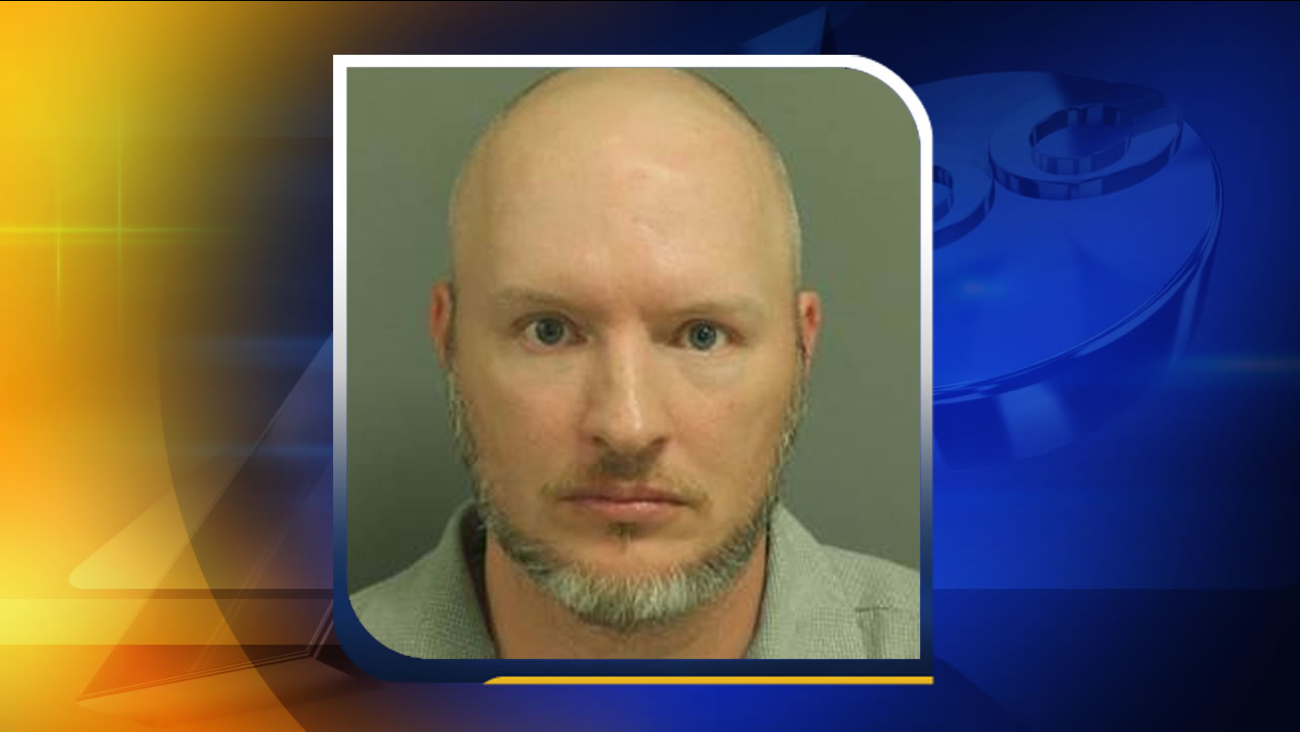 RALEIGH (WTVD) -- A man employed by a pest control company is accused of raping a woman at the apartment complex where he was doing extermination work.

According to an arrest warrant, 41-year-old Kameron Wallace Chamblee of Louisburg is charged with second-degree forcible rape.

It happened in August at the Mission Capital Crossing apartments on Dansey Drive.

It's not clear how he got into the woman's apartment, but police say he and the victim were not known to each other.

Residents told ABC11 Thursday they're shocked by the news and angry they weren't told.

"That's horrible, this is someone that has trust - cause they give these guys keys to the apartments to get in and anything could happen," offered resident Tim Hanrahan.

"It frightens me, because I think somebody should've said something," said resident Gloria Ballentine.