Who wins the tug-of-war: Raleigh K-9 vs. bomb robot

The Belgian Malinois showed off unique crime-fighting skills and even played a friendly game of tug-of-war with a bomb robot.

Lucci engaged in a fierce standoff with a robot controlled remotely by a Raleigh officer, but Lucci prevailed, while being cheered on by Raleigh kids.

After the tug-of-war, the robot did something nice for another dog - grabbed its leash and took it for a walk.
Report a correction or typo
Related topics:
pets & animalsraleighrobotsdograleigh police
Copyright © 2020 WTVD-TV. All Rights Reserved.
RALEIGH POLICE 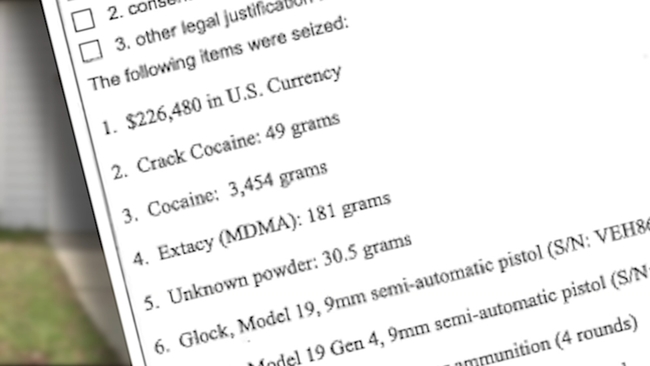 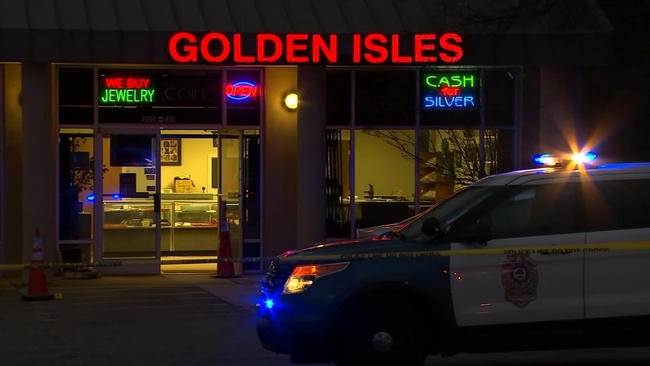 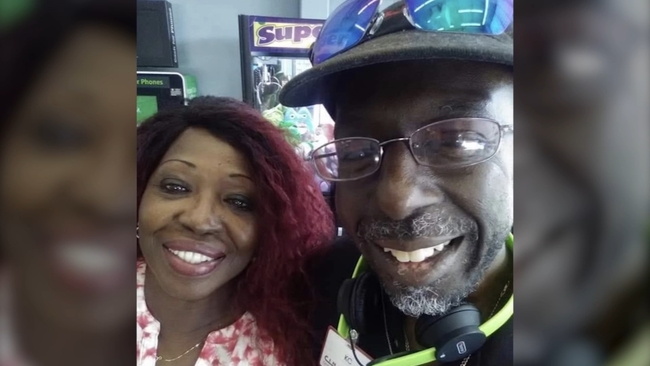