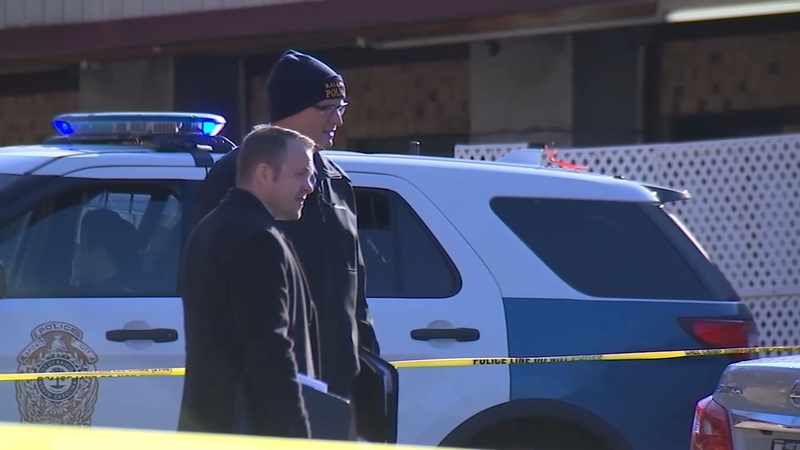 Raleigh to create police review board

RALEIGH, N.C. (WTVD) -- In a move hailed as a victory by community activists, Raleigh is creating a new oversight review board in hopes of keeping police officers accountable.

It's an initiative several years in the making. City council members said this has been discussed for about three years.

The review board's purpose is to help the Raleigh Police Department build community trust and relationships.

This after some accusations of excessive police force from some in the community after recent incidents, including one where officers fatally shot a 52-year-old man last week.

Community members have weighed in on the need for a review board, mostly expressing the need for transparency and accountability from the police department.

The five-member board would include a mental health professional, civil rights lawyer, LGBT representative, victim advocate, and an appointee from the police chief.

"It's well overdue time," said Kerwin Pittman, a community activist. "I mean, how many shootings, how many killings, how many officer-involved incidents is it going to take to create this board and to really speak volumes as to how much we need this board here in the City of Raleigh?"

"It may not be everything that everyone wants but it is a start," said activist Diana Powell, executive director of North Carolina Justice Served. "That was one of my whole initiatives of advocating around this issue. Let's start somewhere."

Logistics remain to be ironed out, including where the board will be housed and who it will report to.