Under the law signed by North Carolina Gov. Pat McCrory last week, cities and counties can't pass measures protecting people based on sexual orientation and gender identity when they use public accommodations. The law was passed in reaction to a Charlotte ordinance that allowed transgender people to use the restroom that aligns with their gender identity.

Shumlin called North Carolina's law "an absolute disgrace" and hopes other states will join Vermont and New York in applying pressure on the state to repeal the law.
In addition to the states, San Francisco and Seattle's mayor have implemented similar travel bans.

In a statement, Cuomo said New York "will not stand idly by as misguided legislation replicates the discrimination of the past."

McCrory spokesman Josh Ellis also questioned whether the Democrat would ask the Syracuse University basketball team to boycott the upcoming Final Four because it is hosted by Houston, Texas where voters last year defeated a non-discrimination ordinance.

As a private university, Syracuse would not be subject to a state travel ban even if one existed.

Ellis also noted that Cuomo last year visited Cuba, a country that he says has a "deplorable" human rights record.

Washington Gov. Jay Inslee said the travel ban is "consistent with our state's approach to tolerance, fairness and a lack of discrimination." "And I do think these things - they're mostly symbolic - but symbolism is important when it comes to ending discrimination in our country," the governor told reporters Tuesday.

The legislation has prompted Atlanta city leaders to ask the NBA to consider moving the 2017 All-Star Game their way from Charlotte.

Charlotte tourism and convention officials have said they are concerned about backlash such as potential event cancellations.

"This issue is in danger of setting us back from the progress we've made in positioning Charlotte as an attractive, inclusive destination," Charlotte Regional Visitors Authority CEO Tom Murray said in a statement, urging leaders to find a resolution in "the best interests of our city and state."

Backers of the state law say it was needed to prevent predators from using restrooms marked for the opposite sex. 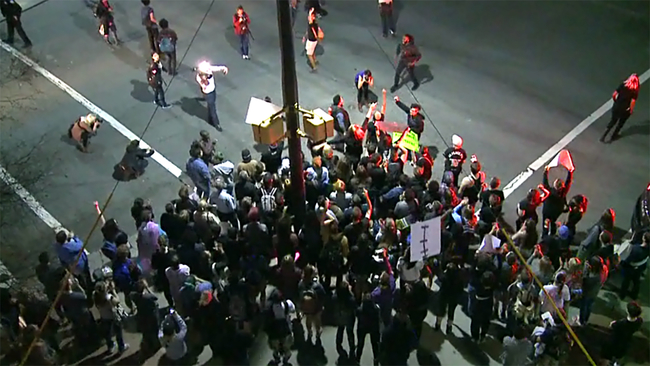 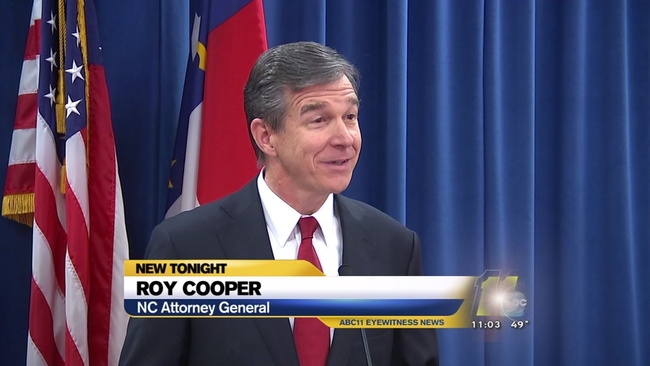 Cooper: I won't defend HB 2; McCrory says do your job 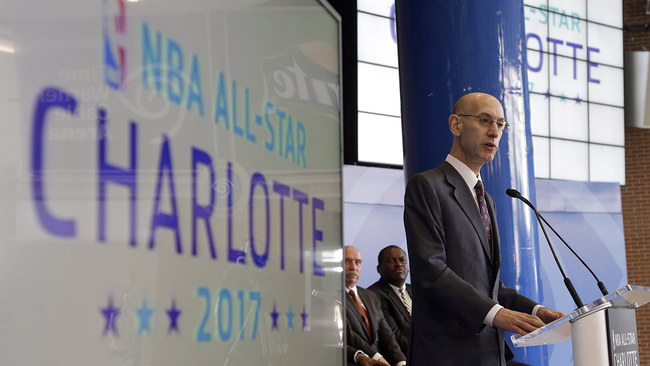