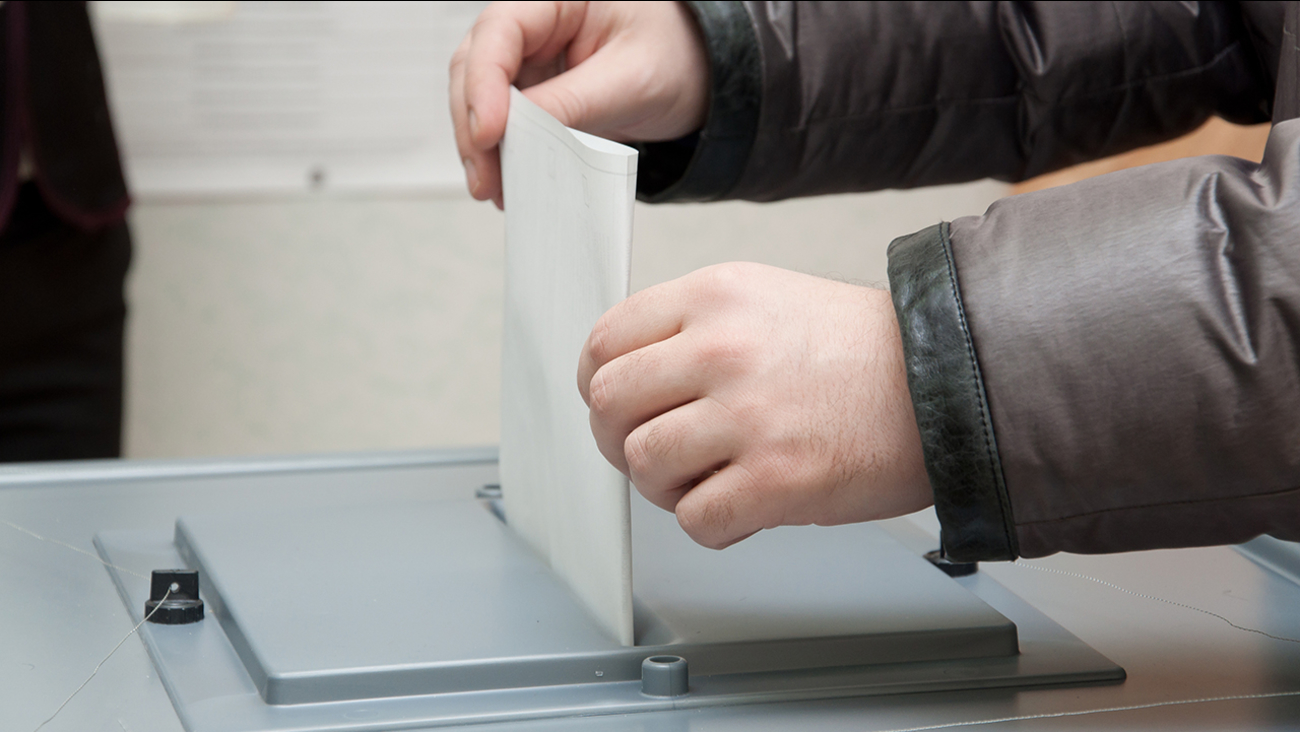 RALEIGH -- North Carolina's Democratic-led elections board will have a new chief administrator.

On a party-line 3-2 vote Monday, the State Board of Elections chose Karen Brinson Bell as the next executive director starting June 1.

The action means Kim Strach will be out of the job she's held since 2013. Strach recently led the investigation into absentee ballot fraud in the 9th Congressional District, which prompted a new election.

Strach was the board's choice when Republicans held a 3-2 majority. She kept the post as GOP legislators and Democratic Gov. Roy Cooper fought in court the past two years about the board's composition.