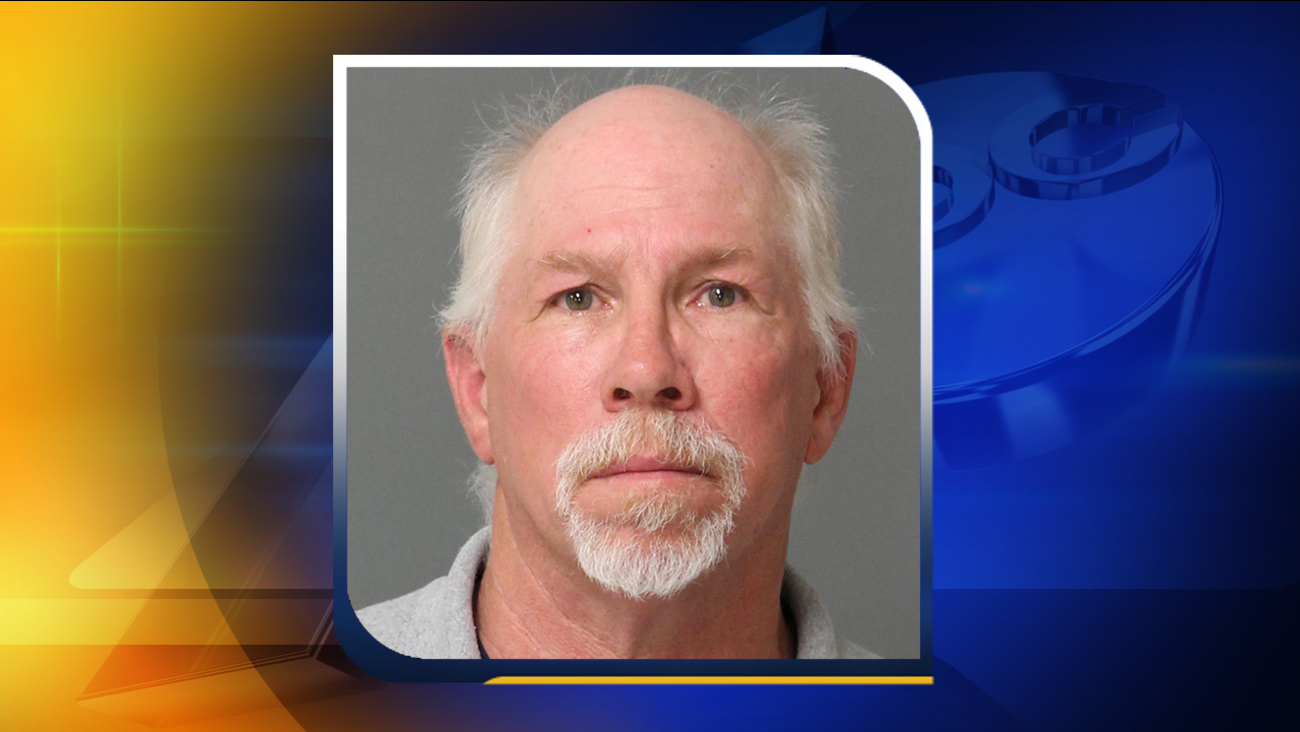 Preston Ray Swift, 54, was charged Thursday after the North Carolina Department of Revenue filed several tax charges against him.

Warrants suggest Swift, who owns Swift Auto and Truck Repair, embezzled, misapplied, and converted to his own use $11,292.82 in North Carolina and Durham County sales tax from October 17, 2011, through June 20, 2013.

Authorities also said he aided and abetted his company to embezzle, misapply, and convert to its own use $54,728.51 in North Carolina and Durham County sales tax.

Additional arrest warrants allege that Swift attempted to evade or defeat North Carolina corporate income tax or its payment between the periods February 10, 2016, and December 31, 2016, and between January 1, 2017, and June 30, 2017.