Watch "Our America: Who I'm Meant To Be" on your local ABC station or wherever you stream: Fire TV, Android TV, Apple TV and Roku

Harris Mojadedi became one of the first LGBTQIA+ Muslims to hold public office in San Francisco's Bay Area when he was appointed as a college trustee.

Mojadedi became one of the first LGBTQIA+ Muslims to hold public office in the San Francisco Bay Area when he was appointed to the Chabot-Las Positas Community College District (CLPCCD) earlier this year.

"Being one of the first is an immense privilege in the sense that I get to help shape and help socialize for the elected class what an LGBTQ+ Muslim officeholder looks like," Mojadedi said.

He is the youngest of five siblings. His parents fled from Afghanistan in the 1980s, seeking a better life for their growing family.

"My parents fled so much persecution just to get to this country to ensure my siblings and I had the chance to make that American dream real. That's a big responsibility," he said.

It is a responsibility that Mojadedi does not take lightly.

"The toughest part of being an LGBTQ+ Muslim is that I live in a world that isn't ready to see those identities together," he said.

Once Mojadedi came out as gay to his family and close friends, he said some of his extended family members stopped speaking to him.

He knew the decision to share his sexuality with his loved ones would come with challenges given the intersectionality of his identities, but for Mojadedi, walking in his truth was most important.

"I come from a culture and a faith practice that is conservative," Mojadedi said. "That's what it means to live in the margins of these identities. As much as I want them to be fully embracing of who I am, they are not there yet, and I have to respect that."

It's his hope that by serving the East Bay community as a trustee member for the CLPCCD, he will change perceptions and preconceived notions about his identity and encourage others to live their lives authentically.

"I know that I'm working towards it. I know that each and every one of us -- those that have intersectional identities -- each and every day, we're putting in the work to create this world that we know is possible," he said.

This fall, Mojadedi will be up for election to the seat he was appointed to on the East Bay college board.

If he wins, Mojadedi will be among the first LGBTQIA+ Muslims to win elected office in California.

The LGBTQIA+ community is not a monolith. It is multicultural, multi-ethnic, multi-faith and multidimensional. This Pride Month, we're celebrating members of that diverse community as a part of a special series called Our America: Who I'm Meant to Be. Click here for more stories from your city and around the country. 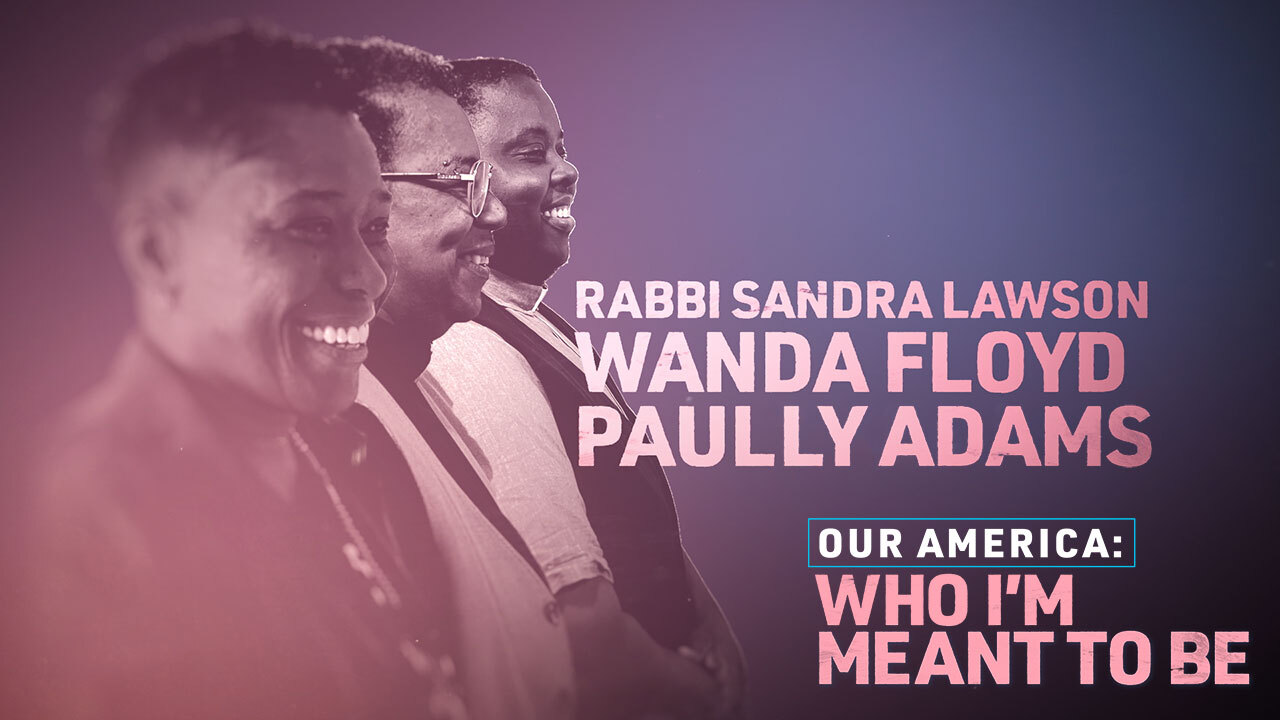 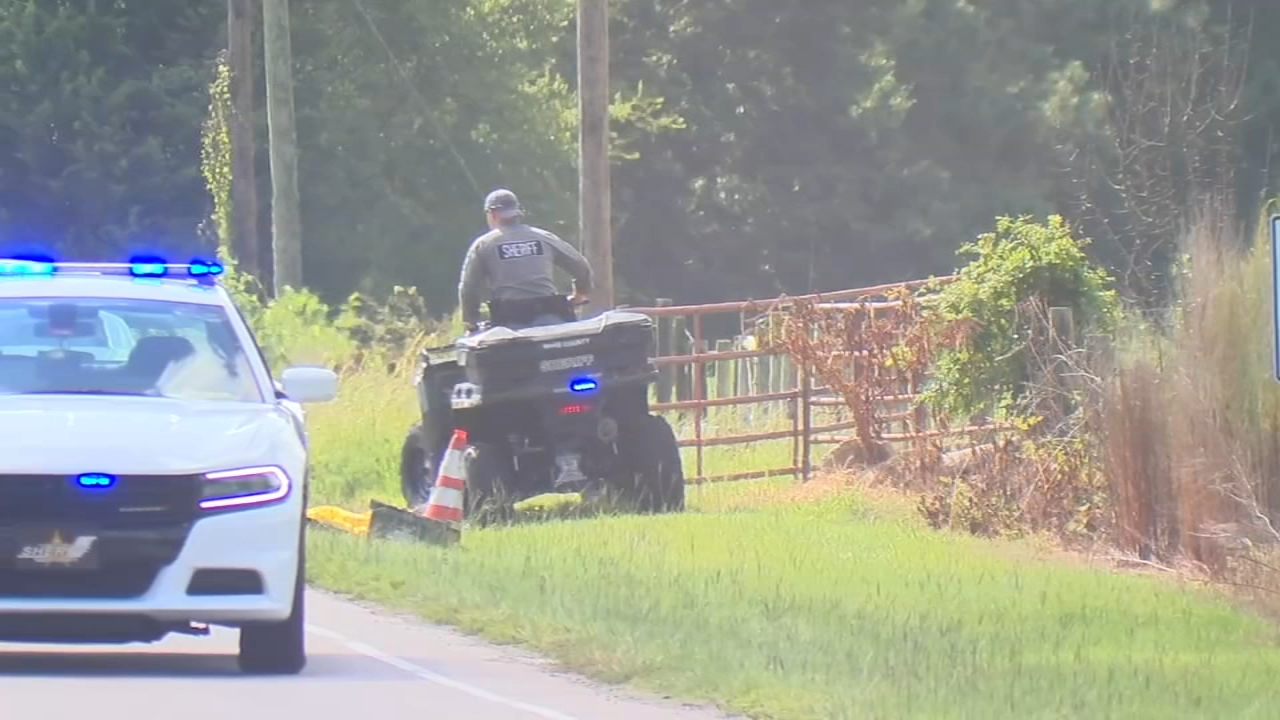 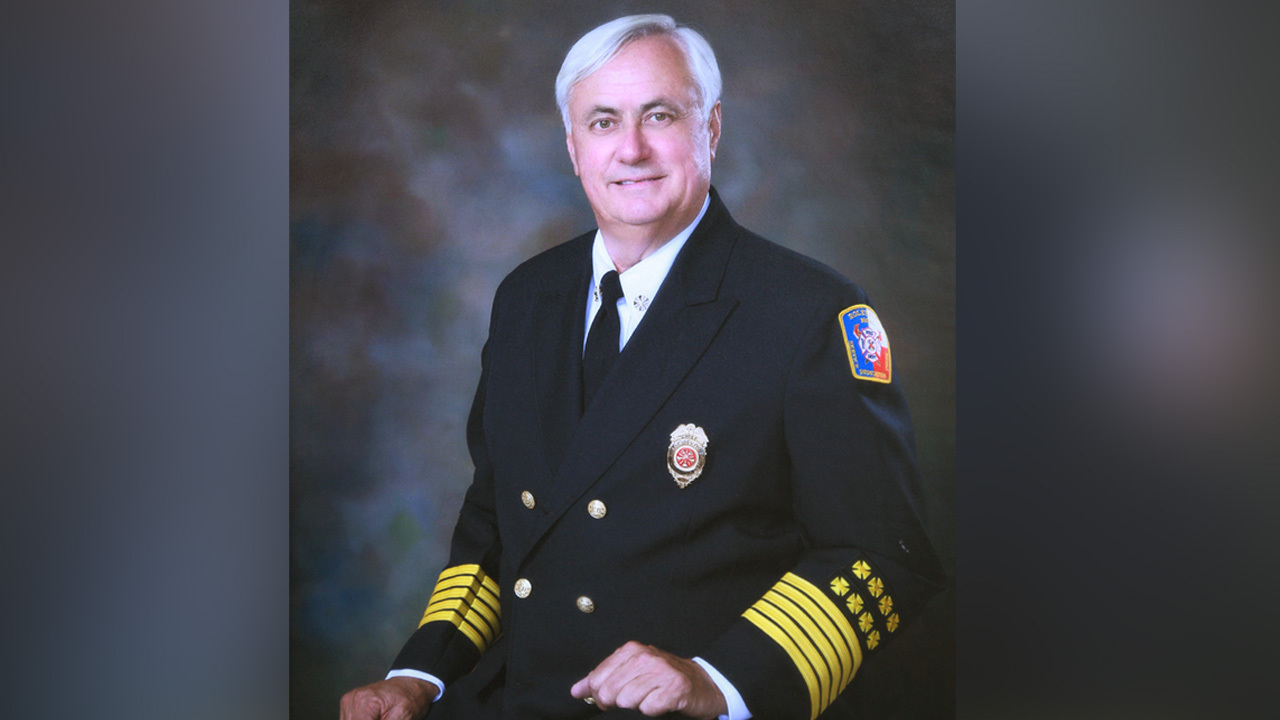 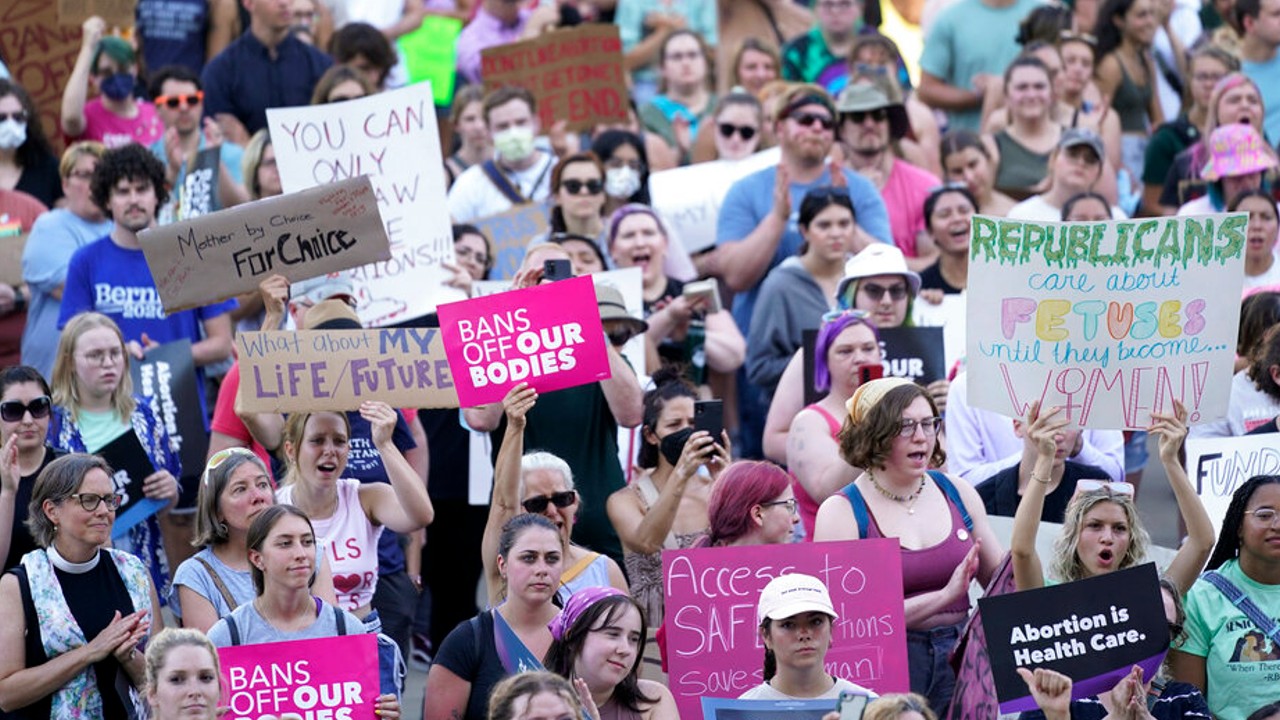