Diego Berrio, 39, pastor of Misión San Juan Diego in Arlington Heights, was removed from ministry effective immediately, according to the Archdiocese of Chicago.

Berrio was allegedly having sex with Edwin Giraldo Cortez, 30, an extern priest from Soacha, Colombia who served at St. Aloysius Parish in Chicago from Aug. 1 - 31.

Both listed Misión San Juan Diego on North Wilke Road in Arlington Heights as their permanent address. They also identified themselves as priests during a court appearance.

The incident occurred at about 3:20 p.m. in the 1300-block of Ocean Drive, police said. The two men were spotted in a black Volkswagen rental car after a bystander called police.

The police report stated that "the act was occuring (sic) in the full view of the public passing by on Ocean Drive and the sidewalk. It should also be noted that the vehicle's windows were completely clear (no tints/sunscreening material).

In a statement, the Archdiocese of Chicago said: "It is our responsibility to ensure those who serve our people are fit for ministry. We take this matter very seriously and will provide updates as they become available."

In addition to removing Berrio from ministry in Arlington Heights, Cardinal Blase J. Cupich, archbishop of Chicago, also withdrawn his faculties to minister in the archdiocese.

Archdiocese representatives have been in contact with Cortes' home diocese of Soacha, Colombia and informed them that he will not be granted additional faculties to minister in the Archdiocese of Chicago. 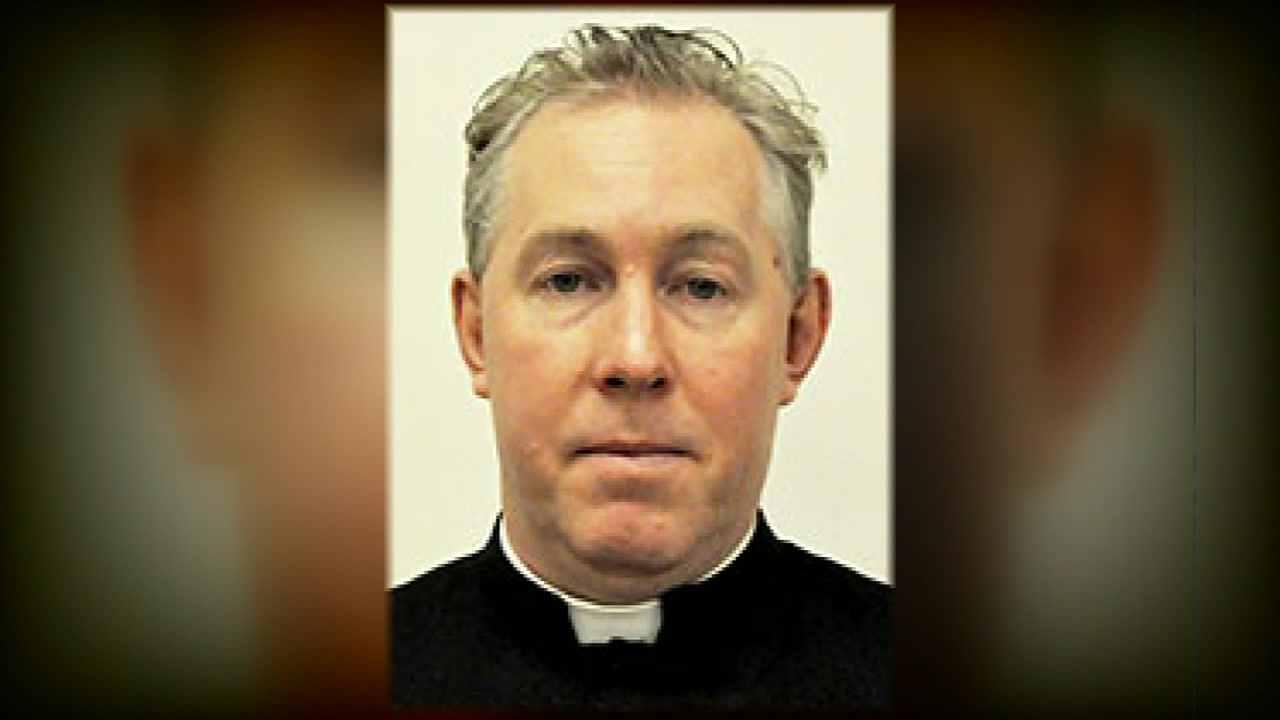