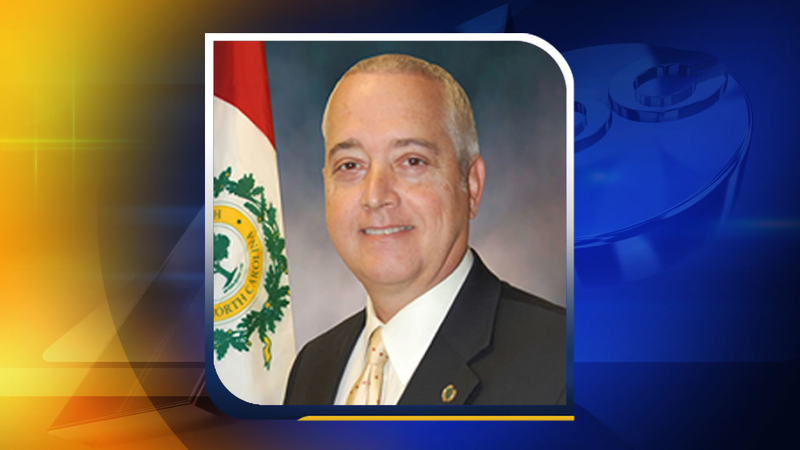 RALEIGH (WTVD) -- Raleigh City Councilman Thomas Crowder met with other council members and the mayor Tuesday prior to the regular City Council meeting and told them he is battling testicular cancer and has exhausted all methods of treatment.

He said he would continue to serve as long as his health permits.

Crowder was supposed to take over as mayor pro tem in January, but following his announcement, Mayor Pro Tem John Odom motioned to give up the remainder of his time as pro tem so Crowder can take over immediately. City Council voted unanimously to make Crowder the new mayor pro tem.

Crowder thanked his wife, children and staff. He asked that his wife be allowed to fill his unexpired term should he have to step down.

Following Crowder's announcement, Mayor Nancy McFarlane told ABC11 she was caught off guard when her longtime friend and colleague first shared the news with her by phone the night before.

"We really felt like he had beaten it and you know, was well on the road to recovery so I was very surprised," she said.

McFarlane went on to describe what it was like watching Crowder share the news publicly at Tuesday's city council meeting.

"Oh it was heartbreaking," she said. "I mean it really is. He is - the city is his life. You know. He has given so much of his time and his talent and the City of Raleigh is really better for having had him."

City Council will take a vote at its next meeting on Sept. 16 on whether to allow Crowder's wife to take over for him in the future - should he need to resign.