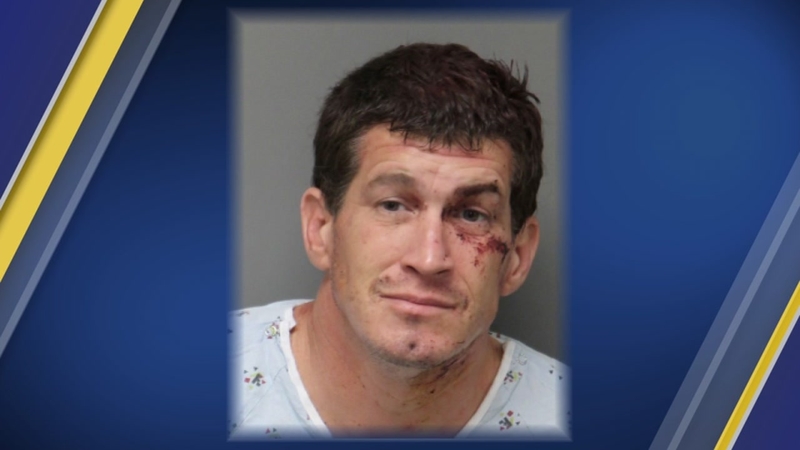 RALEIGH, N.C. (WTVD) -- A Raleigh man has been charged after allegedly assaulting and robbing a taxi cab driver.

Raleigh police said 911 was called around 8:30 p.m. on Saturday from a Waffle House on New Bern Avenue.

The cab driver called claiming he was robbed and also told authorities a fight broke out between him and passenger, 45-year-old Lamont Lee Proctor, while on the way to a Firestone on New Bern Avenue.

Proctor was ejected from the car and the driver made it to the Waffle House to call the police.

Proctor has been charged with assault with intent to kill with weapon inflicting serious injury and attempted robbery with a dangerous weapon.