WTVD
By Tim Pulliam
RALEIGH (WTVD) -- The mother of Desmond Jenkins is still left without answers over a month after the 18-year-old was gunned down steps from his home.

Raleigh police are looking for the person or persons responsible for the death of Desmond Jenkins.

The 18-year-old recent Sanderson High School graduate was gunned down steps from his home.

His mother told ABC11 she's constantly looking over her shoulder.

Desmond's mother said she heard the gunshots, but thought it was a firecracker.

On Aug. 9, around 11:45 p.m., the 18-year-old had just come home from getting a tattoo with his friends before the shooting.

It happened off Prince George Lane near Old Lead Mine Road in Raleigh.

Jenkins' mother thinks it's a case of mistaken identity.

She said her son was loving, friendly and had a future.

Jenkins was a former basketball player for Sanderson High School and was headed to Vance-Granville Community College the week after his death.

His mother had strong words for the person or persons responsible for his death.

"I don't understand why you would murder someone like Desmond. He was nice to everyone. He had a lot of friends. He wasn't doing anything to hurt someone else. How could someone be so cruel and take someone's life like that."

Raleigh police have not said if the shooting was random or targeted or what led up to the shooting.

Investigators released a security image of the pickup truck leaving the scene.

It's a Black Chevy Avalanche Truck.

It may have a chrome bar between the headlights and sticker on the windshield that resembles a star. 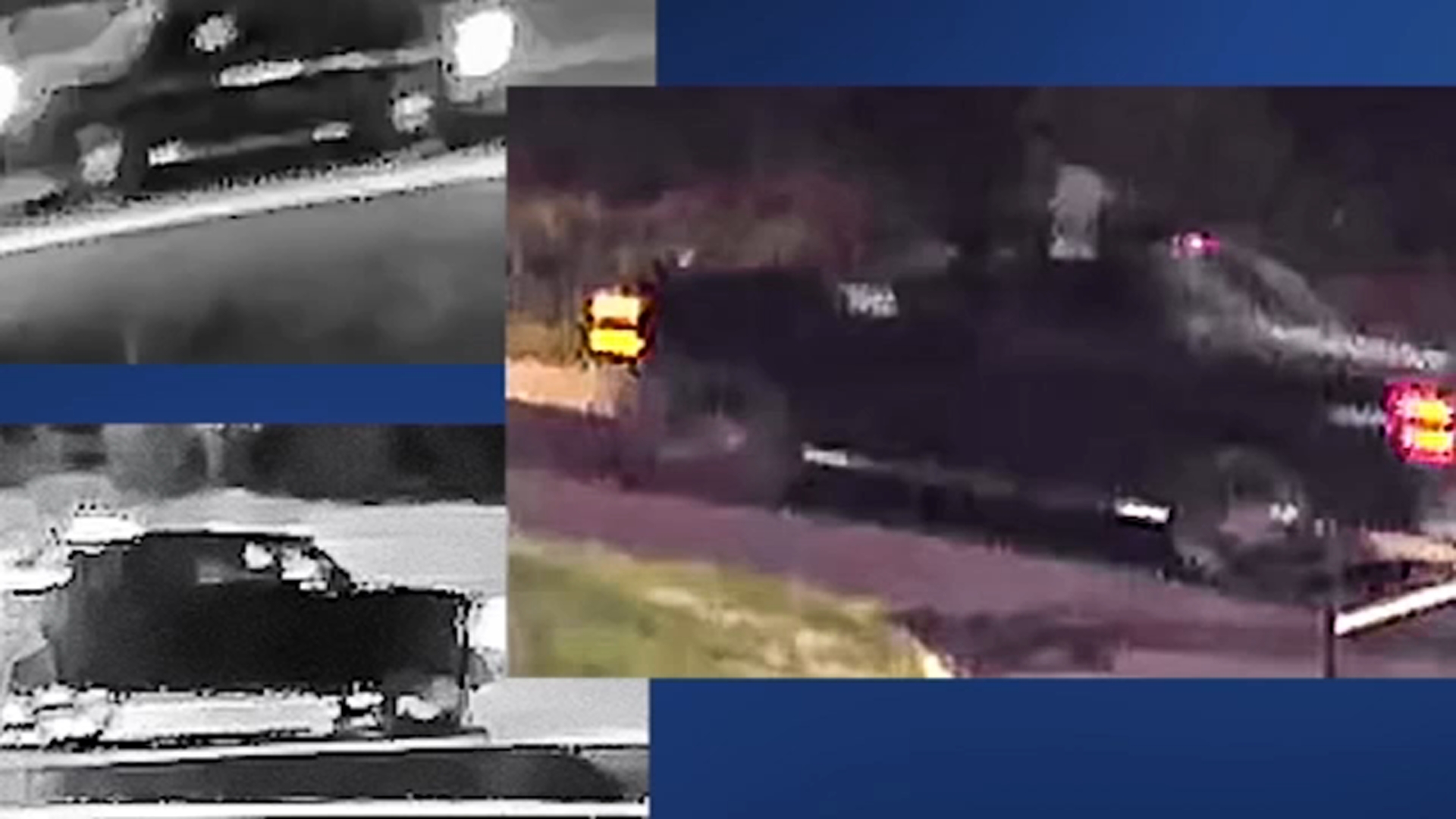 Investigators released a security image of the pickup truck leaving the scene where Jenkins was shot.

Call Crimestoppers at 919-834-Help. You don't have to leave your name and there's a cash reward for any tip that leads to an arrest.
Report a correction or typo
Related topics:
raleighwake countyfatal shootingshootingteen killedman killedraleigh news
Copyright © 2020 WTVD-TV. All Rights Reserved.
FATAL SHOOTING 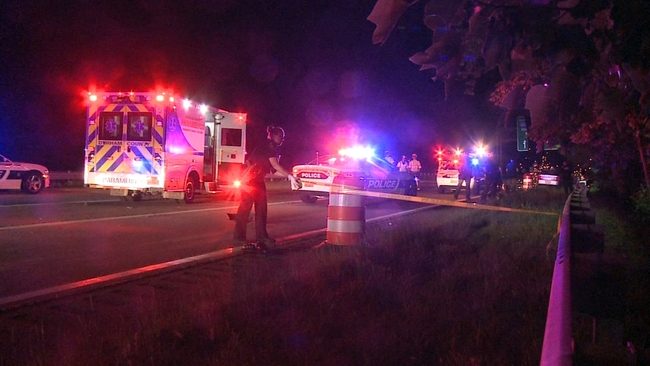