One seriously injured in Raleigh stabbing at hookah bar; arrest made 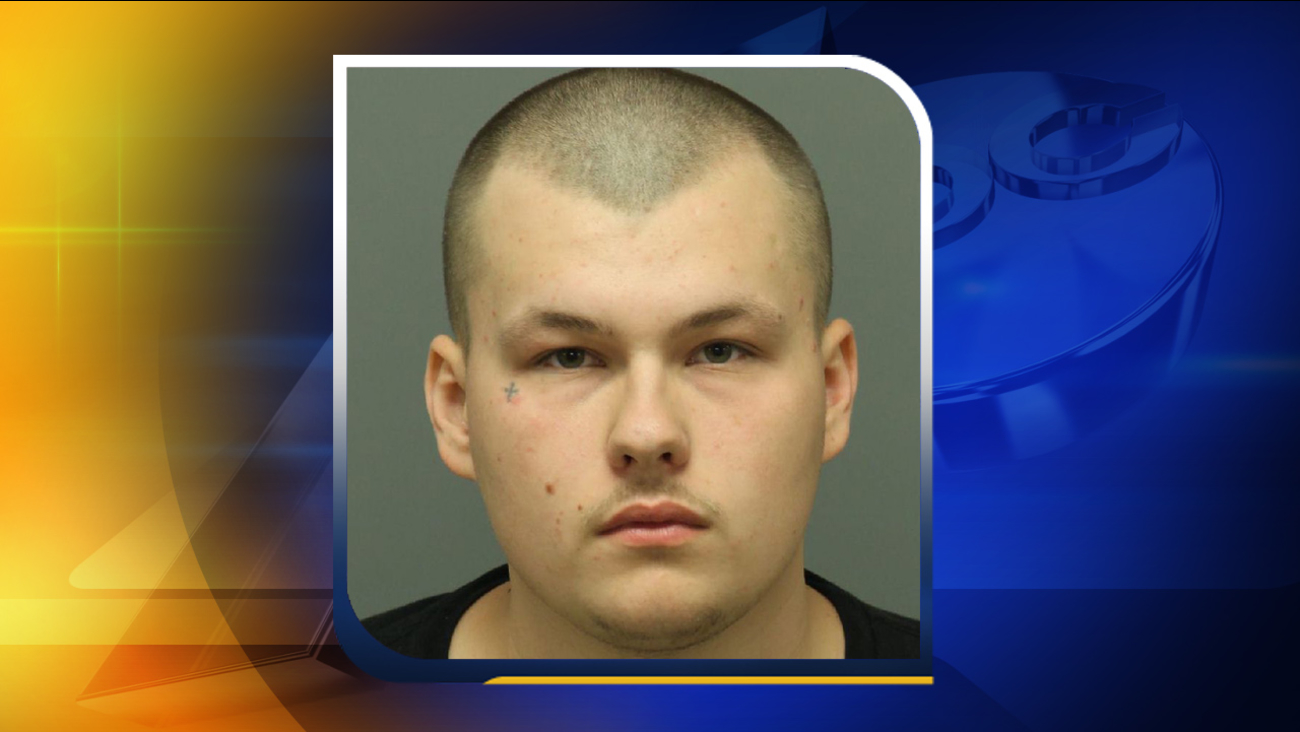 RALEIGH (WTVD) -- The Raleigh Police Department says it has made an arrest in connection with a stabbing early Sunday morning.

Police say 20-year-old Michael Vincent Ciriello has been arrested and charged with assault with a deadly weapon with intent to kill inflicting serious injury.

He has been transported to the Wake County Detention Center. 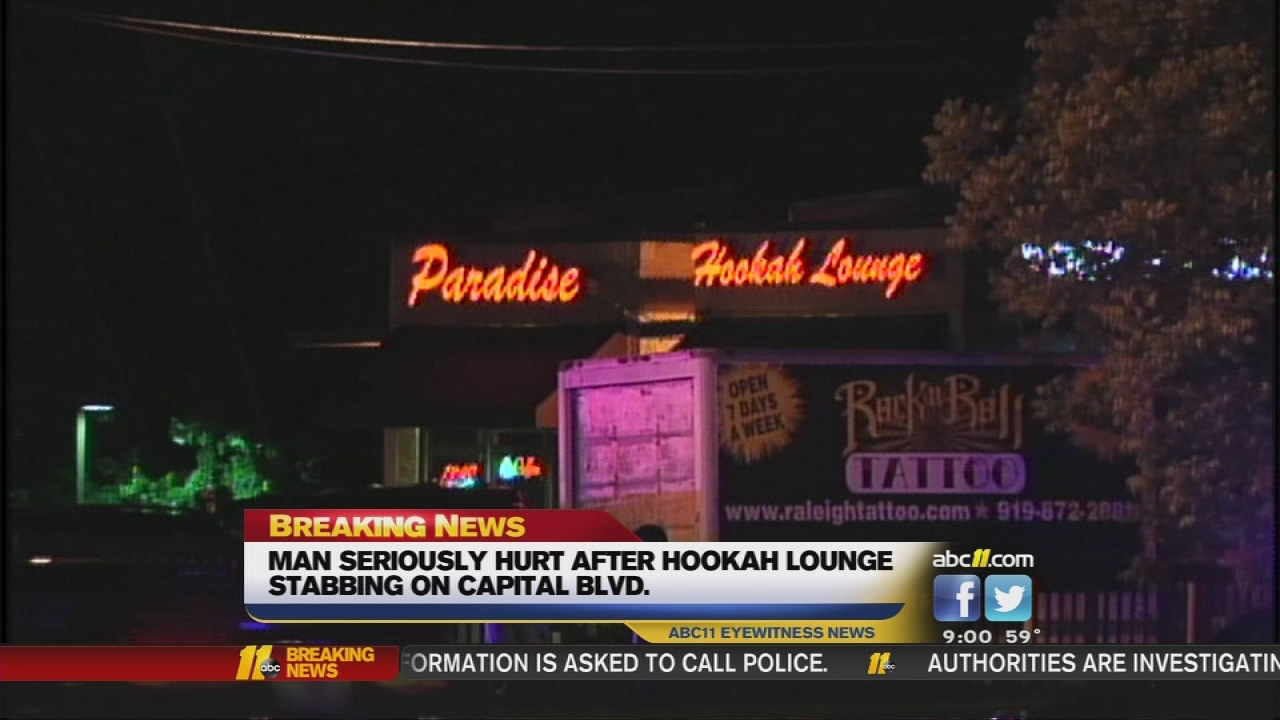 The stabbing happened just before 2:30 a.m. Sunday at the Paradise Hookah Lounge on Capital Boulevard.

Police say 43-year-old Earl George Carroll Jr., who was working as a security guard, was stabbed in the torso and transported to WakeMed. At last report, he was in serious condition.