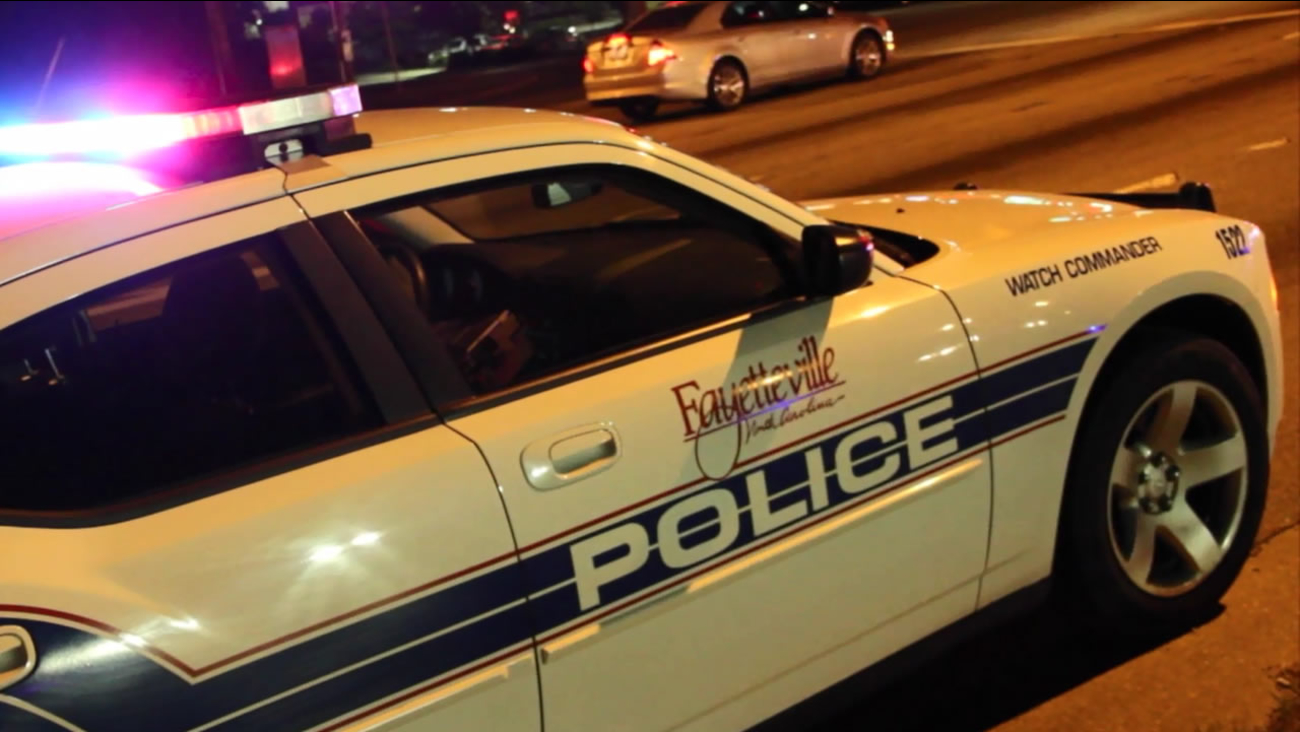 The incident happened on October 18 along the 100 block of Ann Street.

According to reports, the victim said she was sitting on a bench when she was approached by two males.

The suspects assaulted the victim, raped her, and then fled the scene, detectives said.

The first suspect is described as a white male, 20-30 years of age, approximately 5'09", with blonde hair, brown eyes, muscular build, and he was wearing blue jeans at the time.

The second suspect is described as a black male, 20-30 years of age, approximately 6'05", skinny build, with a short afro and a goatee, wearing a Yankees shirt, black jeans, and red shoes at the time.