First direct flight to Iceland takes off from RDU 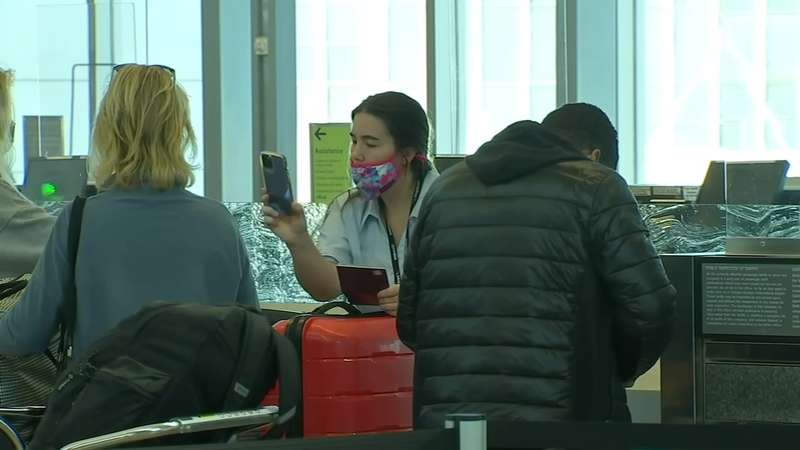 First direct flight to Iceland takes off from RDU

RALEIGH, N.C. -- The first direct flight to Iceland takes off from RDU Airport on Thursday. This is the airport's first transatlantic flight since March, 2020.

Starting in May until October, the seasonal flight will include four flights a week on a Boeing 737.

Iceland does not have to be the final destination if passengers choose Icelandair. The new route provides travelers with non-stop connections to 25 destinations in the United Kingdom, Scandinavia and Europe.

The Iceland flight is the first new route RDU has secured through an air service development program designed to recruit more international flights.

Air travel has been picking up at RDU. In 2022, air travel is up 107% compared to last year. With this new route, leaders expect that number to grow.

RDU will also add a 13th airline this month with Avelo Airlines that will offer non-stop flights to New York.

Here are four things you may not know about Iceland. It is a large island nation in the North Atlantic Ocean.

It is also one of the most sparsely populated countries in the world. Iceland is known as the "Land of Fire and Ice" because of so many active volcanoes and glaciers.