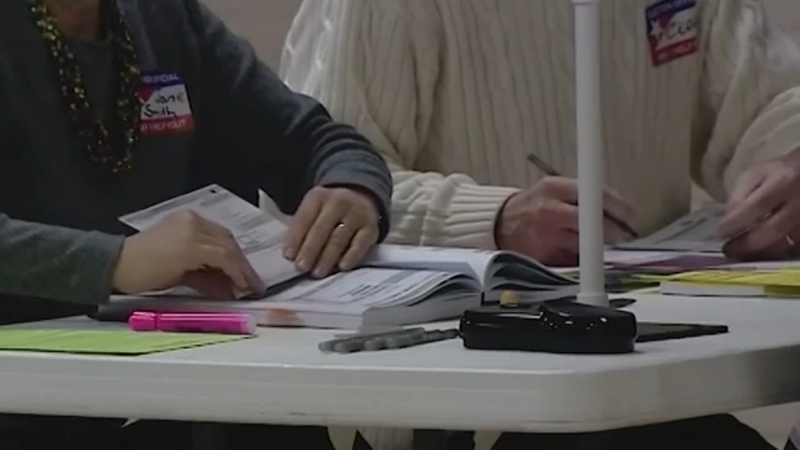 RALEIGH, N.C. (WTVD) -- In a bipartisan statement released Wednesday, Republicans and Democrats vowed to work together to create new electoral maps in North Carolina. The announcement came shortly after the State Supreme Court rejected proposed drawings, ruling they minimized the influence of Democratic voters, essentially created in a way to ensure the most number of Republican seats in violation of the free election clause in the state constitution.

"Better maps, maps that don't favor in large degrees one party or the other, particularly in a state like North Carolina which is fairly evenly divided, means that voters of both parties have a voice in their elections," said Dr. David McLennan, a Political Science professor at Meredith College.

McLennan is encouraged by both parties' pledges to work together, and he noted that it can have an impact not only on representation but accountability amongst elected officials.

"The more competition we have in North Carolina or nationally, the less chances we have that someone gets in office and takes extremely partisan positions," McLennan said.

"What they need to do, the goal to be fair maps, not bargaining back and forth with each other to protect their own incumbency," added Bob Phillips, Executive Director of the left-leaning Common Cause North Carolina.

The organization was part of the legal challenge against the original drawings.

"What we saw this past fall was we thought a flawed process that produced badly flawed and deeply gerrymandered maps," said Phillips.

Those plans left many Black Democratic elected officials in the state politically vulnerable in upcoming races, with Congressman G.K. Butterfield, who has since announced he is not seeking re-election, publicly taking issue.

"Honestly, this is a non-partisan issue. This is an issue of Black communities, Latin communities, Indigenous communities, having the representation that they've had and they deserve," noted Joselle Torres, Communications Manager with Democracy NC.

New maps need to be submitted by Friday, Feb. 18.