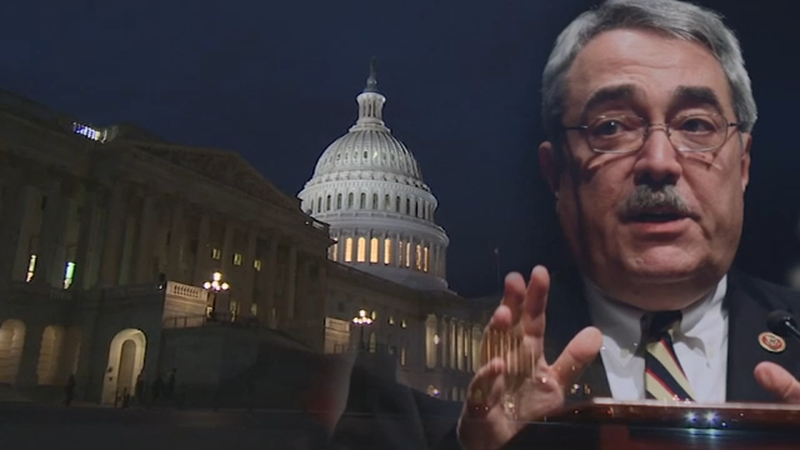 RALEIGH, N.C. (WTVD) -- A source confirmed to ABC11's Jonah Kaplan on Wednesday that longtime Democratic Congressman G.K. Butterfield has told his staff that he is retiring and will not seek re-election.

An official announcement is expected to come Thursday.

Butterfield has long represented a majority-minority district that was redrawn by North Carolina Republicans in the latest redistricting, putting his seat in jeopardy. Butterfield has long enjoyed overwhelming re-election victories in his heavily left-leaning district.

The decision appears to be an about-face for Butterfield, who told ABC11 earlier this month that he would seek re-election and would fight to stay in power.

"I do plan to run again. I'm going to give it everything that I have," he told ABC11's Joel Brown. Butterfield was first elected in 2004.

This is a developing story and will be updated.