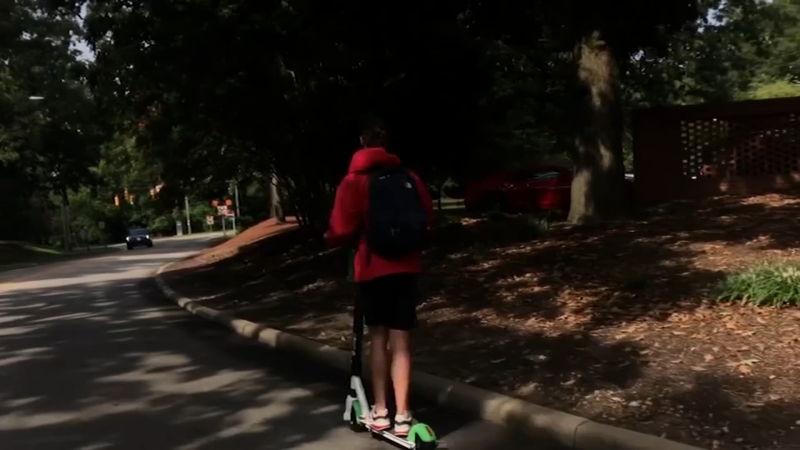 A loophole in the DWI laws regarding scooters

With electric scooters becoming a popular form of alternative transportation around the Triangle, a Raleigh defense attorney and former prosecutor is wondering out loud about the implications of driving them while drunk.

But some think that isn't likely to happen unless drunk driving scooters on the sidewalk becomes a major problem.
Report a correction or typo
Related topics:
ncwake countyduiscooterdrivingdwi
Copyright © 2021 WTVD-TV. All Rights Reserved.
DWI 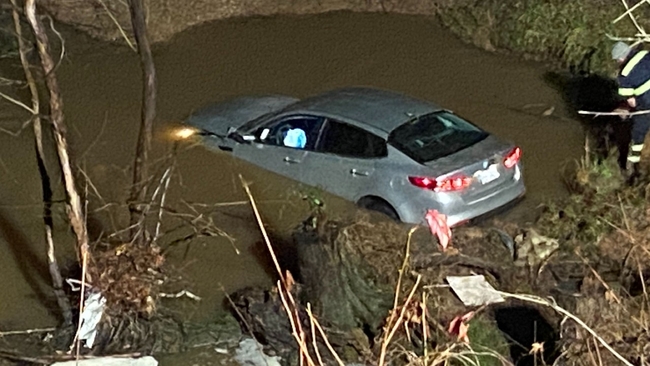