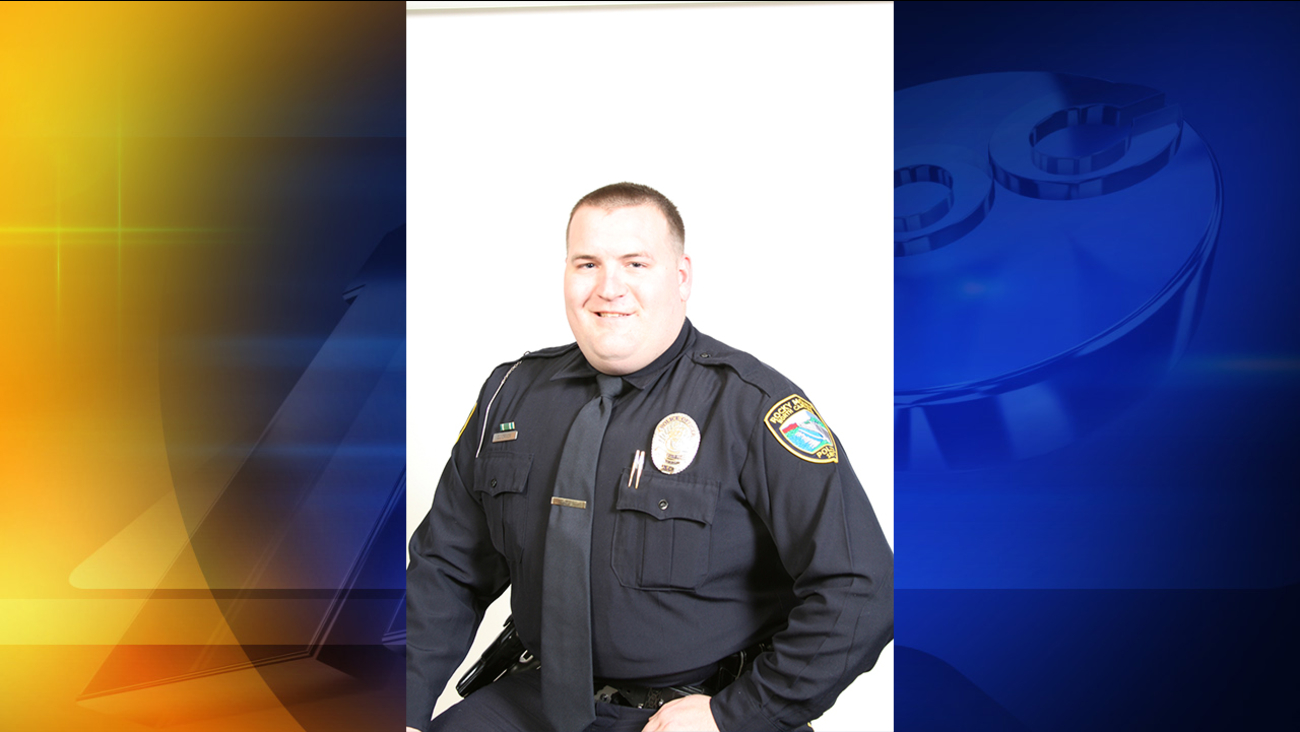 ROCKY MOUNT, N.C. (WTVD) -- The Rocky Mount police officer killed in a car crash last week will be laid to rest on Friday.

Police said officer Christopher Driver was killed Saturday, June 22, after he crashed into a truck that had broken down and was on the side of the road.

According to the Highway Patrol, the 27-year-old tried to brake when he saw the truck on the road. But it was too late.

His funeral will be held Friday, June 29, at 1 p.m. at Rocky Mount High School located at 1400 Bethlehem Road. 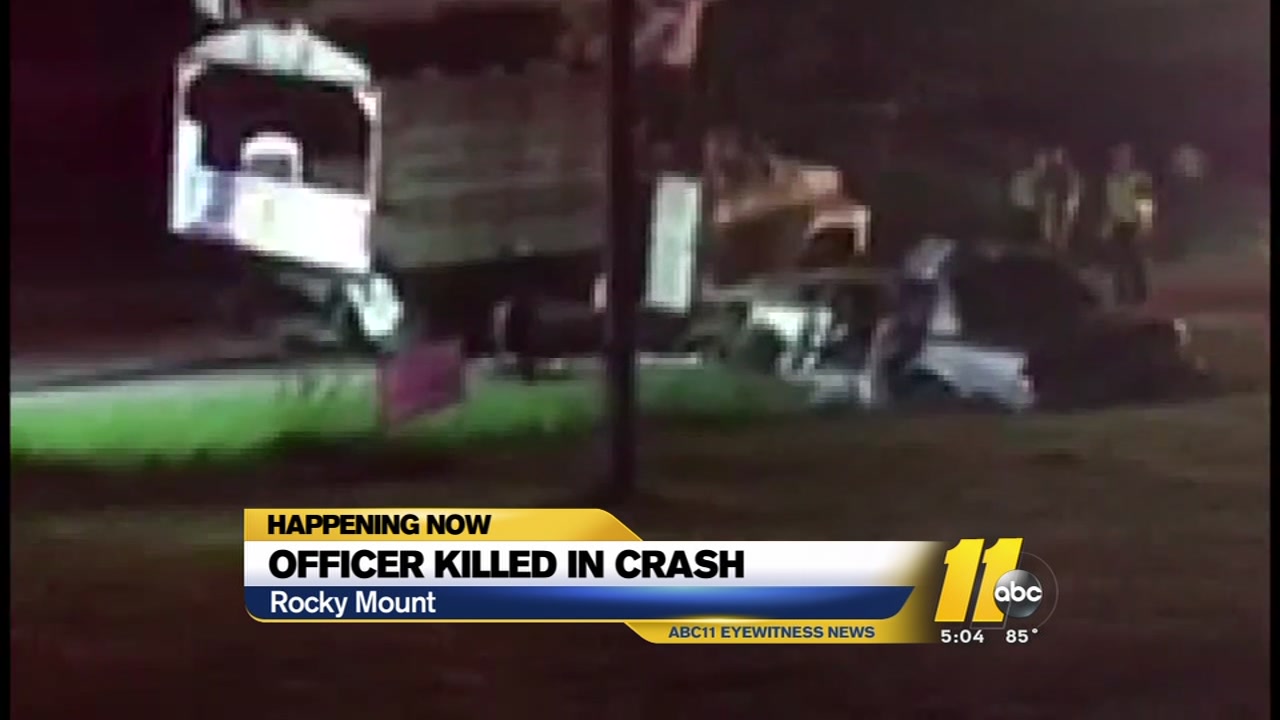