The attorney who represents 'Rust' armorer Hannah Gutierrez Reed alleged that he's afraid 'somebody intended to sabotage' the set.

SANTA FE, N.M. -- In the nearly two weeks since the fatal "Rust" movie set shooting involving Alec Baldwin, members of the crew, production and attorneys are pointing the finger at who and what is to blame for the death of cinematographer Halyna Hutchins.

Jason Bowles, who represents "Rust" armorer Hannah Gutierrez Reed, alleged on "Good Morning America" Wednesday that he's afraid "somebody intended to sabotage" the set, while the former head of the movie's camera department told "GMA" that he quit production the day before the shooting, partially citing firearms safety concerns for his resignation.

Authorities said "Rust" assistant director David Halls handed the weapon to Baldwin and announced "cold gun," indicating that the weapon was safe to use. The set's firearms specialist, armorer Hannah Gutierrez Reed, was in charge of weapons on the movie set. Bowles said that Reed didn't know where the live rounds came from and blamed producers for unsafe working conditions.

The investigation into how Hutchins was killed and how director Joel Souza was wounded during production of the Western in New Mexico is ongoing, and authorities have said much work needs to be done before getting to a point where charges could be considered.

Bowles said his client loaded the prop gun with dummy rounds before her lunch break on Oct. 21 and gave the gun to assistant director David Halls.

Bowles reasserted that Gutierrez Reed does not know how live rounds ended up on set.

"There was a box labeled 'dummy rounds' that Hannah had been pulling from, that [she] knew were dummy rounds. Somebody put that live round or live rounds in that box. When you do that, you can only have bad intentions because you're going to confuse the rounds if you're the armorer, and they appear very similar," he said.

When 'GMA" anchor Michael Strahan pressed Bowles on whether or not he believes a person intended for Gutierrez Reed to confuse live rounds for dummy rounds, he said they're afraid "that somebody intended to sabotage this set."

"Why would you do that other than to try to cause some incident on the set? We're not saying anybody had any intent [that] there was going to be a tragedy, a homicide. But they wanted to do something to cause a safety incident on set. That's what we believe happened," he said.

The attorney said the "biggest evidence" to support his allegation is the box labeled "dummy rounds" that contains live rounds.

Investigators found around 500 rounds of ammunition -- a mix of blanks, dummy rounds and suspected live rounds -- but Bowles said real ammo should never have been present.

"She didn't have live rounds. She didn't purchase any of this ammunition," he said.

"She trained Alec Baldwin one-on-one on a day and did her best to ensure nobody ever pointed a firearm at anybody on the set. That was one of her things: don't point it at a human being. But she did her best on that. She never saw anybody target practicing," he said.

Bowles said Gutierrez Reed, the set's propmaster and another assistant were the only crew members with access to guns, but the ammunition was not locked in a safe.

Gutierrez Reed, the 24-year old daughter of veteran film armorer Thell Reed, had enough experience to handle firearms, Bowles said, and he alleged that production "didn't give the resources" and emphasized "profitability over safety."

Head of cameras speaks out

Lane Luper, a camera assistant for "Rust," submitted a resignation letter the day before the fatal shooting, citing delays in pay, complaints about housing and safety concerns.

"In my 10 years as a camera assistant, I've never worked on a show that cares so little for the safety of its crew," the Oct. 20 letter read.

In his "GMA " interview, Luper called the events that led up to the shooting a "perfect storm" involving the armorer, the assistant director, on-set culture and timing.

"It wasn't just one individual. Everything had to fall into place perfectly for this one in a trillion thing to happen ... In the film industry, we have things called safety bulletins that are basically an owner's manual for how to run a safe set. They were ignored and not attached to the call sheets, which they're supposed to be, and unfortunately, that's what lead to a breakdown here."

He said these safety bulletins on firearm safety specify that live rounds should not be anywhere on a studio lot or set. "It's so unheard of," he said.

"During the filming of gunfights on this job, things are often played very fast and loose," it read.

His letter also noted a lack of safety meetings with production.

"We are usually met with the same answers about not having enough time to complete the day if we rehearse," it read.

On "GMA," Luper disputed this claim, saying "even producers have said we only had three safety meetings by the time I left."

"I only personally remember two safety meetings that involved the entire crew. If there was a safety meeting, I was left out of it, if there were any more than the two," he said.

"Rust" producers told ABC News Luper's allegations "are patently false ... and he had absolutely nothing to do with, or knowledge of, safety protocols."

Luper denied the producers' assertion that he would speak out for personal gain, saying he did not even want to be on-camera.

David Halls released a statement to the New York Post, saying he hopes the tragedy prompts the film industry to "reevaluate its values and practices" to ensure no one is harmed again.

In a Fox News interview, his lawyer Lisa Torraco said checking firearms was not his responsibility and redirected blame to the armorer.

Halls didn't provide any details of what he thinks might be reformed or how changes might have helped avoid what happened on the set of "Rust."

Concerns have been raised about Halls' safety record by colleagues on two previous productions. In an email statement to The Associated Press, a producer for the movie "Freedom's Path" confirmed that Halls was fired from the 2019 production after a crew member suffered a minor injury "when a gun was unexpectedly discharged."

And Maggie Goll, a prop maker and licensed pyrotechnician, said in a statement that she filed an internal complaint with the executive producers of Hulu's "Into the Dark" series over Halls' behavior. 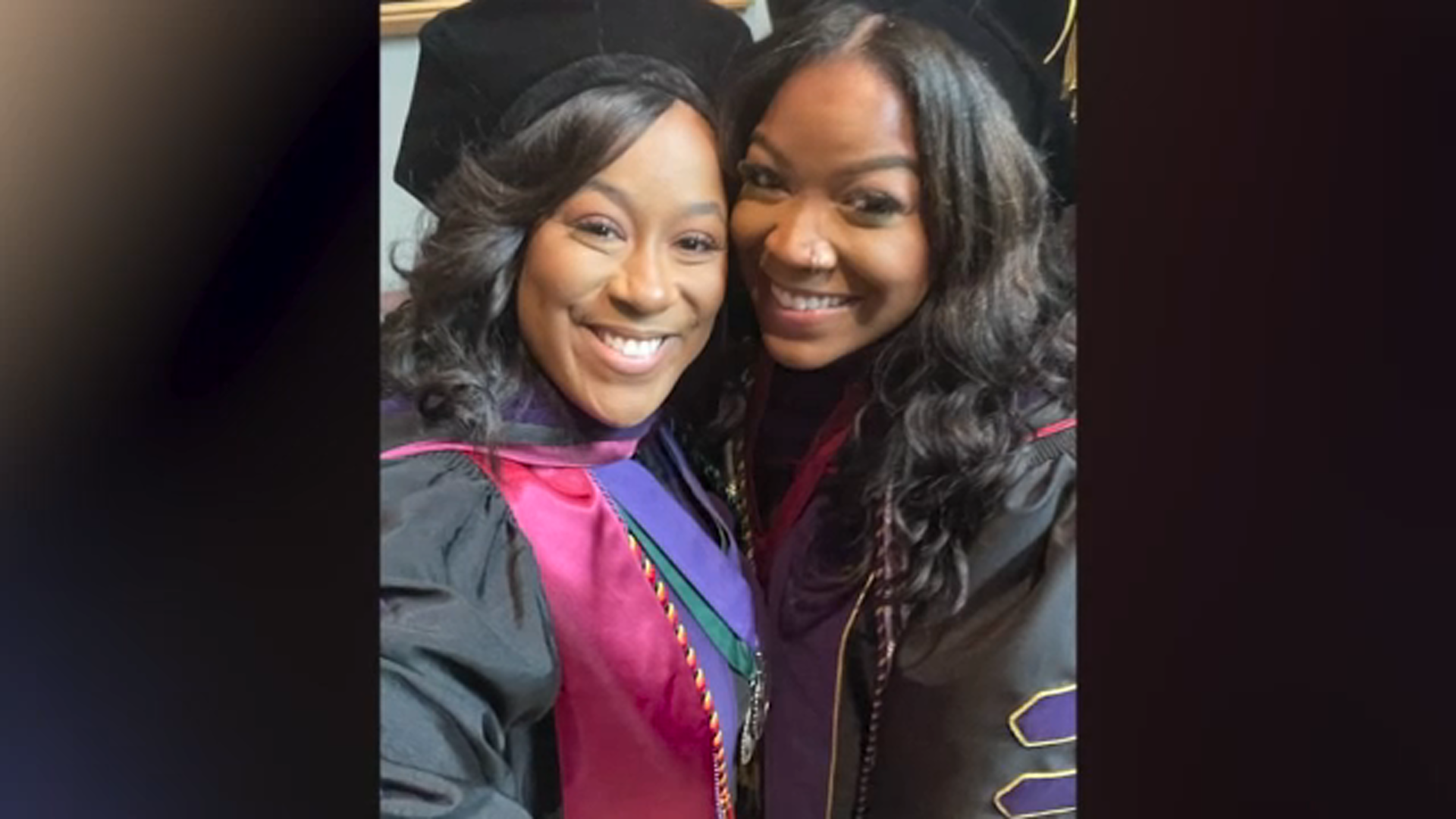