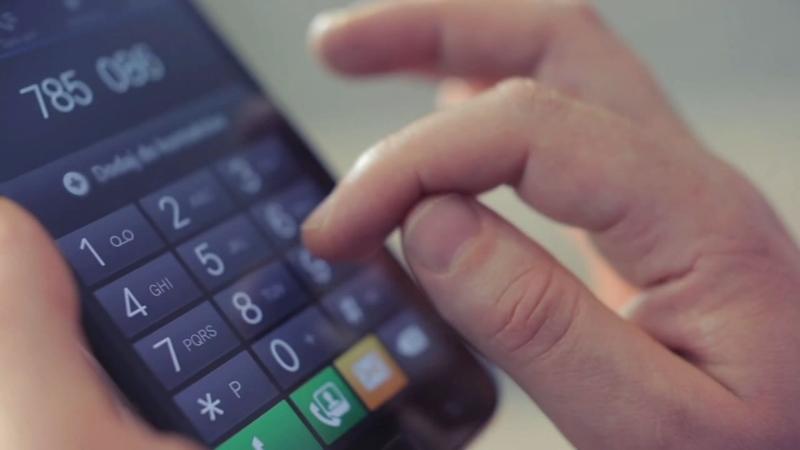 CLOVIS, Calif. -- A 91-year-old Clovis woman has been scammed out of more than $70,000 after she thought she was helping her son.

Shaken by the scam, the woman only wanted Action News to use her nickname, Eddie.

It started as a harmless call.

A scammer posed as Eddie's son Mike, saying he was sick with bronchitis, and checking in on his way to the doctor's office.

10 minutes later, a panicked call from the same man came, saying he had hit a woman with his car.

After building her trust through several phone call updates, and introducing her to a fake attorney. scammers preyed on her motherly instinct to help her son in his time of need.

Eddie received 2-3 calls per day, from an unknown number, asking for more money - even asking her to use her credit card to purchase gift cards when she had no cash to send.

More than $70,000 later, it wasn't until her son came to visit that she discovered it was a scam.

"It was like someone had hit me in the head, I said, 'Oh Mike, I've been scammed'... I'm here to tell you I'm not senile and this can happen to anyone. they play on your emotions."

Detective Drew Mosher says she's not the only victim. Scams like this come into the department almost twice per week.

"Generally speaking if you're a victim of a phone scam, your bank isn't going to reimburse you the way they would with identity theft. You actually lose the money and it's not coming back," he says.

He says with the amount of information available on the internet and data breaches that have occurred, it's becoming easier for scammers to get personal information.

So what's the biggest tell you're on the line with a scammer?

"There are a million types of scams out there but bottom line is if you're getting a lot of pressure to act immediately, it's a scam," says Mosher.