A specific threat had been written in a bathroom stall the day before.

A "cruel prank" at a high school in Florida that created a panic in the cafeteria just a day after threatening graffiti was discovered in a bathroom stall has led authorities to press charges against the "pranksters" and recommend expulsion for all involved.

The troubling incident began last Thursday at Mainland High School in Daytona Beach, Florida, when the Daytona Beach Police Department were made aware of a specific threat that had been written on one of the bathroom stalls in the school which caused them to start an investigation.

"The school and DBPD reviewed video and identified two students that had entered into the bathroom when the graffiti was discovered," the Daytona Beach Police Department said in a statement released on social media. "These students were interviewed by law enforcement and denied any involvement ... After a thorough investigation, it was determined that no threat existed, however we added additional law enforcement presence as a precaution."

But it was on Friday when police say that two different groups of students decided to "capitalize on the threat from the day before" by collaborating with each other to incite a mass panic within the school.

Authorities allege that the two groups can be seen on surveillance cameras inside the school working together to get into specific positions at different locations inside the cafeteria in carefully timed movements, police say.

"Several female students walk towards the school administrator laughing and smiling, all the way, up until they reached the administrator, at which point one of the females tells the administrator that someone had a gun," allege the DBPD in their statement. "At this same time, one of the male kids, already positioned near the exit to the cafeteria, waited until the female student made the statement, then looked at her and ran out of the building, causing a large crowd to follow him."

Furthermore, police say that video of the individuals who they suspect orchestrated the entire incident indicate that neither the male nor female students "ever observed a gun or flinched as you would expect when shots had just been fired."

"At no time in the video, does anyone stand on a table and present a gun, or fire shots," authorities confirmed.

The Daytona Beach Police Department said that they have been working non-stop on this investigation since the incident by tracking down leads, reviewing video, identifying people who could be involved and conducting interviews.

"We have identified everyone involved and have interviewed nearly all of them, and so far, when presented with the video (which clearly shows the area and everyone's movements), no one has been able to point out the guy on the table, a gun, or the moment the shots would have been fired," said the DBPD. "Stories have changed from seeing the guy, or a gun, to 'they just heard there was one.' This entire incident appears to have been a cruel prank by several students that has now gotten out of control due to internet trolls, miss-informed people and in some cases, people that are not even in Florida, or have kids that go to school at Mainland."

In spite of this incident ultimately being a false alarm, police have confirmed that they will increase their law enforcement presence at the school.

Authorities did not name those involved with the incident or say how many people they were charging but did say that the "pranksters" have charges pending for making a false report concerning the use of firearms in a violent manner against a person or persons, which is a second-degree felony in the state of Florida.

The Daytona Beach Police Department also confirmed that expulsion from the school will be recommended for all involved.

Said the Daytona Beach Police Department: "We cannot locate every single post online and this only delays our response and investigation." 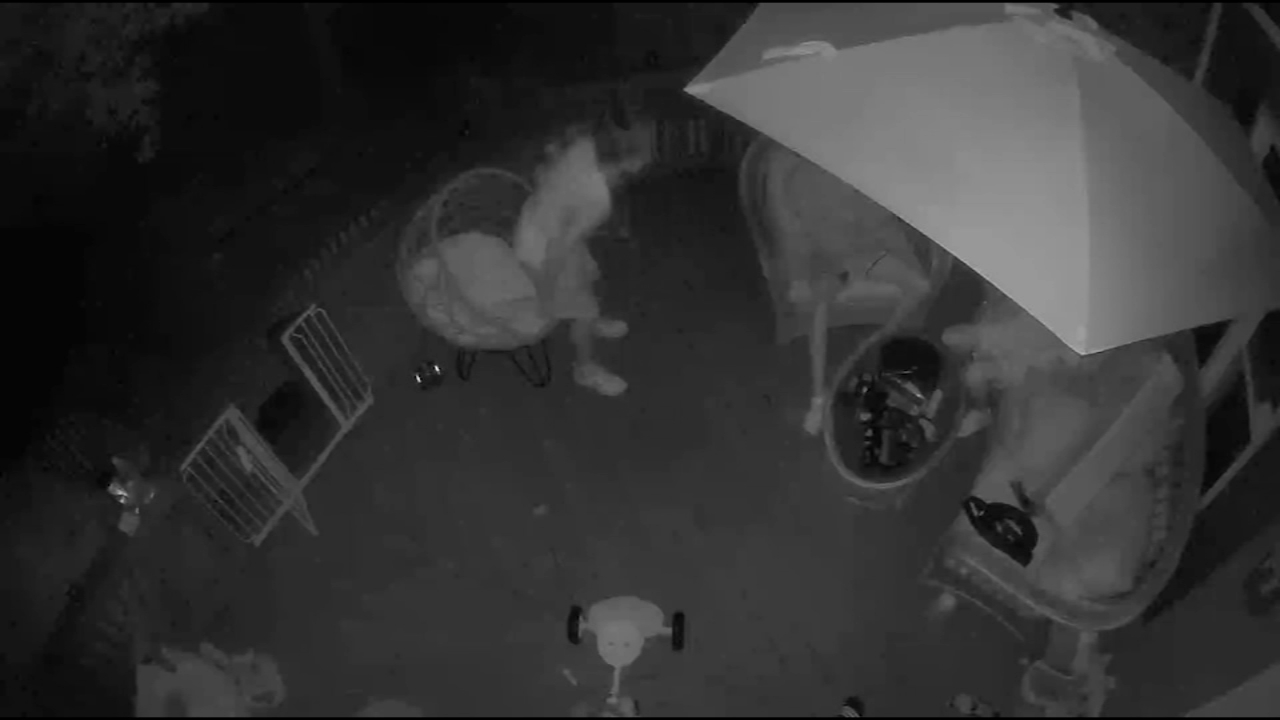 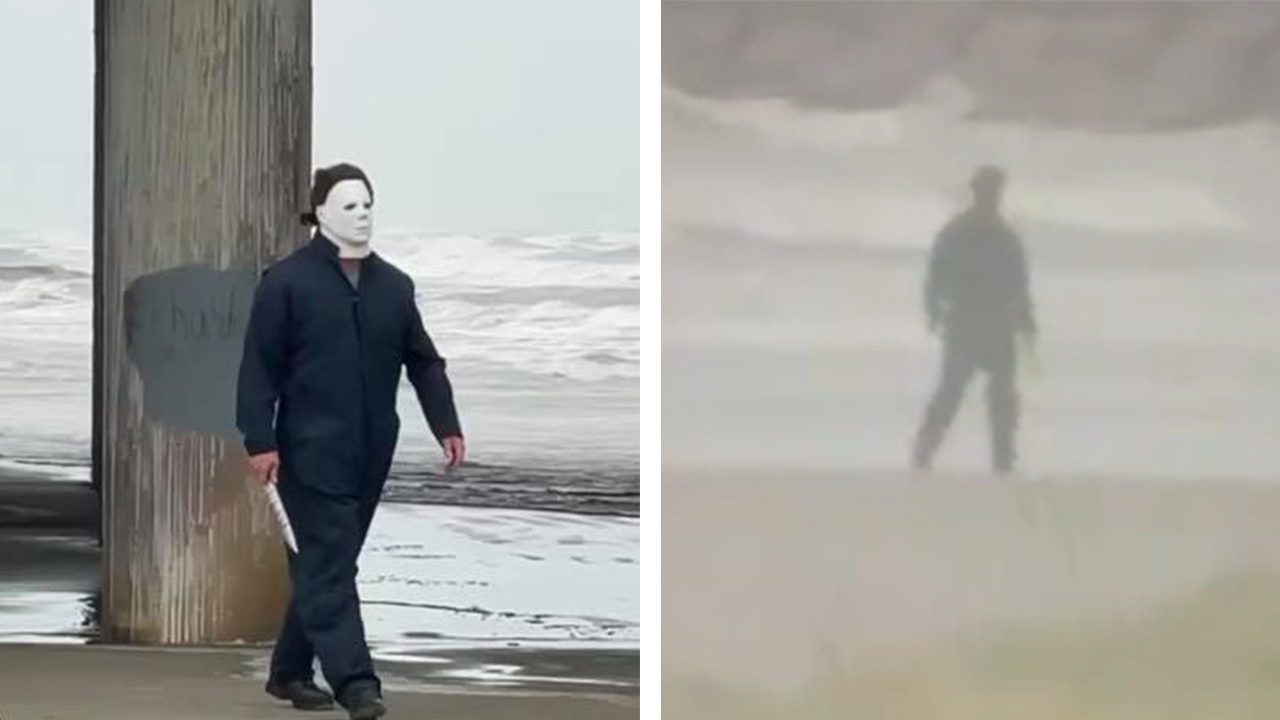 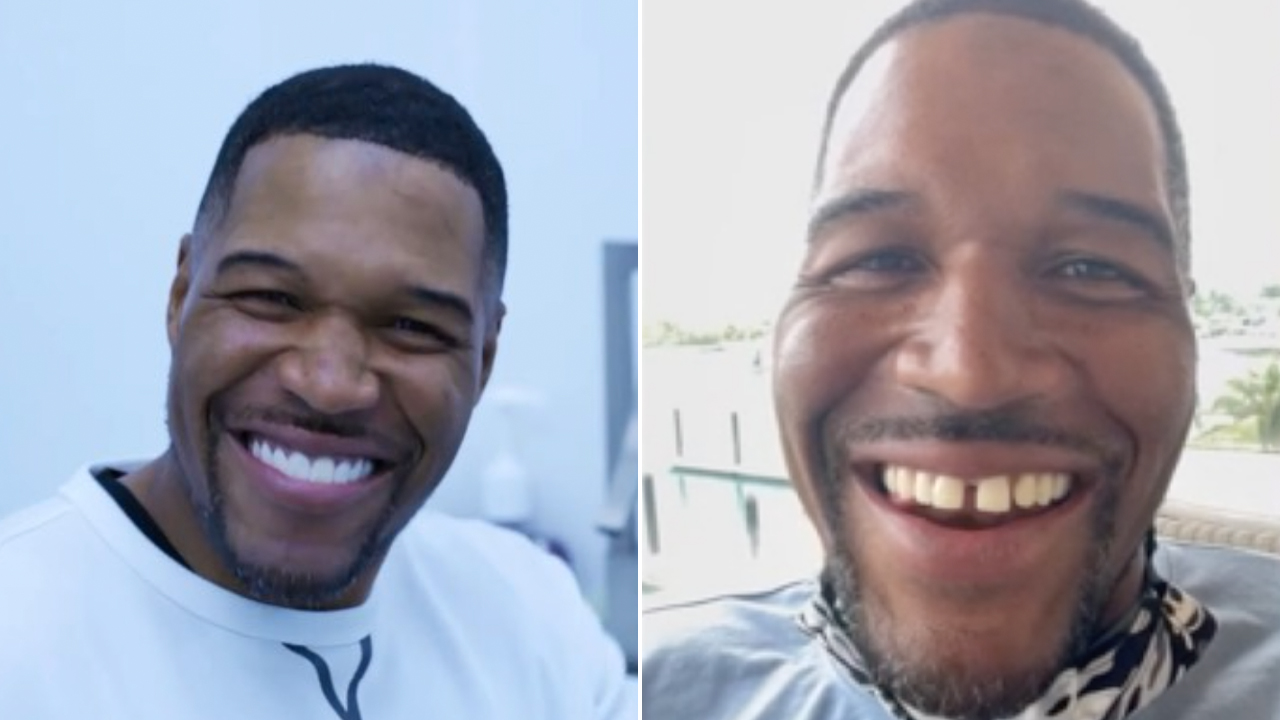 Strahan reveals he didn't close his tooth gap after all: 'April Fools!' 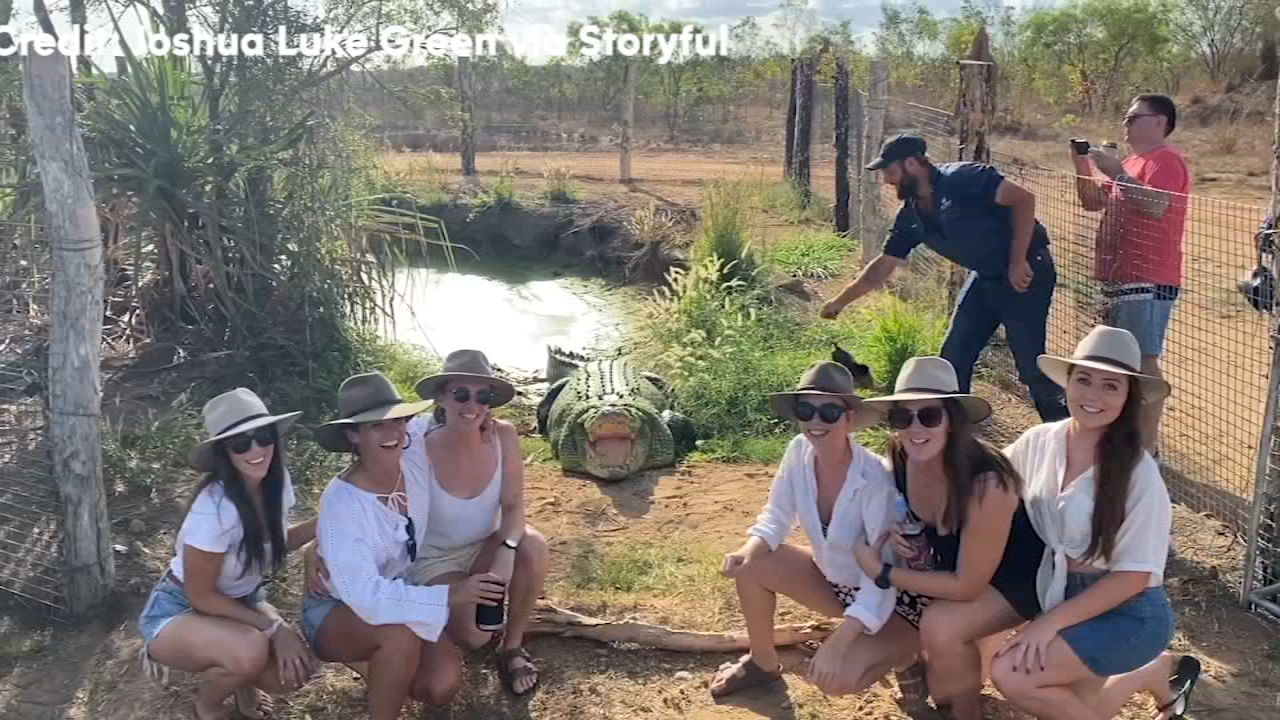