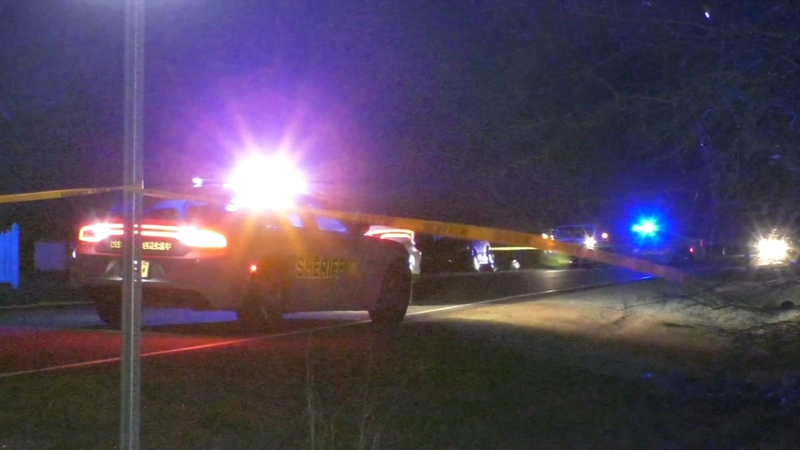 JOHNSTON COUNTY, N.C. (WTVD) -- Two teenagers have been arrested and charged in connection with a deadly shooting that left a man dead and a woman seriously injured.

Both juveniles have been charged with murder in the death of Harley Alexander Shirley, 21, and the attempted murder of a 20-year old woman who remains hospitalized after being shot.

Shirley, the son of Ronnie Shirley, star of reality TV's Lizard Lick Towing, was found shot to death at a Sheetz gas station along Cornwallis Road on Thursday. Authorities said the altercation started three miles away along Josephine Road in a Garner community.

A resident who didn't want to be identified told ABC11 that the shooting happened during a balloon release and vigil at a neighbor's house a few miles away from the Sheetz where Shirley was ultimately found dead.