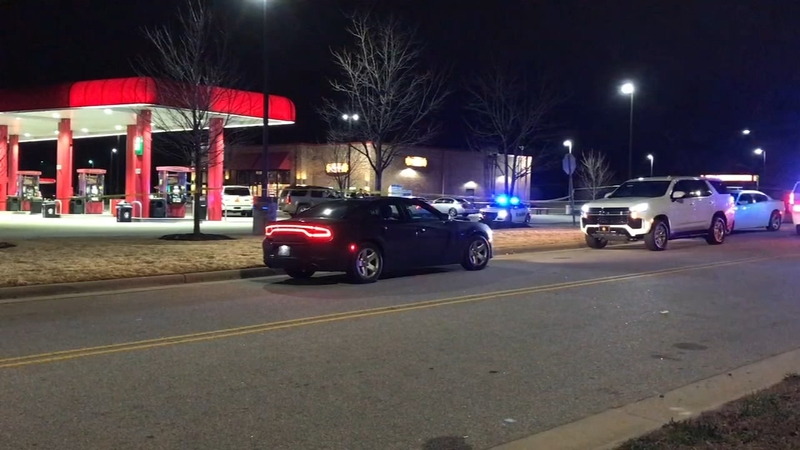 Two people were found shot in the parking lot of a Sheetz convenience store in Johnston County. One of those people died.

Deputies arrived at the Sheetz on Cornwallis Road to find 21-year-old Harley Alexander Shirley dead and a 20-year-old woman injured. The woman was taken to the hospital with non-life-threatening injuries.

Investigators soon determined the pair had been shot about three miles away at a home on Josephine Road.

Multiple witnesses were at the scene of the shooting when it happened. They told deputies the shooters drove off in a yellow vehicle. Those shooters have not yet been identified.