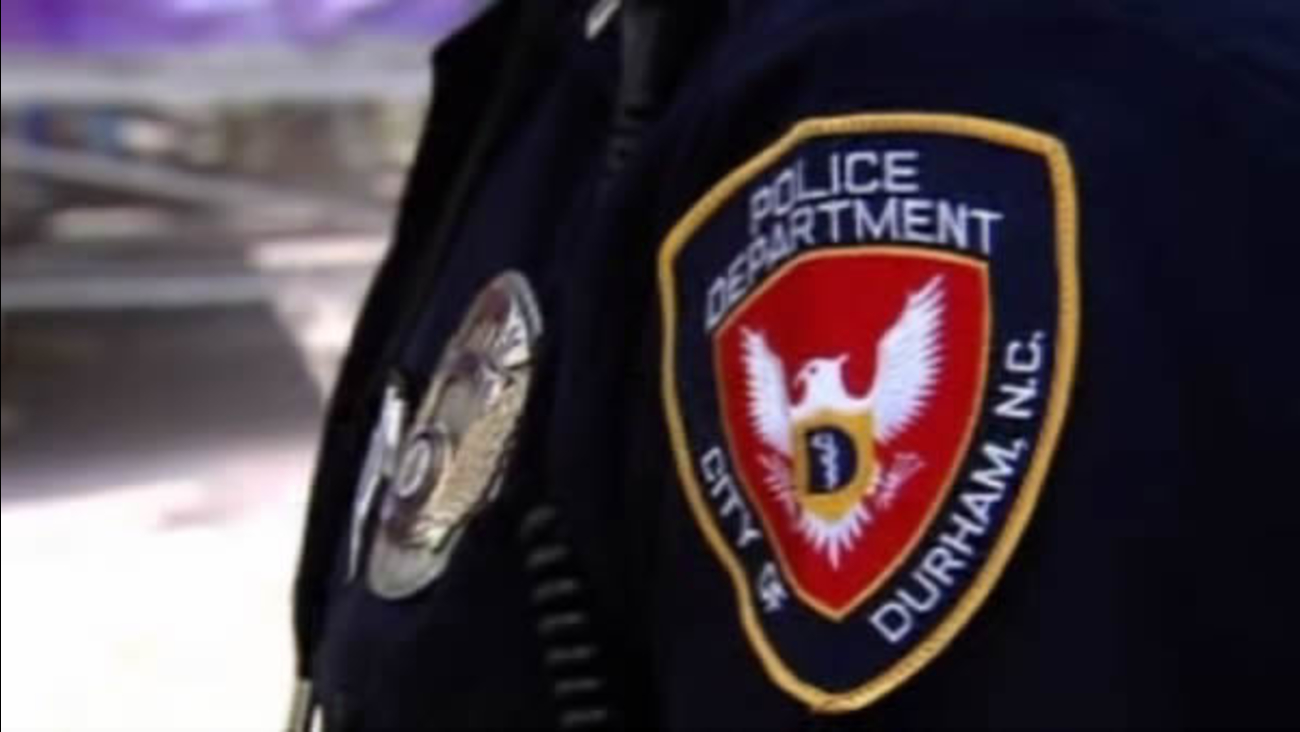 WTVD
DURAHM -- A man is in the hospital after being shot in Durham Monday night.

According to police, the shooting happened in the 3900 block of Fayetteville Street before 6 p.m.

Officers said the 20-year-old man was transported to the hospital with potentially life-threatening injuries.

Police have not released the man's identity.