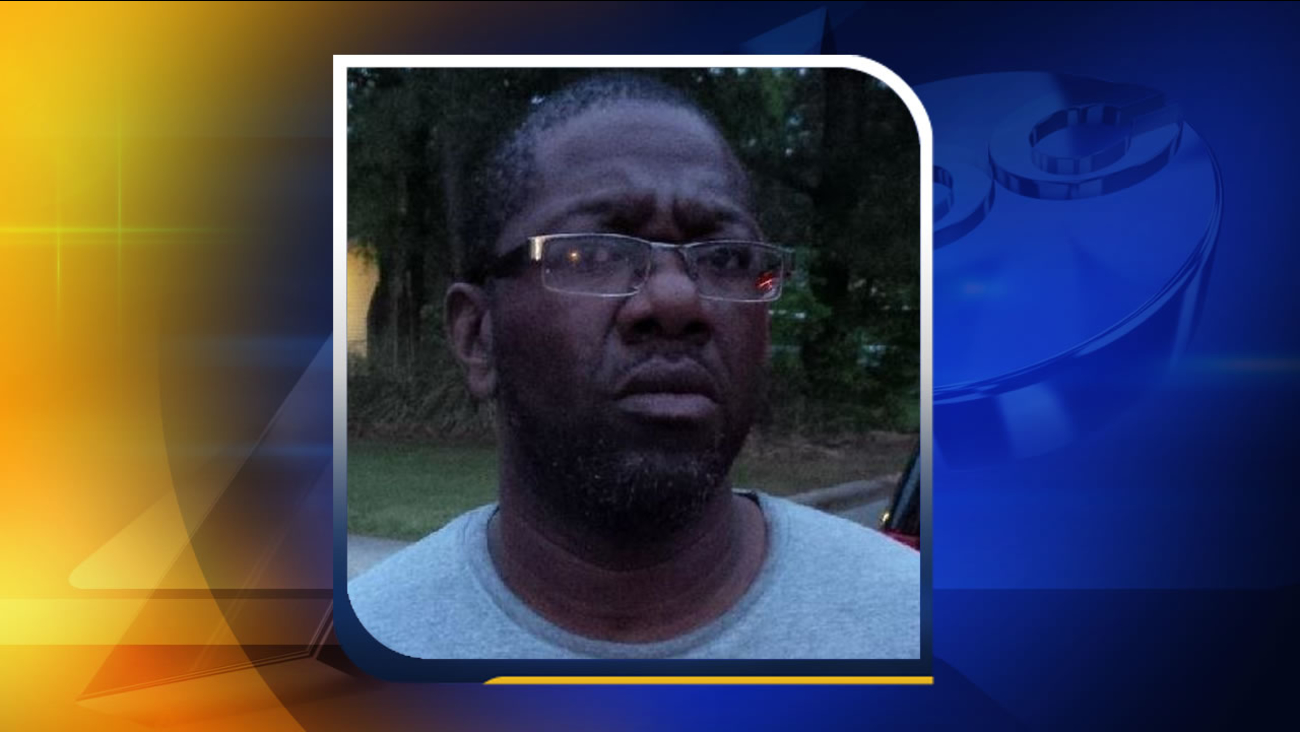 He's charged in the shooting deaths of 24-year-old Timothy Deangelo McGhee and 22-year-old Paul Anthony Noel Jr. at a home on Dawkins Street, off East Umstead Street, in January 2012.

According to investigators, someone fired into the home where McGhee lived. McGhee died at the scene. Noel later died at Duke University Hospital.

Thompson was taken to the Berkeley County Detention Center in Berkeley, South Carolina, where he is awaiting extradition.