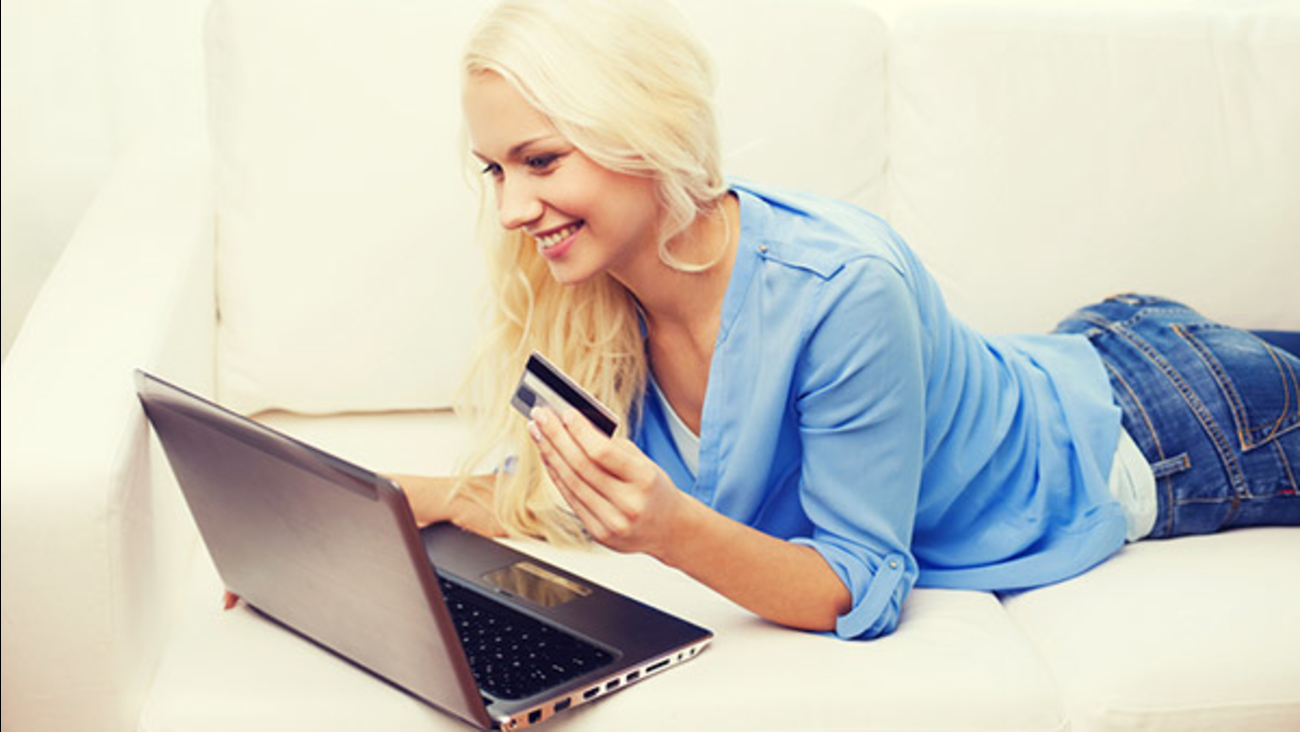 Shoppers who prefer to avoid the frenzy of Black Friday can look forward to some incredible deals on electronics for Cyber Monday.

Gaming consoles, televisions and drones are among the hottest items on wish lists this holiday season. Here's a running list of some of the best deals we've seen on technology for Cyber Monday 2015 to help you get a jump start on plotting your shopping strategy.

Don't let the name fool you. Walmart is rolling out its Cyber Monday deals on Sunday, starting at 8 p.m. ET. One of the best deals being offered: An Xbox One console bundle with Gears of War and an extra wired controller for $299.96 (regular price $350).

The Air Hogs Helix video drone is advertised for $75 (regular price $109) putting it at an ideal price point for first time drone owners. Beats by Dre Drenched Solo on-ear headphones will be available for $99 (regular price $119).

Target is offering a 15 percent discount website wide on Cyber Monday with the code CYBER15. One day also isn't sufficient for the retailer -- Target said it plans to hold a Cyber Week, offering various deals throughout the week.

Other top technology deals include a Swagway x1 Hands-Free Smart Hoverboard for $399 (regular price $499) and an Xbox One console bundle with Gears of War for $299.99 (regular price $350). The bundle comes with a bonus EA sports game and free 3-month Xbox Live subscription with purchase.

If camping outside Best Buy on Black Friday isn't your thing, you're in luck. The electronics retailer has a sweet lineup of Cyber Monday deals and various other discounts lasting for the duration of Cyber Week.

Expect to save anywhere from $500 to $900 on select 4K televisions from top brands Sony, LG and Samsung. Looking for a good stocking stuffer? Best Buy is advertising an Insignia Bluetooth Stereo Speaker with Powerbank for $24.99, at a 50 percent savings. The device lets the user play music and can also charge their smartphone.

Who needs a day or a week when you can have a month of savings? Amazon was one of the first retailers to kick off the shopping season with its Black Friday deals store which opened on November. The trick is that while Amazon has teased a variety of deals, it's up to shoppers to stick around to find out when they will appear.

Amazon's Cyber Monday deals will be rolled out beginning Saturday.

Amazon's always connected Echo speaker is available for $149 (regular $180). The Kindle Paperwhite will be on sale for $99.99 (regular price starting at $119). Another top deal: $100 off Philips Fidelio Noise-Cancelling Headphones.

T-Mobile's Cyber Monday offer starts at 5:01 am EST. The mobile carrier said users need to put the the 64GB or 128GB model in their cart and they will have the price adjusted at check-out.

Toys 'R Us is starting the savings on Sunday and plans to continue various deals throughout the duration of Cyber Week.