A year since a recent graduate died, a mother made it her mission to help others, something she felt called to do after two other teenagers took their own lives in the Lee County

"I feel very, very broken because I wish I could've saved my own child," McAuley said.

June 15 marked exactly one year since McAuley's daughter, Sierra Mclean, took her own life at the age of 18.

In a sit-down interview with ABC11, McAuley, now a mother of two, described Sierra as being a smart, outgoing young woman, "She could cook really well!"

But McAuley knew her daughter was also struggling, battling with her mental health. She was diagnosed with bipolar disorder, oppositional defiant disorder and ADHD.

She was able to provide Sierra with counseling and prescribed medication but knew when Sierra was struggling. But, she never expected Sierra to take her own life just a week after graduating from high school.

McAuley recalls Sierra handing her an early present, immediately knowing something was off about the kind gesture. "She graduated high school on June the 9th," McAuley said with tears in her eyes.

A year since Sierra's death and McAuley has made it her mission to help others, something she felt called to do after two other teenagers took their own lives in the Lee County community soon after Sierra's passing.

McAuley decided to take it a step further in June, "I actually started a non-profit organization called S.A.M. which is Sierra A'lise Mclean Incorporated," adding that the newly created non-profit looks to provide families with the finances needed to seek counseling and afford medications.

On Tuesday, McAuley also teamed up with the Lee County Sheriff's Department to hold a suicide awareness cookout called "Sierra Day", hoping to prevent other parents from walking in her shoes.

A new CDC report reveals a 51 percent rise in suspected suicide attempts among girls ages 12 to 17 during the pandemic.

Sheriff Tracy Carter says that statistic is, unfortunately, not shocking, adding it's something he's trying to address in his community.

Carter hopes "Sierra Day" will play a roll in helping others, "we deal with this every year, unfortunately. It happens too often and, you know, I hope maybe this might encourage someone who has issues to seek help."

For McAuley, this new non-profit will be Sierra's legacy, saying she'll "continue to try to help other family members, so they don't have to deal with what I'm dealing with now." 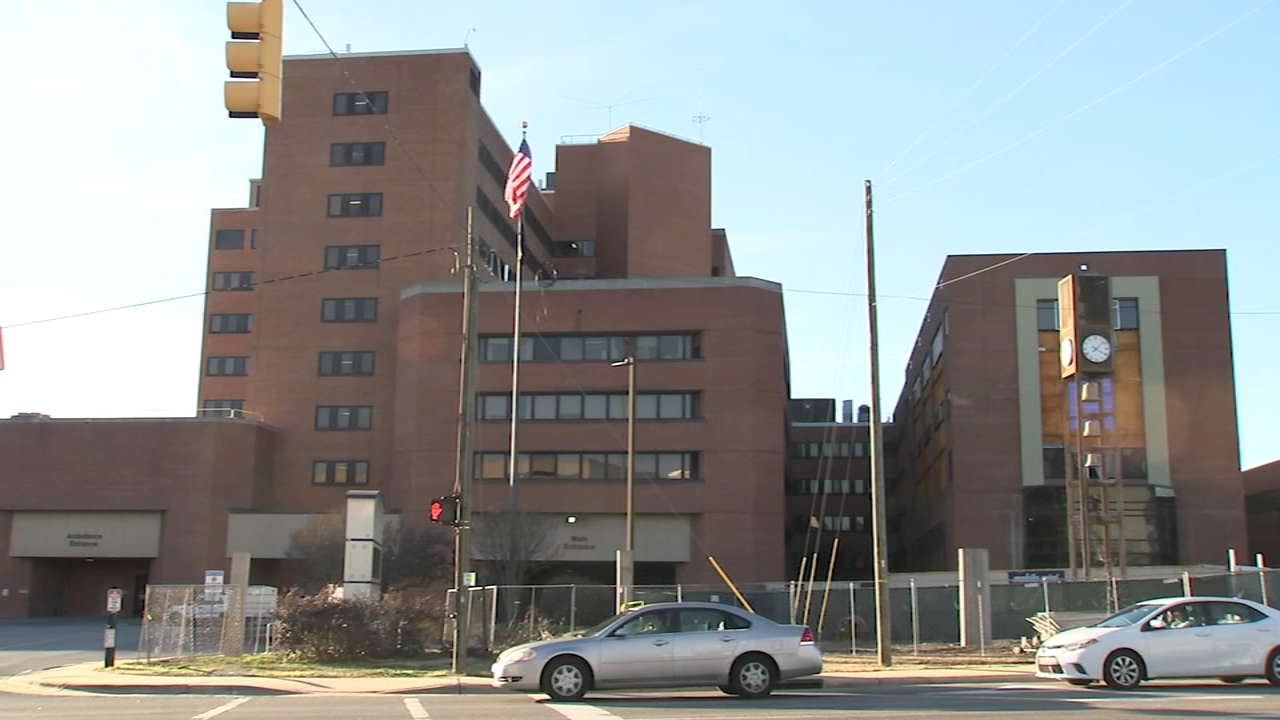 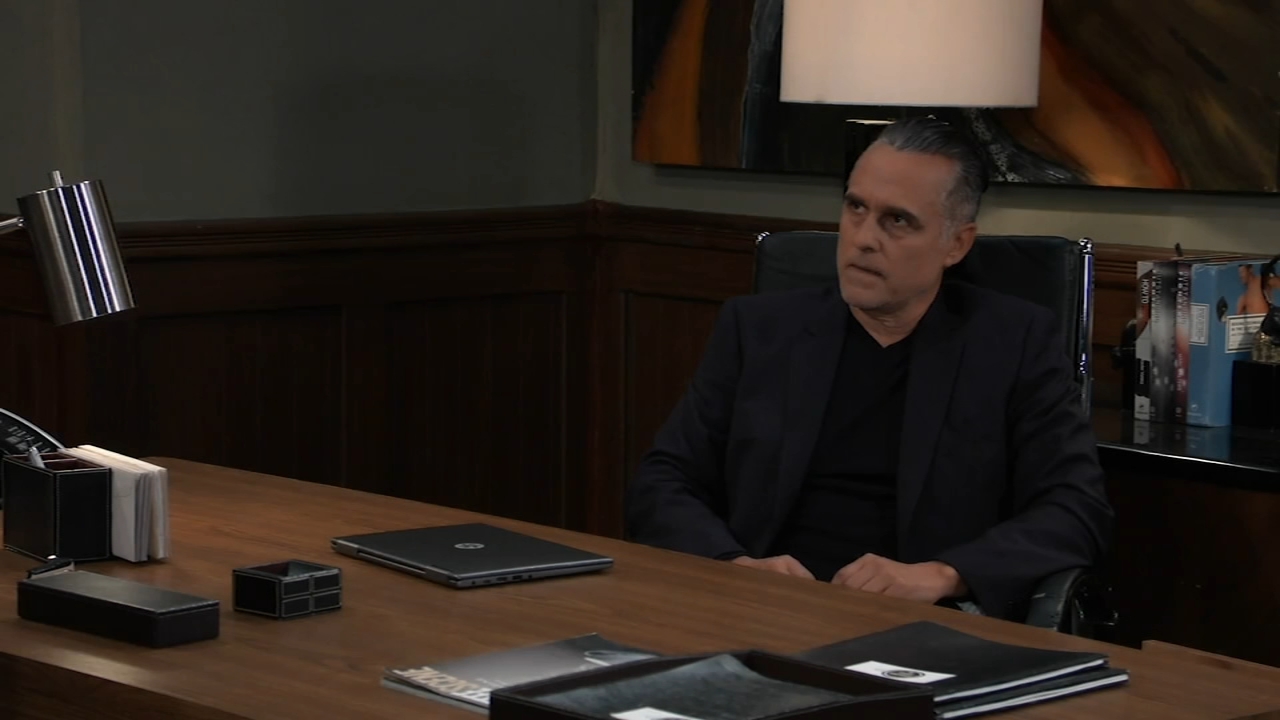 Actor 'Maurice Benard' speaks about his struggles with mental illness 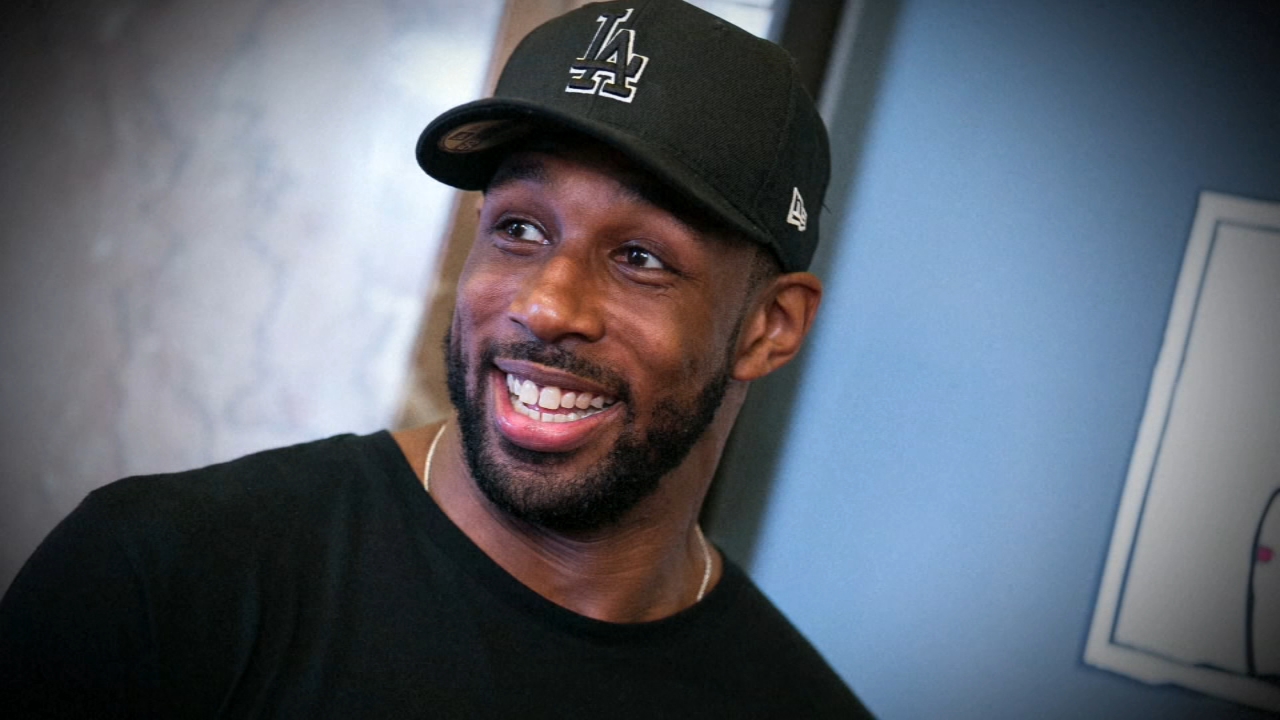 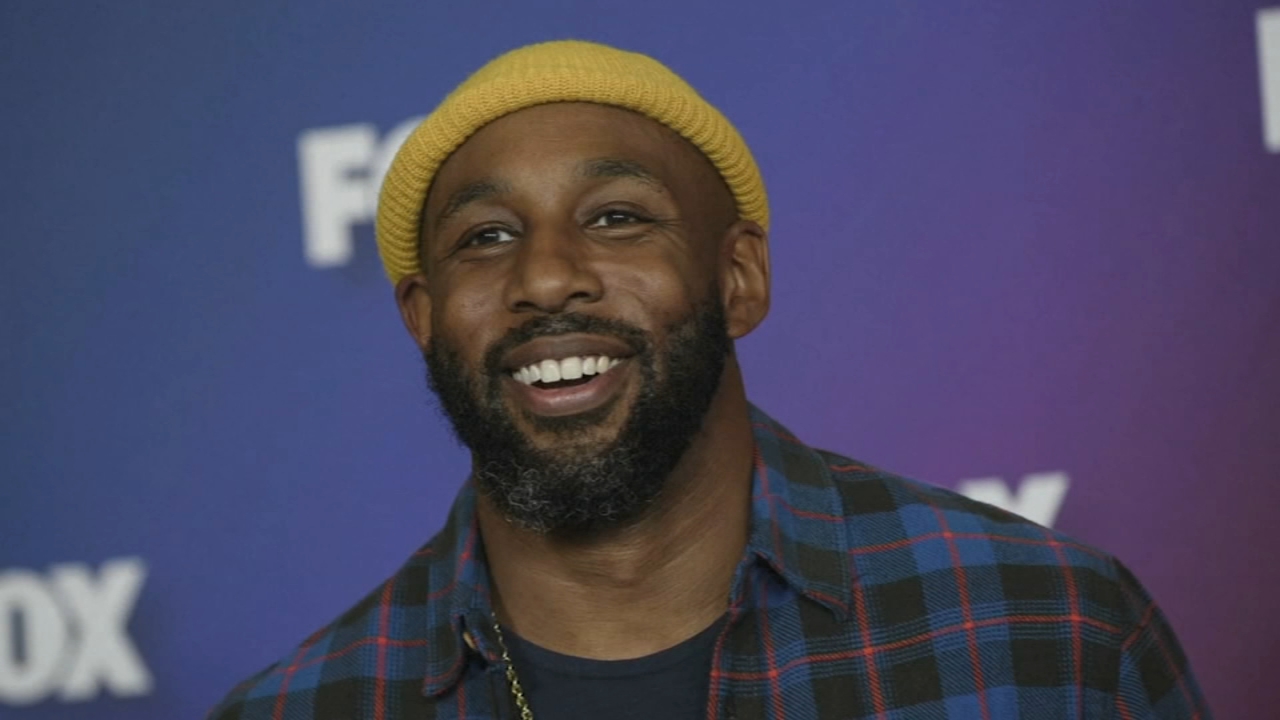