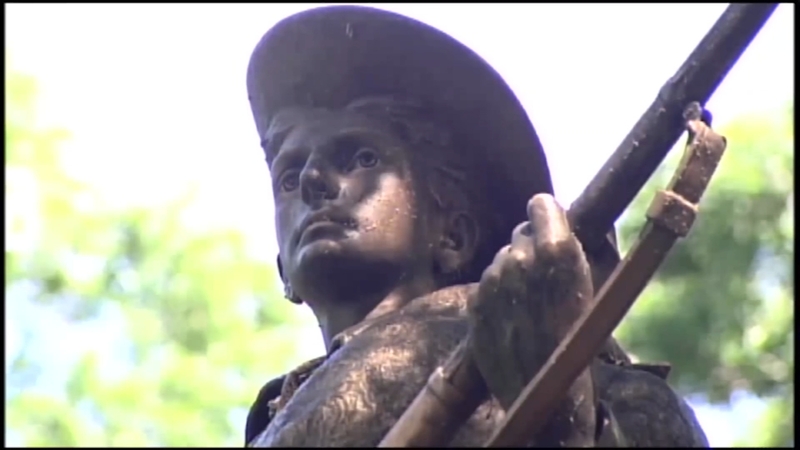 CHAPEL HILL, N.C. (WTVD) -- The UNC System and the UNC Board of Governors will not challenge a judge's order dissolving an agreement between the university and the Sons of the Confederate Veterans over the Silent Sam monument.

The university is also asking Orange County Superior Court Judge Allen Baddour to expand his order tossing out the agreement, according to a letter written Monday to the judge by Ripley Rand, a lawyer representing UNC.

The case puts the future of the embattled Confederate monument, that stood for 115 years on the UNC Chapel Hill campus, in limbo and terminates a controversial November agreement turning over the monument to the Sons of Confederate Veterans along with a $2.5 million trust fund for the care of the statue .

UNC wants the judge to order the Sons of Confederate Veterans to return Silent Sam to UNC within 45 days of the entry of the court order, the trust fund created for SCV dissolved, the $2.5 million returned to UNC along with an accounting of money spent by the SCV trustee.