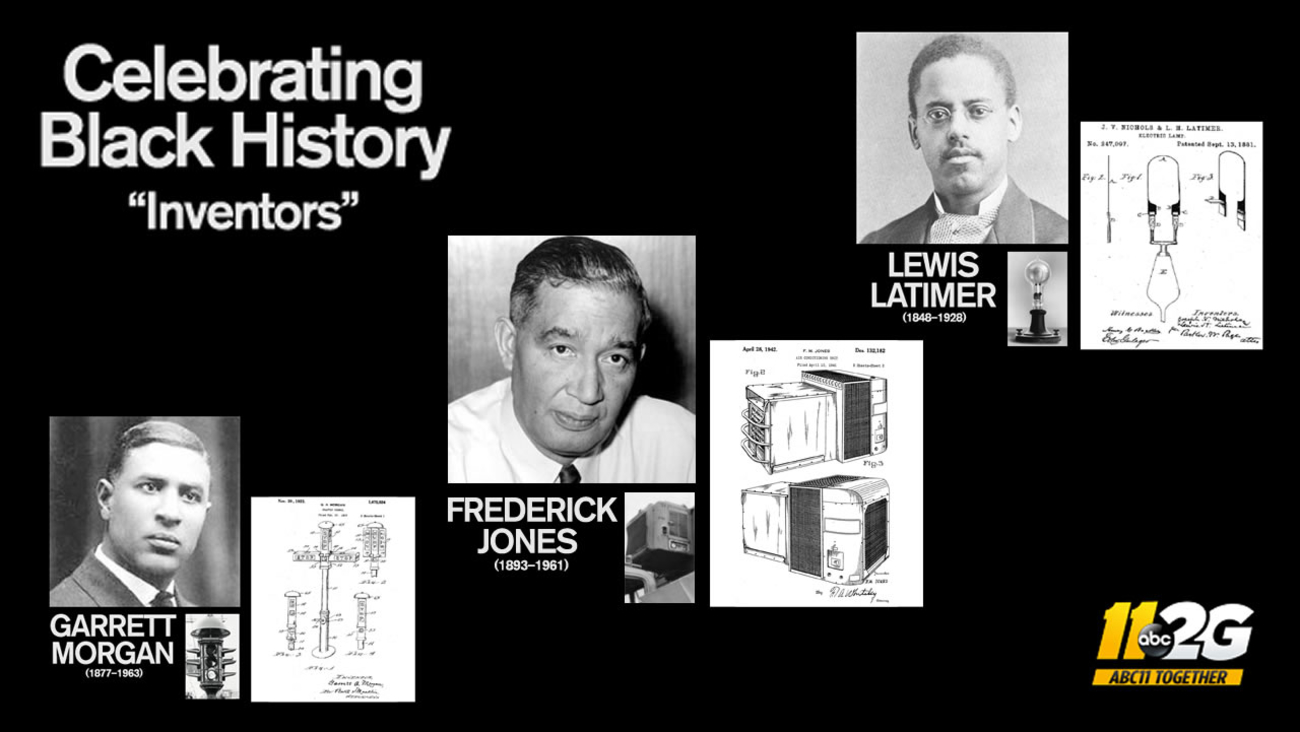 Jan Matzeliger (1852-1889) revolutionized the shoe-making industry. Before he invented a machine that would do it, the soles of shoes had to be hand stitched to the uppers - meaning a worker could only turn out about 50 a day.

Matzeliger's shoe lasting machine increased that to 150 to 700 pairs of shoes a day, cutting shoe prices across the nation in half. 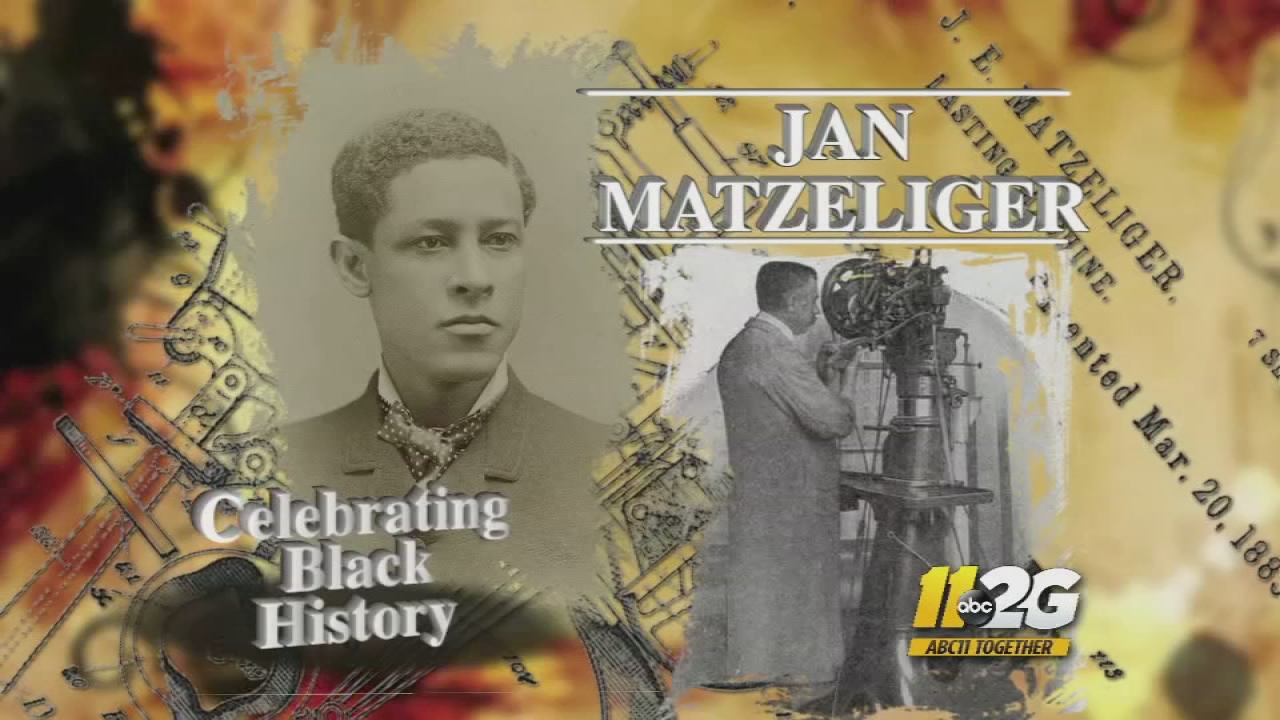 Garrett Morgan (1877 - 1963) witnessed a serious accident at an intersection, and he invented a traffic control device and applied for a patent on it in 1922.

His early traffic light was a hand-cranked mechanical sign system using signs that could be switched relatively easily by a traffic control officer. In addition to the signs, his device featured lights and warning bells powered by a battery or a connection to a main power source. 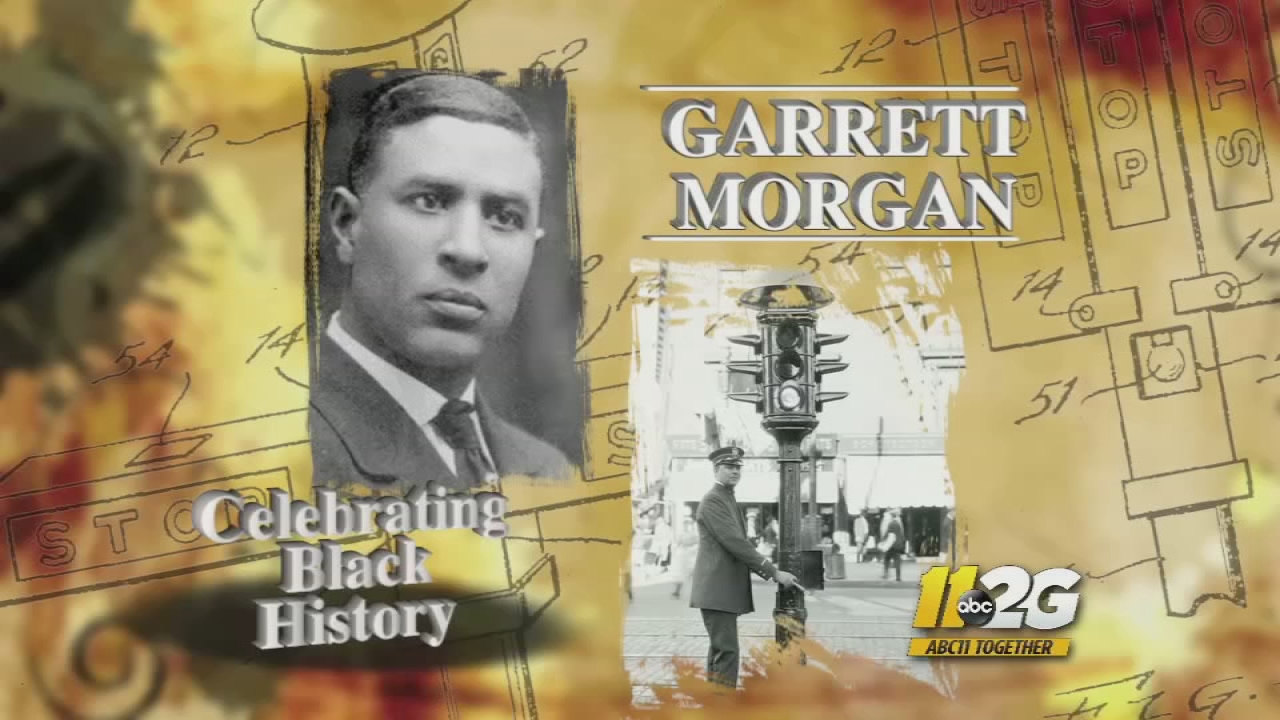 Frederick McKinley Jones (1893 - 1961) designed a portable air-cooling unit for trucks carrying perishable food, and received a patent for it on July 12, 1940. Portable cooling units designed by Jones were especially important during World War II, preserving blood, medicine, and food for use at army hospitals and on open battlefields. 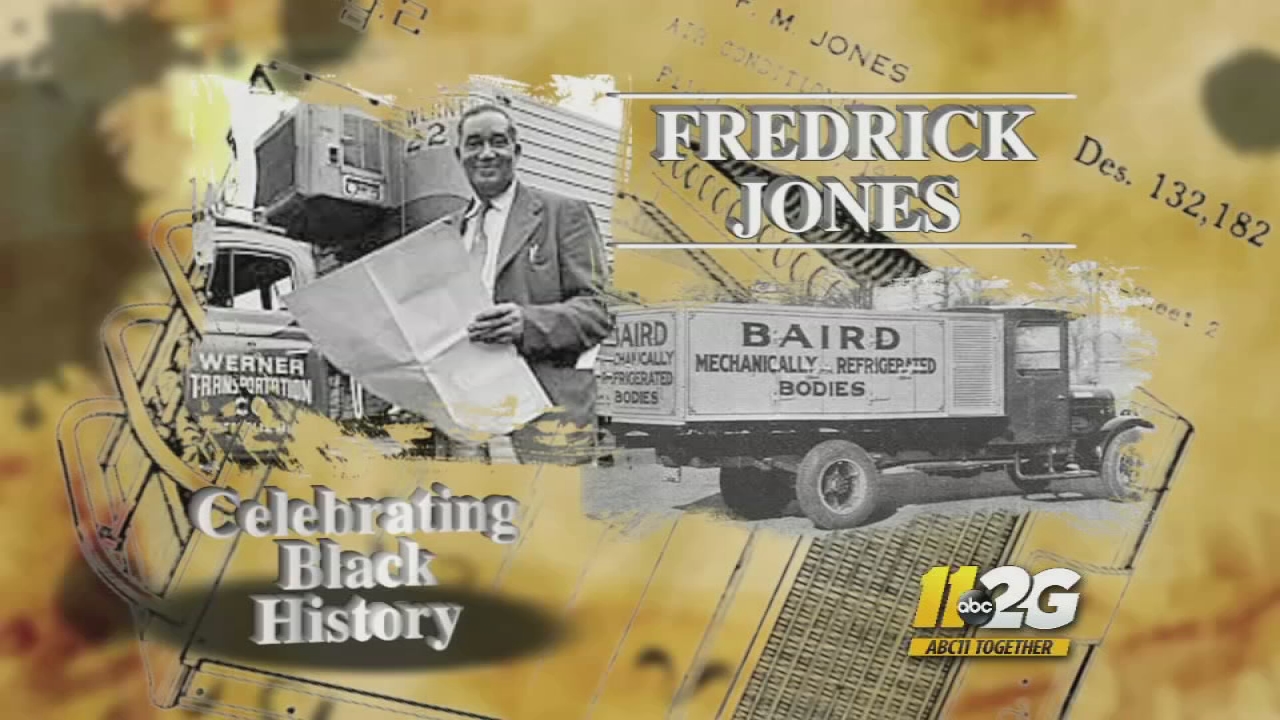 Lewis Howard Latimer (1848 - 1928) worked for Thomas Edison. While Edison invented the light bulb, it's Latimer who is credited with an improved process for creating a carbon filament at this time, which was an improvement on Thomas Edison's original paper filament, which would burn out quickly. 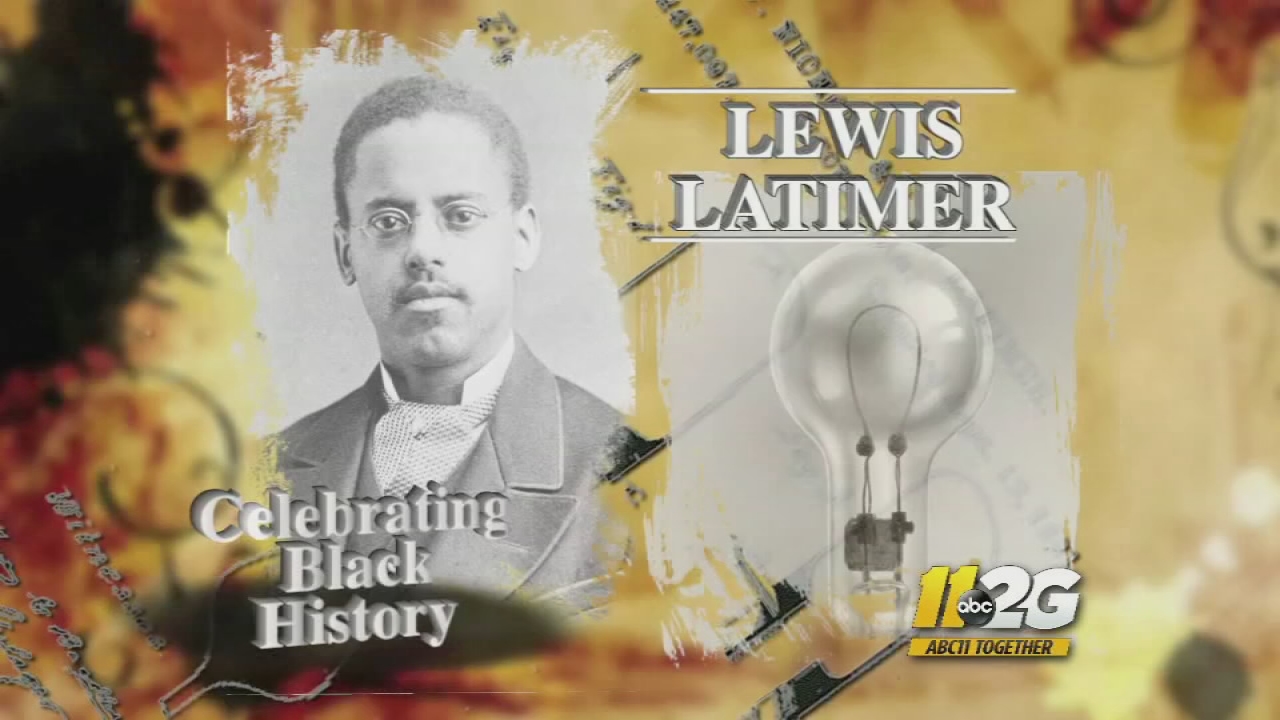 Elijah J. McCoy (1844-1929) was a Canadian-American inventor and engineer who was notable for his work on the lubrication of steam engines.
His oil-drip cup invention was so popular with railroad engineers that they would request it by name - asking if a locomotive was fitted with "the real McCoy system" - hence the popular phrase. 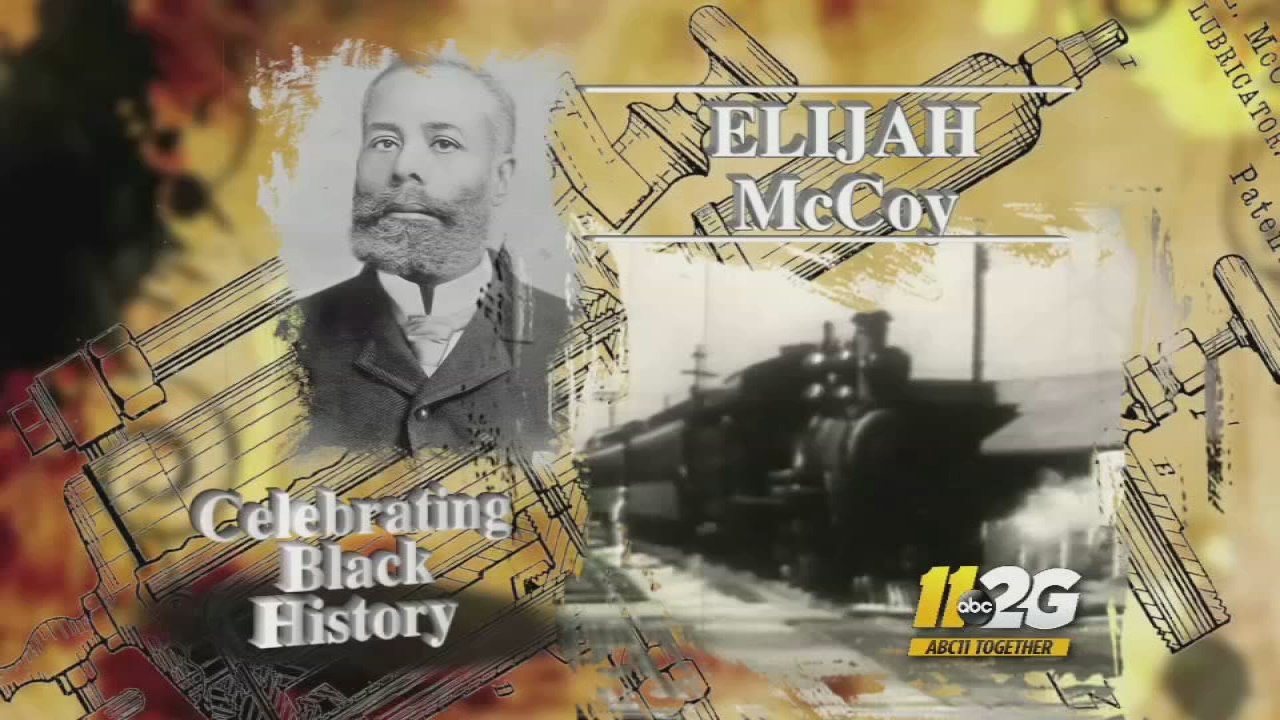 Elijah McCroy
Elijah J. McCoy was a Canadian-American inventor and engineer who was notable for his work on the lubrication of steam engines.
Report a Typo
Related topics:
societyabc11 together
Copyright © 2021 WTVD-TV. All Rights Reserved.
ABC11 TOGETHER 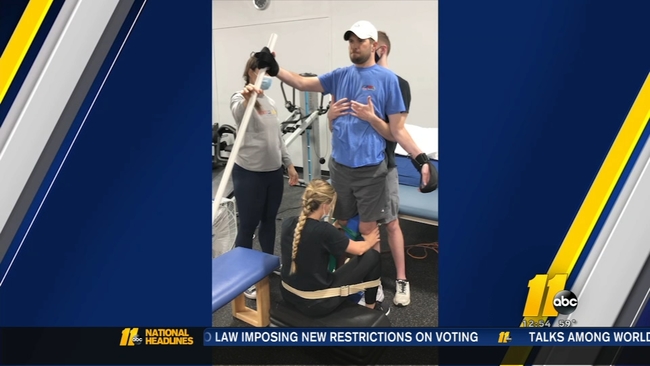 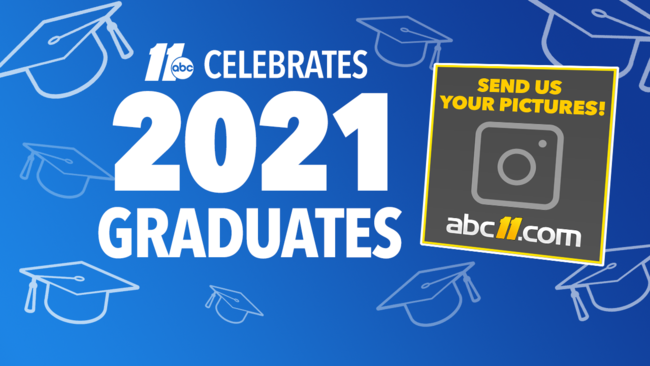 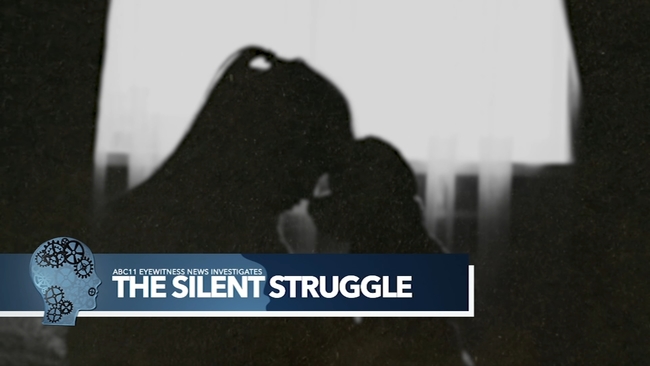