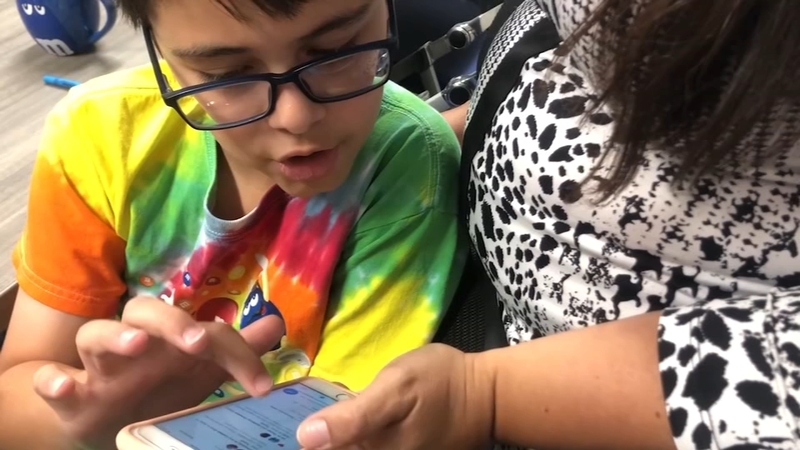 EL PASO, Texas -- A sixth grader in El Paso, Texas, wants his community to smile again after a devastating shooting claimed the lives of 22 people.

Days after the shooting, his simple message is bringing some hope, and it all started as a way to cope.

"We had been talking about it, of course, because he had been very anxious ever since it happened," said his mother, Rose Gandarilla.

Ruben Martinez was devastated by the news of the shooting Saturday.

He asked his mother if there was a way for them to get groceries delivered to their home, so they wouldn't have to go to Walmart.

That's when Gandarilla came up with an idea.

"After a lot of discussion, I said, 'Why don't you go think of something that you can do to show everybody that El Paso's good?'" she said.

Then, her son came up with the #ElPasoChallenge.

My 11 year old came to me with an idea. #elpasoCHALLENGE He challenges ALL El Pasoans to commit 20 Random Acts of Kindness. One for every person that was killed in our city’s mass shooting. Let’s get this done El Paso. @abc7breaking @kels1142 @YsletaISD @EPPOLICE @elpasoisd pic.twitter.com/pvy5Q9G4f6

"You can help someone in need when they're feeling stressed out," said the 11-year-old.

The challenge is described as a call for people to do a good deed in honor of each person who lost their life.

"Take flowers to a nursing home, open the door for people, leave money in a vending machine, among a lot of other things," described Gandarilla.

Ruben and his mom spoke with KVIA-TV in El Paso and they say his first act of kindness took place right outside of the Walmart, where he wanted law enforcement officers to know that they're not alone.

"He wanted to take food to the first responders," said Gandarilla. "So, we did go to Taco Bell and I let him buy some tacos for everyone. We went and delivered them."

With the national spotlight upon the city, Martinez says he wants El Paso to shine.

"We can make the world a better place," he said. "El Pasoans are loving, caring and are willing to do anything to help out." 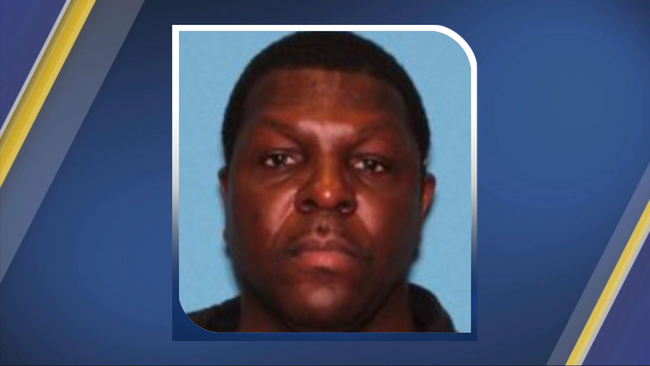