WTVD
By Diane Wilson
A Fort Bragg soldier is making history tonight. Sergeant First Class Richard Stayskal's fight for change for all service members is paying off as President Trump signed off on the National Defense Authorization Act, and it includes provisions of a bill named after Stayskal that will allow military members to seek compensation for malpractice at military facilities.

Besides changing federal law, Stayskal, along with his family and attorney Natalie Khawam, are in New York City and were on Fox & Friends Friday.

During the segment, Operation Finally Home, surprised the Stayskal with a custom-built, mortgage-free home. Stayskal told Troubleshooter Diane Wilson: "I'm at a loss for words. Just an honor to be chosen out of so many deserving service-members and veterans. It's so comforting and a weight lifted knowing that's one thing my wife will not have to worry about. I couldn't be more honored. This week has just been amazing. Truly an amazing Christmas."

This morning @FoxFriendsFirst helped us surprise U.S. #Army SFC Richard Stayskal and his family with the news that he'll be receiving a mortgage-free home with the help of @CushWakeINDSTRL and Daniel Adams Construction as a part of the 12 Days of Giving! https://t.co/tHgxyyqprX

Operation Finally Home will start and complete the Stayskal's new home in Moore County in 2020.

Dan Wallrath, founder of Operation Finally Home said of the gift: "U.S. Army Sergeant First Class Richard Stayskal is the epitome of valor, service, and sacrifice. Faced with unimaginable challenges, he's remained committed to fighting not only for our freedoms but for the betterment of those around him. It's an honor to announce the beginning of our 200th project and to provide a home for this deserving family." 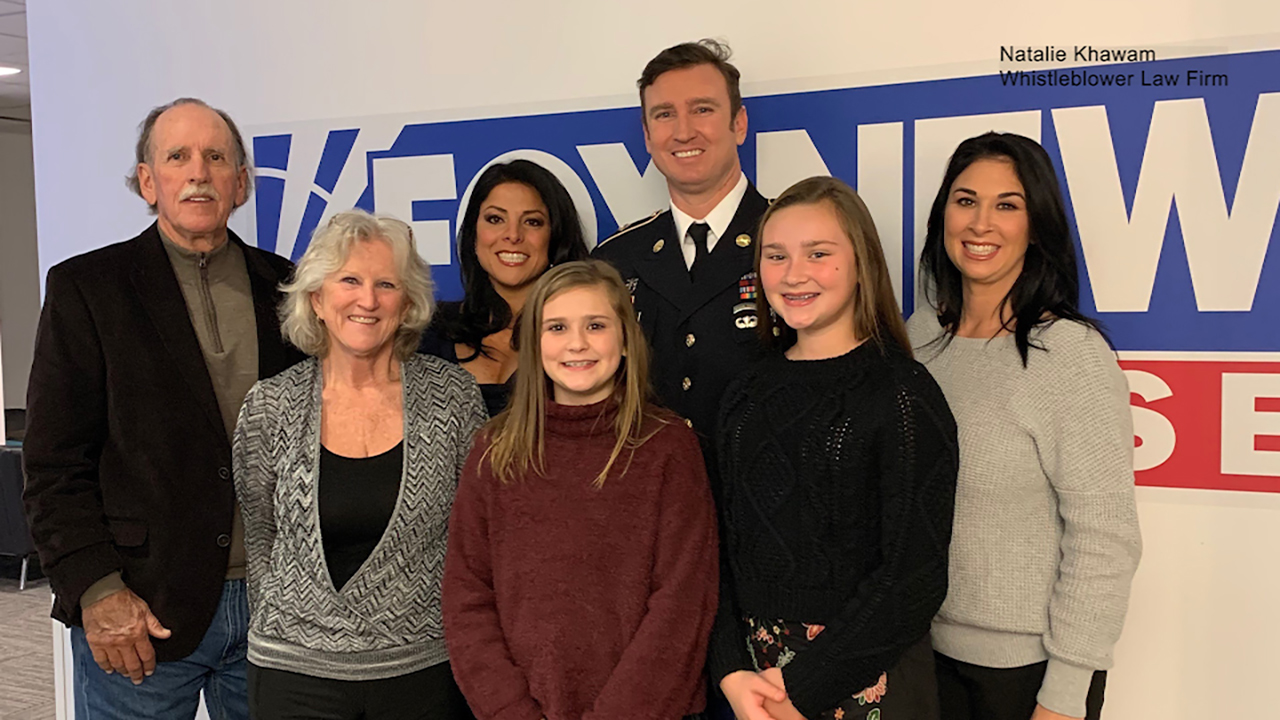 Besides being surprised with a new home, Stayskal will also make history Friday when President Trump signs the National Defense Authorization Act.

The military defense bill includes a provision of an act named after Stayskal and for the first time, it will give active-duty military members the right to be compensated for malpractice in military facilities.

"Lots and lots of hard work, doors were shut but we found ways around it. We talked we strategize constantly but you know it was just, it was meant to be perfect timing and, you know, couldn't have a better situation," Stayskal said.

Stayskal's attorney Natalie Khawam has been by his side fighting since day one.

"Today was the best day ever," she said. "We have so much to be grateful for. Every day feels like Christmas for all of us. We are so excited for the President to sign the NDAA and finally make our Bill into law!"

After that physical, Stayskal's health declined, and it wasn't until he saw a civilian specialist off base where he was given the grim diagnosis. Stayskal is unable to sue for military medical malpractice because of the Feres Doctrine, which prevents active-duty military from suing. For the past year, Stayskal has been fighting to change that and give service members the same rights as civilians.
In between cancer treatments, we were with Stayskal as he took his fight to lawmakers in Washington. They listened and proposed The Sergeant First Class Richard Stayskal Military Medical Accountability Act of 2019. Provisions of that act are now included in the 2020 NDAA.

"We are all now united and we are able to give our military the rights that they deserve," said Khawam.

We were with Stayskal in DC when the Senate passed the NDAA.

"This is everybody's fight, you know, for the last 70 years, everybody who's not had a voice or the ones who have tried and fell short, you know this is, this is, you know, a victory for everybody, for service members across the board," Stayskal said at the time. "You know, to have better accountability for medical system...and to keep soldiers healthy and keep them deployed and doing the job that they said they were willing to do. And, you know, it's just, it's a great day."

"It's just been awesome to have you here, and that you care enough to come talk to us and it really helped us get it out there," Stayskal said.
Report a correction or typo
Related topics:
societyfort bragghealthtroubleshootermilitarylawspresident donald trumpfort bragg news
Copyright © 2020 WTVD-TV. All Rights Reserved.
TROUBLESHOOTER 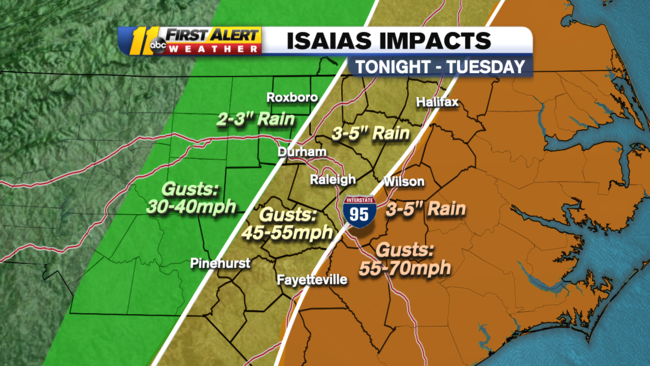