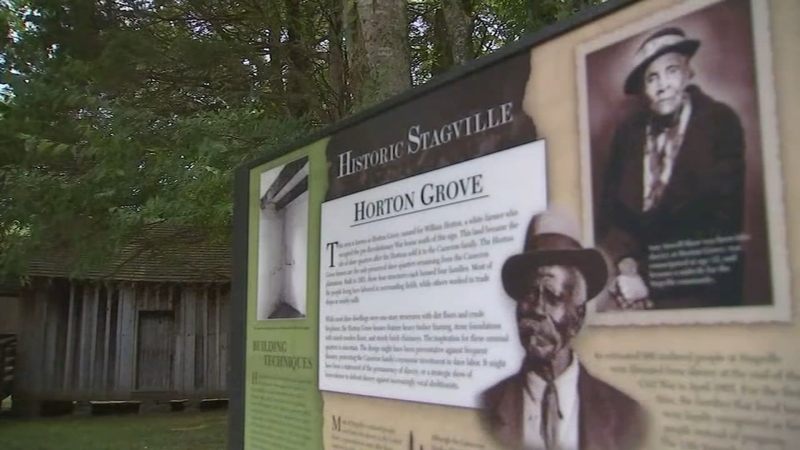 DURHAM, N.C. (WTVD) -- Even though slavery was abolished more than 100 years ago, the wealth gap between White and Black Americans still exists.

Experts say this gap was created right after the Civil War and it continues to persist. Duke economist William "Sandy" Darity says the first failure of the federal government was their inability to make good on their promise to give formerly enslaved people 40 acres and a mule.

Since then, Professor Darity says the federal government has continued to create policy and situations to perpetuate the wealth gap.

Now, the Biden administration says it would support reparations and Darity said the government could pay for them.

"It's quite clear that the federal government can make substantial expenditures without necessarily raising taxes on anyone," Darity said.

Darity said a reparations program would cost trillions of dollars.

Why this descendant of slaves says he's against reparations
Report a correction or typo
Related topics:
societydurhamncslaverydukerace in americanorth carolina news
Copyright © 2021 WTVD-TV. All Rights Reserved.
RACE IN AMERICA

Plan would return beachfront taken from Black family in 1920s