Why this descendant of slaves says he's against reparations 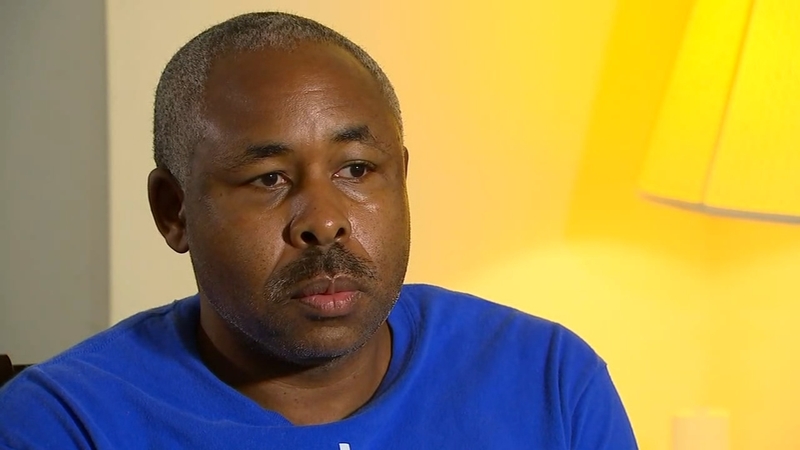 EMBED <>More Videos
According to the latest Marist poll, 58 percent of black people support slavery reparations but one Durham educator and descendant of slaves explains why he is against the potential bill.

Stagville Plantation in Northern Durham County was owned by the wealthy Bennehan-Cameron Family in the mid-1800s. It was a rural cotton, tobacco and produce farm where 900 Africans were enslaved.

Right now in Washington D.C., there's a push for reparations -- a law to compensate all descendants of slavery and Jim Crow.

While polls show many black people support the idea, NC Central early college math teacher Terry McCann, who is black, does not.

The 48-year-old is a father of two and a descendant from slaves. He believes reparations will open up the flood gates for more disenfranchised groups to seek cash from the government.

"I work hard -- working each day to provide for my family, teaching my kids right from wrong. There's good and bad in all people. But I can't hold people today accountable for something that happened 200, 300 years ago," McCann stated.

Dr. William Darity, an economist and director of the Samuel DuBois Cook Center on Social Equity at Duke University, has studied reparations for more than 30 years.

"The door has already been opened. If there are other groups in American society that have legitimate claims -- by all means bring them forward," Darity told ABC11.

"If the 40 acres and a mule had been delivered to the formerly enslaved then I don't think we'd be having this conversation today. But it wasn't so there is a debt that was not met in the immediate aftermath of the Civil War. It has had repercussions on the quality of life, the economic position of blacks for 4 to 5 generations subsequently."

Last month, Darity submitted testimony at a congressional hearing on the topic.

Congress is considering bill H.R. 40. -- a law that would provide 12 million dollars for a group to study what reparations would look like for descendants of slaves.

"If the objective is to eliminate the wealth gap we're talking a substantial amount of money -- 10 to 12 trillion dollars," Darity said.

Darity's testimony also included recommendations on how H.R. 40's bill could be improved:

Darity says he's open to how money from reparations could be distributed.

While H.R. 40 is under review in the House, a similar bill has been introduced in the Republican-led Senate.