The ceremony was held in O'Kelly Riddick Stadium.

ABC11 highlighted three graduates who had to overcome huge obstacles before they could make it across the stage.

Tyosha Bryant is from Trenton, NC. Her family was flooded in 1999 due to Hurricane Floyd. Then in 2018, her home was completely underwater due to Hurricane Florence. With the family home in disrepair, her family had to move in with Tyosha at her apartment in Durham. Recently, Tyosha's family received a new home courtesy of Habitat for Humanity of Craven County. She graduated with a bachelor's degree in psychology.

Tyrone Fields had to become his mother's primary caregiver starting his freshman year. At times, he wanted to give up on his dream of graduating because he knew his mother might not live long enough to see him walk across the stage. His mother passed away in January of 2019. With the help of family and friends, he was able to overcome and graduate with a degree in public health. He is also joining the United States Air Force with plans to become a sexual assault and sexual harassment officer.

Temoura Jefferies thought her dream of graduating from NCCU was over in 2007, when she had to drop out and take care of her newborn daughter. Her dream was revived when her mother remarried her now-stepfather, a 1991 NCCU graduate. She was inspired to reapply to NCCU and graduate with a bachelor's degree in family and consumer sciences. Now the married mother of two will begin her teaching career with a long-term goal of opening an inner-city resource center for children and families.
Report a correction or typo
Related topics:
societydurhamgraduationcollegenccu
Copyright © 2020 WTVD-TV. All Rights Reserved.
NCCU Officer rescues man from car seconds before impact with train

Herman 'Ike' Boone, who inspired 'Remember the Titans,' dies at 84 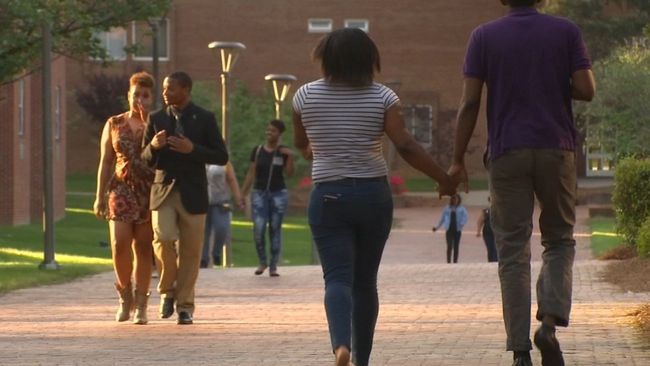 Congress OKs permanent funding for HBCUs and other minority-serving schools 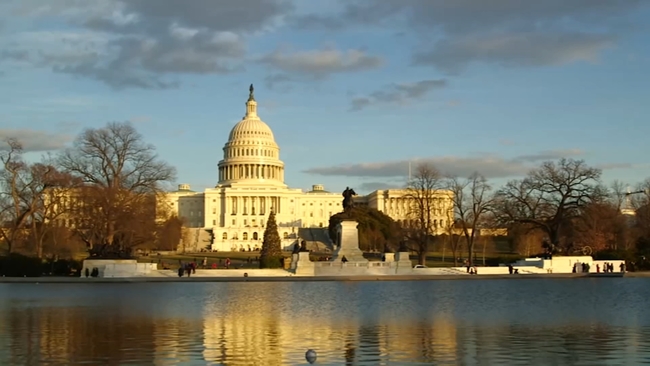